A trip to the beach generally bodes well with most people and it seems to be doing just the same for in-form galloper Dolly’s Due.

The Duporth mare comes to Kembla Grange in career best form on Saturday and trainer Michelle Ritchie has put it down in large part to a welcome change of scenario. 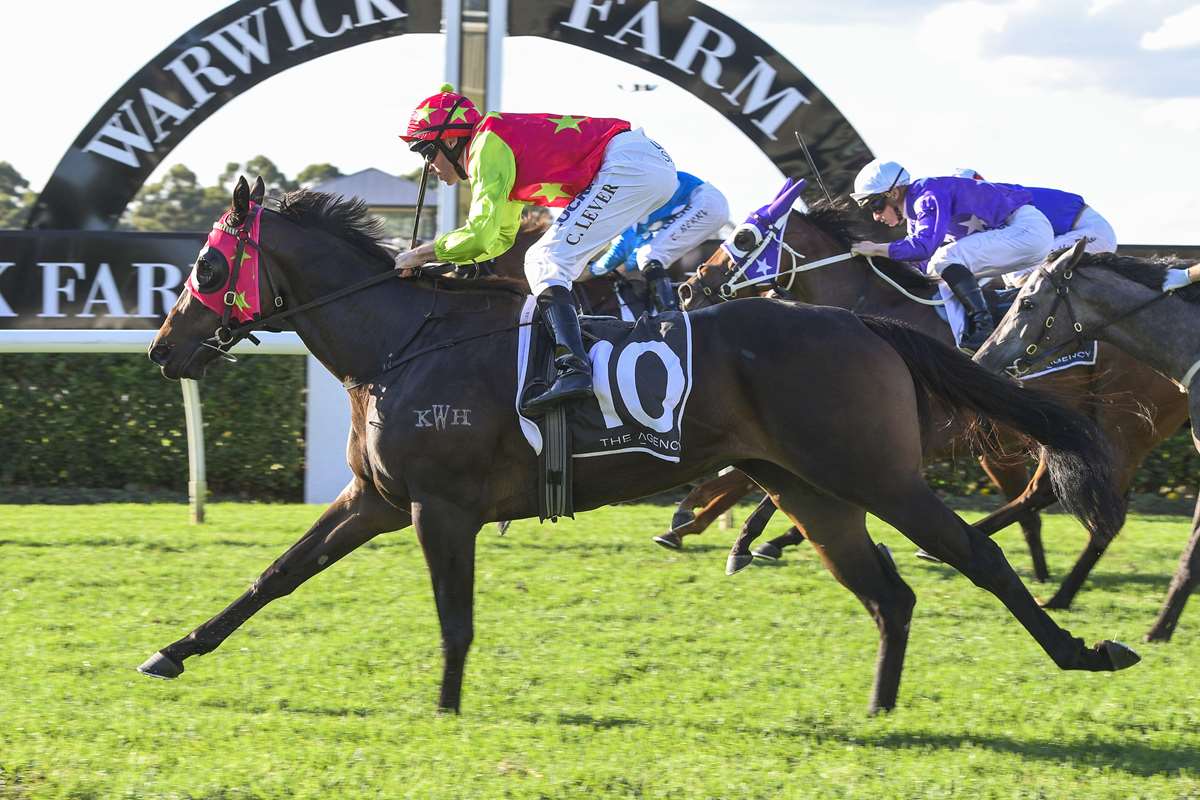 Ritchie made the move from Kembla to Berry last year and has been making the most of her surrounds at nearby Shoalhaven Heads.

“I have taught her to go to the beach and have a swim in the surf and it seems to be really doing her the world of good,” Ritchie said.

“I have only got the beach five minutes away now.

“I was always put off taking her because she is a bit of a rev head but I decided I had to do it at some stage and she took to it like a duck in water. It’s been really good.”

Dolly’s Due will go in search of back-to-back wins when she contests the Chappell Building Systems Benchmark 64 Handicap (1200m) at Illawarra Turf Club.

The consistent five-year-old looks well-placed in the sprint after breaking through for a maiden metropolitan success at Warwick Farm last start.

Dolly’s Due benefitted from a strong tempo before storming home down the outside to claim a fillies and mares Benchmark 70 over 1200m.

“I thought she was worthy of winning a midweek race but she won really well the other day,” Ritchie said.

“I was really happy with it and see how she goes on Saturday and if she holds her own I might go back to a midweek race.

“This weekend I will just take her up the road and see how she goes because it looks like a perfect race for her.”

Chad Lever, who was on-board in town, will continue his association with Dolly’s Due and the mare will carry 58.5kg on the weekend.

“I know she can carry the weight and she sort of proved that at her first run at Canberra when she had 61.5 kilos and was in the finish,” Ritchie said.

“It won’t be an issue and I am really happy with how she pulled up after her last run.”

Meanwhile, Ritchie did cop a blow earlier this month after Wagga Town Plate runner-up Sure And Fast pulled up with a tendon injury after the run.

“He has got to have another six months off which is disappointing,” Ritchie said. “I had him scanned and he just had a small hole [in the tendon].”