Lees Goes Into Battle Against 'Waller Army' At Hawkesbury

Whilst Sydney’s training supremo Chris Waller dominates the Cup field with seven of the 12 runners, seeking to win the race for the third time after Coup Ay Tee in 2013 and Amovatio (2016), Lees is by no means throwing the towel in.

And he has dual Hawkesbury Cup-winning rider Jason Collett to help him land the feature at the TAB Stand-alone Saturday. 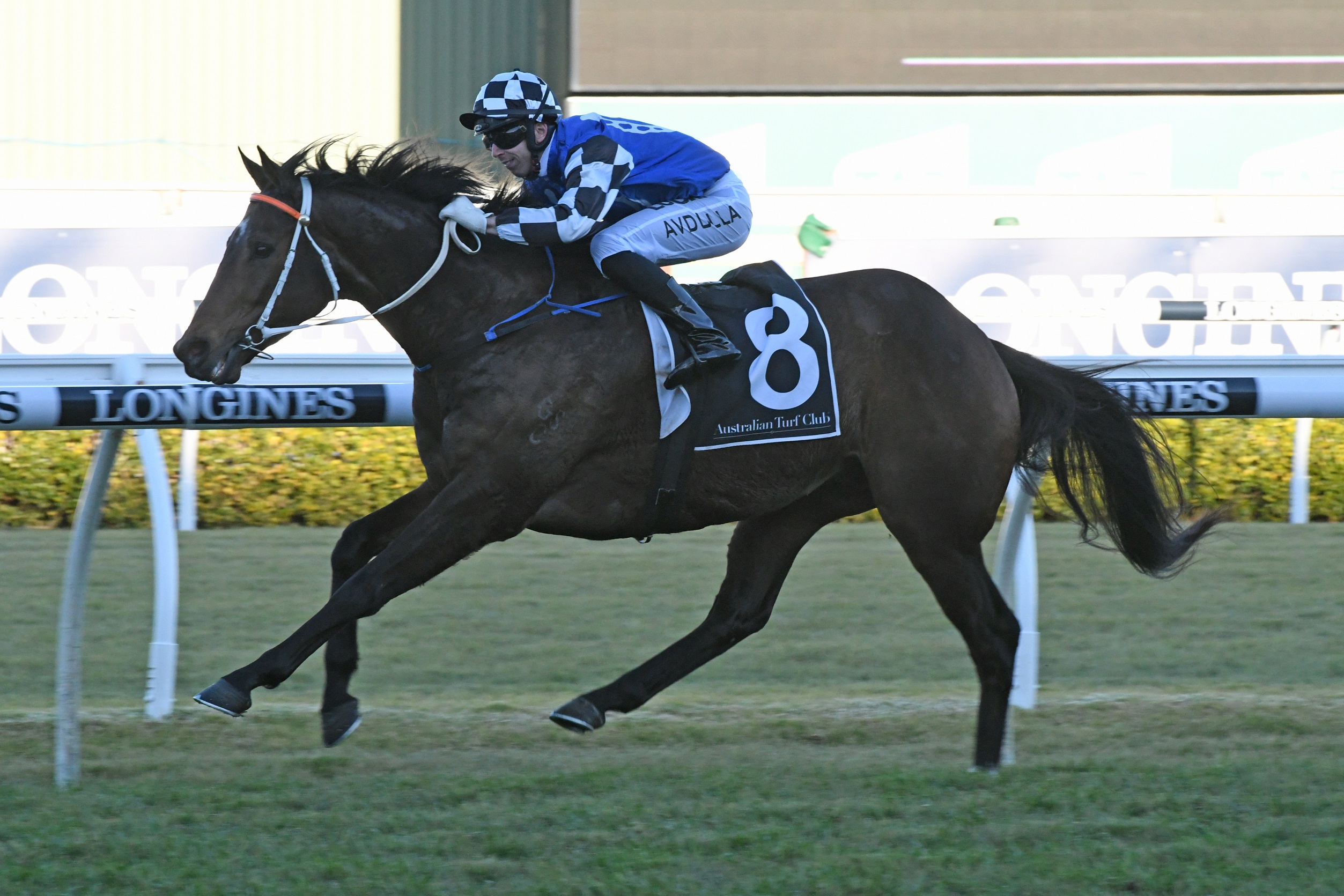 Six-year-old import Sixties Groove has won six of his 20 starts, including the 2050m Moe Cup under 60kg last October and two over 2000m at Flemington three months earlier.

He makes his debut for Lees on the back of two barrier trial placings; second to stablemate Articus over 1200m at Newcastle on April 5 and then third to Mo The Great over 1000m on a heavy Beaumont track 12 days later.

“Sixties Groove is a nice horse, and I’m happy with how he is going,” Lees said this morning.

“No doubt he will take improvement from tomorrow’s race, but I’m expecting him to run well all the same.”

Lees has decided to remove a tongue tie from joint topweight Sixties Groove, who has drawn barrier three in the 12-horse field (outsider Insensata was withdrawn this morning).

Tactical Advantage has never missed a placing in four first-up assignments, having won twice and been placed twice. He has started eight times over the 1100m, and won three and been runner-up on three occasions.

“Tactical Advantage has been pretty well found,” Lees said this morning, referring to the gelding’s dominant pre-post favouritism. “He is coming up well and it looks a nice race for him.”

He has trialled twice in preparation for his return and at his latest scored with ease over 1000m on the Beaumont track on April 17 on a Heavy 9 surface.

Six of his nine wins have been on good ground, which he will appreciate tomorrow. Lees won the Hawkesbury Rush two years ago with Felines (Hugh Bowman).

“Both are going well, and can figure in what appears to be an open race,” Lees said.

Bastia struck interference in the straight at his last start at Gosford and won fourth-up over 1600m at Royal Randwick last campaign, whilst Chalmers has been placed at both runs since resuming, the latest when third to Bobbing in the $500,000 Polytrack Provincial Championships Final (1400m) at Randwick on April 13.

A despised $81 roughie, she gave a ton of cheek when sixth (beaten only a length) to Trekking in the Group 3 Hall Mark Stakes (1200m) at Randwick last Saturday when ridden positively to overcome an awkward barrier.

Miss Que has again fared poorly in the draw, and will start from the outside in the nine-horse field.

“We’ll roll forward on her again,” Lees said. “She ran boldly last week, and is back against her own sex tomorrow.”

The rail is in the TRUE position for tomorrow’s meeting, and a Good 4 rating was posted this morning, with a penetrometer reading of 4.84.