The $160,000 Newmarket is the Newcastle Jockey Clubs’ major autumn event and the time-honoured race has attracted a classy field of 13 runners. Brandy Lad won successive Newcastle Newmarkets in 1964 and 1965 while Manuan did likewise in 1983 and 1984. 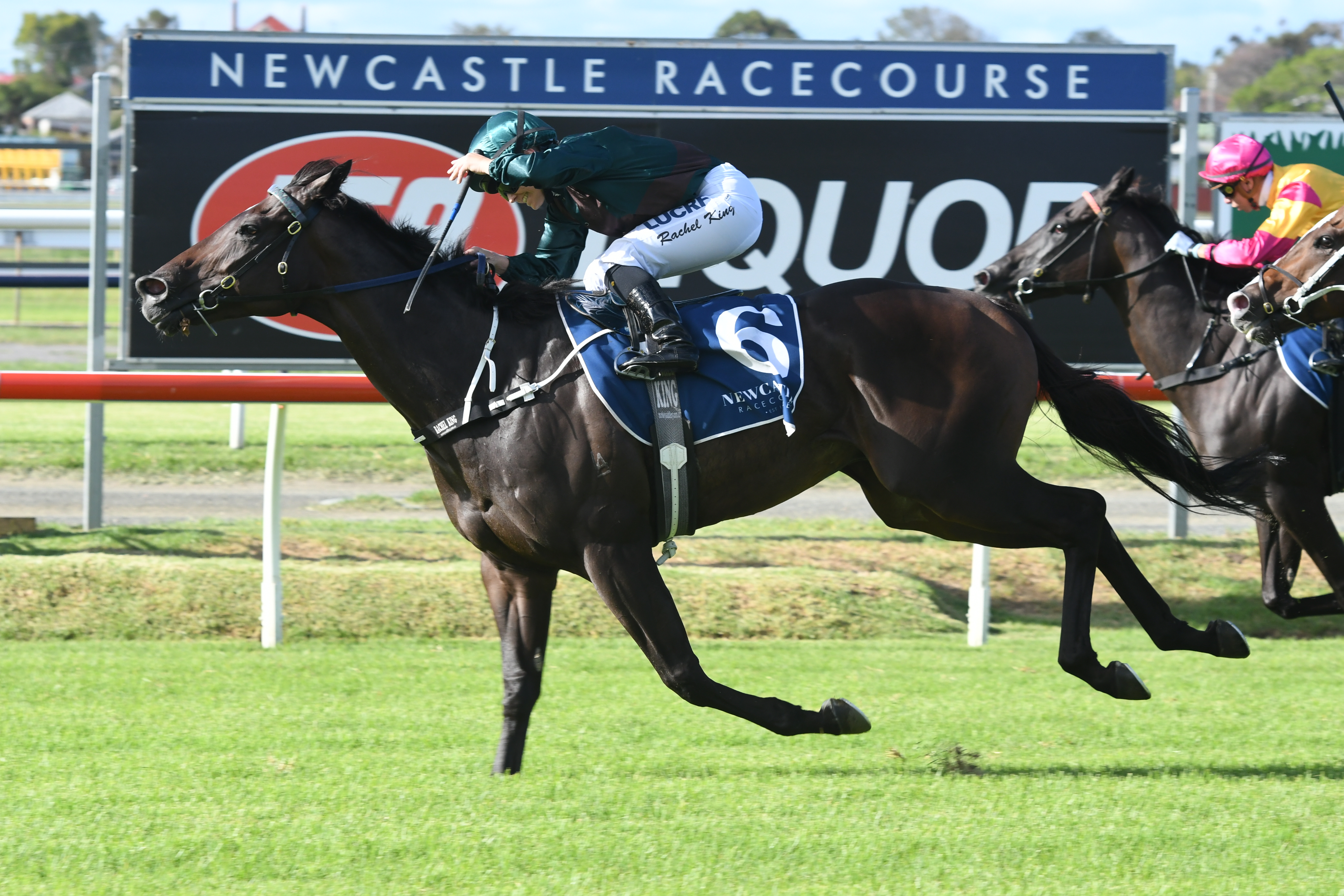 English jockey Rachel King has ridden Lanciato in eight of his past nine starts and she steered him to victory in this race 12 months ago.

King, who won her first Group 1 on Maid Of Heaven in the Spring Champion Stakes in October, is of the opinion that Lanciato is looking and going better than last year.

“Lanciato is going super and his first-up run in the (Group 3) Southern Cross was a ripper. He was back last during the run and his last 600 metres was the second fastest of the day behind Winx," King said.

"Lanciato has won three from four second-up runs and Newcastle is the ideal track for him with the long straight. He has an amazing turn of foot and I believe he looks and is going better than when he won the Newcastle Newmarket last year.”

Last season's Sydney Apprentices Premiership winner only has the one ride on Friday, but she is guest speaker at the International Women’s Day function during the race meeting. King will attempt to win two ‘Newmarkets’ in 24 hours as she has been booked for the Godolphin colt Encryption in Saturday’s Group 1 Flemington Newmarket.

Lanciato will be opposed by quality Group performers in the Newcastle Newmarket. Kris Lees’s Invincible Gem ($5.50), a Group 2 winner, was close-up in the Group 1 Empire Rose at Flemington before a spell. The mare will be fitter for her first-up run in the Group 3 Triscay at Randwick when 3½ lengths from the winner.

Savatiano ($4 favourite) was narrowly beaten in the Group 2 Millie Fox at Rosehill first-up, and the mare has a good second-up record.

Siege of Quebec ($5), a close third in the Group 1 Toorak at Caulfield during the spring, is first-up and he is a good fresh horse. Princess Posh ($8.50) races well on this track and has a chance.

Former Victorian Elgin ($1.95 fav), now in the Lees stable, is set to break through for his first win in the 1600 metre Maiden Plate.

Australian Bloodstock bought the former Lloyd Williams four-year-old after he was placed on debut at Ballarat in September. Elgin was never on the track when fourth on the Beaumont Track first-up in January and he was narrowly beaten on this track last start.

Dunbrody Power ($2.20 fav) should be rewarded for her consistency when she steps out in the 1400 metre Maiden Handicap. Blake Shinn rides the filly, which has been placed in two recent starts at Canterbury and the Kensington track. She finished fourth in the Magic Millions Maiden at the Gold Coast two starts back.