Waugh Hoping To Go One Better In Provincial Championships

Kim Waugh kicks off her quest to claim the rich Polytrack Provincial Championships title this Sunday at Hawkesbury.

Waugh is hoping to go one better than last year when Newsfan was narrowly beaten in the Final by Serene Miss. 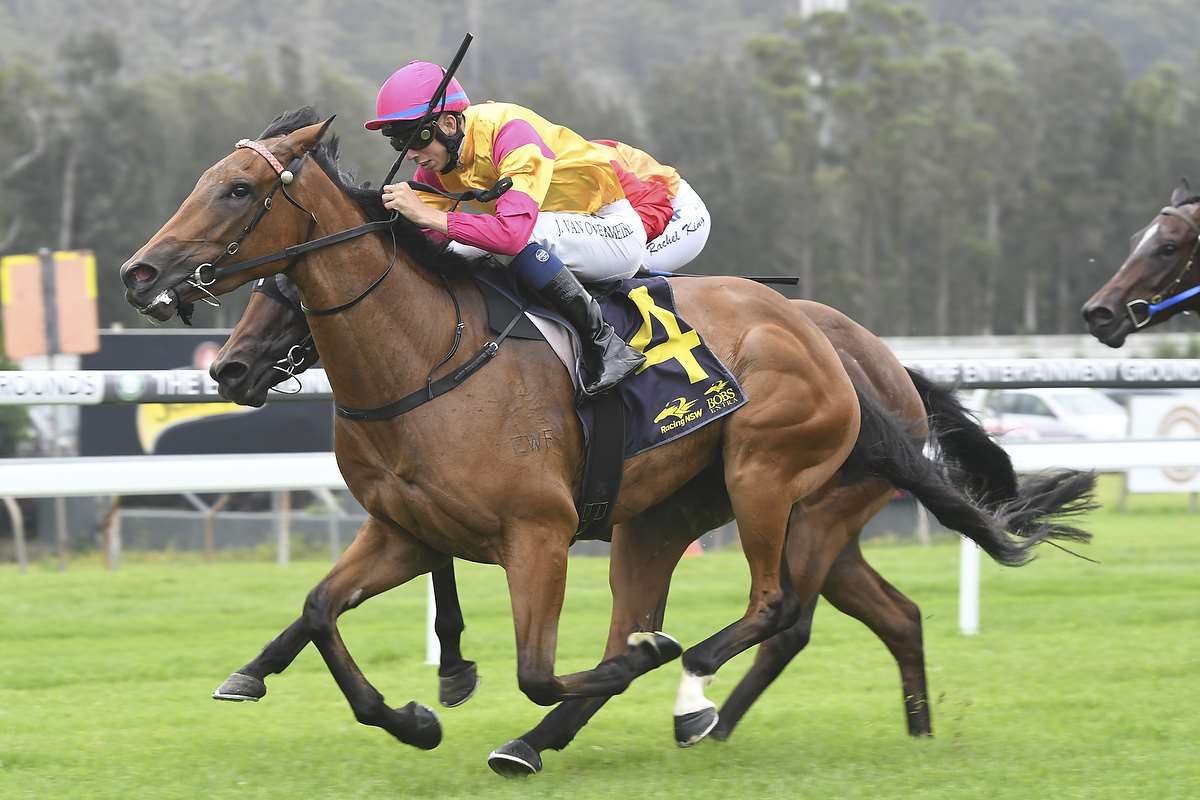 She will start both Spring Charlie and Safado in the 1400m Hawkesbury $150,000 Qualifier.

He looks to have come back in great condition, with two trial wins leading into this race.

Safado also looks a genuine contender, with the gelding having two wins and two placings to his record, the latest a third at Canterbury Park on February 1.

Waugh said she is likely to have other runners over the series, including Fuchu who has been given a short freshen-up after also notching up three successive wins in December and early January.

Damien Lane is the only other Wyong representative on Sunday, with his last start winner Oakfield Missile a likely starter.