Ward’s Emperor Hoping For Some Rain At Gosford

Local trainer Neil Ward may be hoping in vain for some rain at Gosford this Wednesday to give Emperor Harada the best chance of success on his home track.

Having dual-accepted the four-year-old Haradasun gelding, Ward has opted for the 1200m event believing the 1100m field has a bit too much speed for his charger. 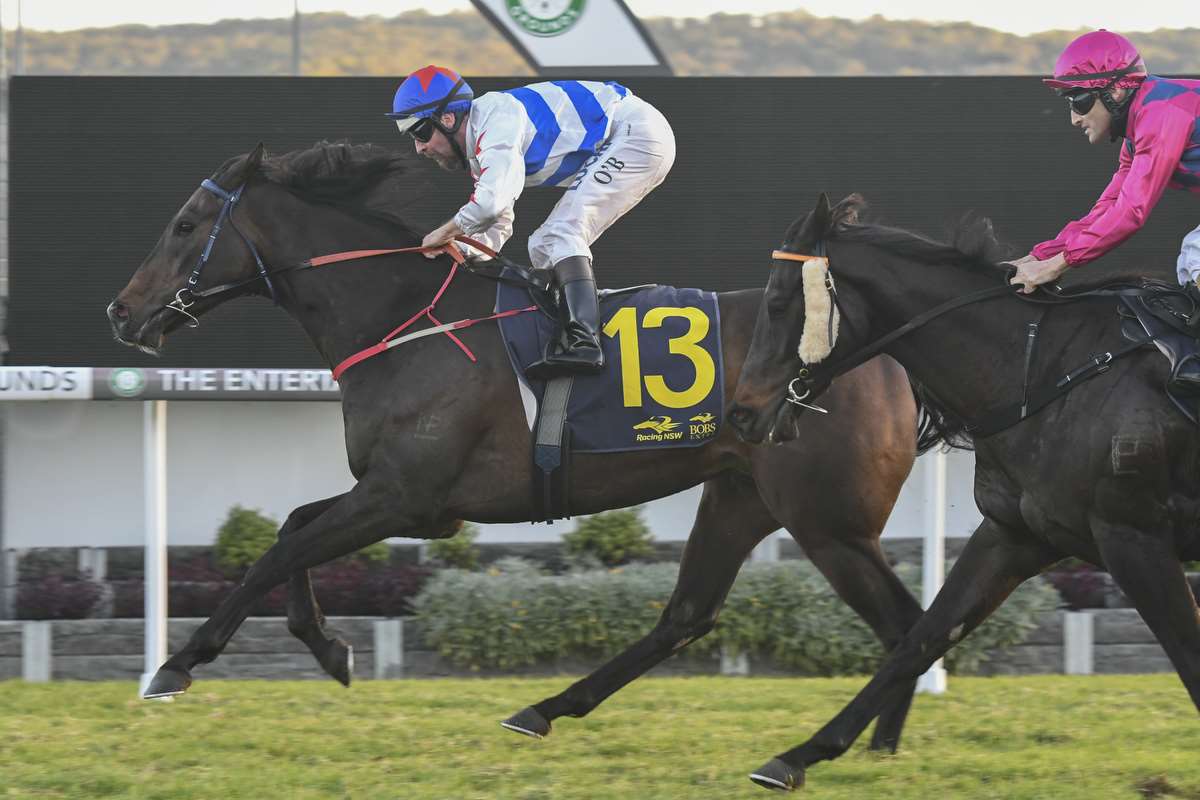 “Hopefully there will be a bit of rain about, and the 1200m will suit him right down to the ground. Billy Owen’s 3kg claim will be a bonus too.”

At this stage, the only rain forecast for Gosford is on late Thursday afternoon.

With only two horses in work, Ward is more than content to keep poking along with his small team.

“Everyone else is trying to get to where I’ve been,” Ward quipped.

Second Island resumes on her home surface and did win here last preparation, while Invincible Gangsta has been a model of consistency for Buchanan and connections with two wins and seven placings from just 13 starts.

The babies line up in the Aussie Night Markets 2YO Maiden Plate over 1000m with another local Nick Mitchell saddling up the well-named filly Foolin’ Around. Being out of a Charge Forward mare called Let’s Frolic, she debuts after some solid trials here at Gosford and Wyong.

The metropolitan stables are also well represented with the Waterhouse Bott and Snowden camps appearing to hold the strongest hands.

Gates open at 12pm with the first race scheduled for 1.25pm. General admission tickets can be purchased online with hospitality packages still available.