Gosford-based trainer Luke Hilton has already experienced success inheriting tried horses from metropolitan trainers, and he looks to continue his run with Bright Future at his home track on Monday.

Formerly trained by Gerald Ryan, the seven-year-old Dubai’s Choice gelding lines up in the De Bortoli Wines Takeover Target 17th Jan Benchmark 64 over 1200m after having five runs this time in for the new stable.

“He’s been very competitive this preparation without winning, but he’ll look to go forward from that gate and ran a nice third here at his home track two runs back,” Hilton said. “He should be rock hard fit now and a good surface will be ideal on Monday.” 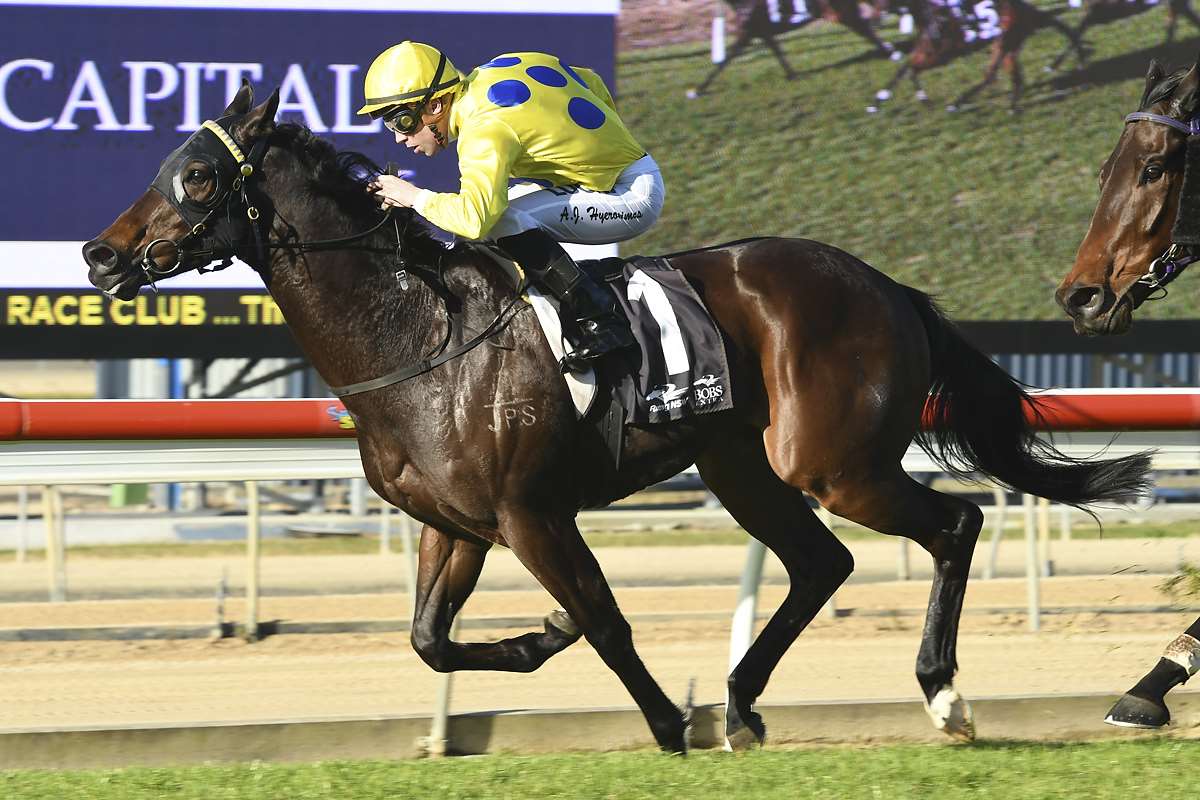 The locals also have a strong hand in the opening Tab.com.au Class 1 Handicap over 1000m with three stables represented in an eight-horse field.

Danzibar Dancer comes off a handy win at Tuncurry last time out, while Avid General makes the jump up from the picnic grade over the same track and distance.

One of the most interesting watches on the day will be the people’s horse The Iron Maiden who steps out for the 100th time in the Central Coast Council Mayors Cup Benchmark 64 Handicap over 2100m.

She’s been an absolute warrior for connections, winning 10 races and placing on a further 25 occasions whilst amassing over $250,000 in earnings. The nine-year-old Any Given Saturday mare would ideally love a bit of sting out of the track on Monday.

Gates open at 12pm with the first race scheduled for 1.15pm. Free entry is open to all Central Coast residents, with free kid’s entertainment including pony rides, jumping castle, face painting, rock climbing and a visit from The Australian Reptile Park.