The arrangements for the funeral of ITC Life Member and Club Ambassador John Fletcher are as follows:

In lieu of flowers, John’s family suggests donations can be made to:

The racing industry is today mourning the sudden passing of Mr John Fletcher.

Mr Fletcher, 89, was highly regarded throughout the industry and had been a member on the Racing NSW Appeal Panel since its inception more than 22 years ago.

Racing NSW Chief Executive, Mr Peter V’landys AM, said: “This is a very sad day for racing as John was one of the most popular racing identities that I have been associated with. 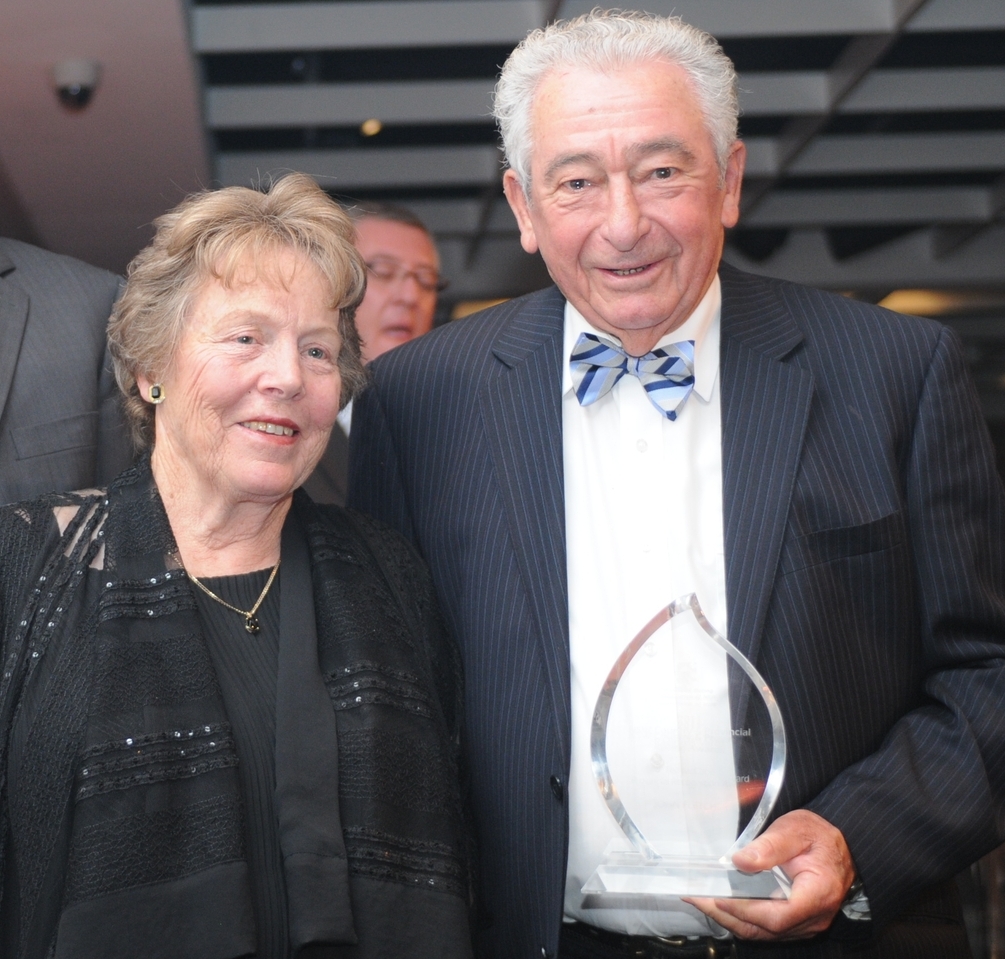 “John’s smile and bubbly personality will be missed by many people. He was not only a very passionate and conscientious racing administrator, but one of the nicest persons you would ever meet.”

Mr Fletcher had sat on the Board of Illawarra Turf Club for 39 years and was Vice-Chairman for several years before retiring.

The Club then asked John to be an ITC ambassador to maintain his presence and knowledge. Before retiring he was awarded life membership of ITC.

Mr Fletcher was also Vice-Chairman of South-East Racing Association from 1982 and became Chairman of SERA from 1989 until Illawarra Turf Club joined the NSW Provincial Association in 1993.

In 2011 Mr Fletcher was recognised by the racing industry and received the prestigious Ted McCabe Provincial Recognition award.

Illawarra Turf Club’s CEO, Peter De Vries, said: “John was a stalwart of our Club and was well-liked by all including management and staff, as well as every member of Illawarra Turf Club – he will be sorely missed.”

Mr Fletcher part-owned some above-average racehorses including Darci Be Good (won Hawkesbury Cup and Newcastle’s Spring Stakes) and Captain Dash (runner-up in the Silver Slipper and winner of the Sir James Kirby Quality at Grafton).

Mr Fletcher is survived by partner Joan and his greater family.