A traditional family rivalry provides an intriguing common thread as young Will Freedman strives for successive TAB Highway success this time with Saint Ambrose ($12 on TAB) at Rosehill Gardens on Saturday, a gelding formerly with his family stable when he was a training assistant.

Successful Team Hawkes protégés and Freedman education is the strongest influence imaginable for Will enjoying spectacular success from his first season Scone base. 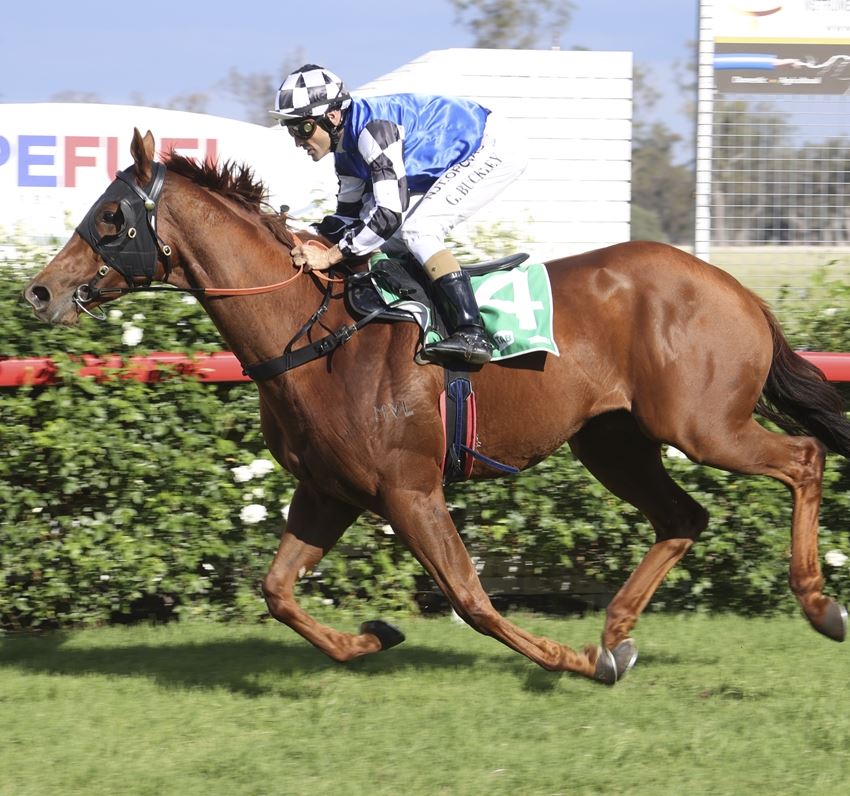 And success also with Saint Ambrose formerly with his father Richard and Uncle Michael.

Saint Ambrose is Will’s elect into a grade $75,000 Class 3, 1400m, a support to a tremendous day of Group racing where the families again will be rivals often enough.

“Depending on the track conditions I’m most likely going to Taree on Sunday with Little White Lies, hoping to qualify for the Country Championships - she’s showing that upside. Saint Ambrose is our Highway runner, I've known him from way back,” Will explained.

“He trialled really well at Muswellbrook with the winkers off, he’s a real smoky for Saturday’s race, I did prefer him to the filly originally coming back for a Highway. But she’s a lovely filly, really progressed putting two wins together.

“My concern though is the heavy and whether she’ll get a strong enough 1400m for the Championships if we manage to get her through to the qualifier.

“But we’ll know a lot more after the weekend, like I say, Saint Ambrose will run us a race. “

At ease with the expectations and pressure, Will won his initial city race with former Team Hawkes heavily backed favourite Birdonawinningpost, but the odds are more extended for Saint Ambrose.

“Our families might be long-time racing rivals but we have a really good relationship; Michael Hawkes was one of the first to congratulate me after the Highway win.

“I’ve got the utmost respect for them and what they’ve achieved in racing. When they come from Hawkes, they come with the best education possible.

“From a well-oiled machine so to speak. When they make the decision they’re not city grade, that’s accepted but I’m in a different marketplace. Just starting out and trying to build.”

Crockett’s Pure Fuego ($5.50 favourite) will be a scratching for Saturday having instead started at Newcastle on Thursday.

Ponsonby, stable foreman for Mark Newnham after an accomplished harness pacing career, won an early-season Highway with Proven Class, an ex-Newnham galloper and contender for the Newhaven Park Country Championships.

Philipsburg is coming off dominant wins at Albury and Moruya . If he secures a start, he has an inside draw, winning form and the limit (54kg) for Winona Costin.

At present Rosehill is assessed a heavy 8 track in overcast weather so the Highway could yet offer different circumstances and scratchings.