More than 1,000 people including an array of sporting, entertainment and racing stars will attend a special charity function at Rosehill Gardens this Saturday for the second annual Matt Callander Charity Raceday.

On another bumper card of Sydney Saturday racing with a total of 148 runners entered, the Grand Pavilion function will honour rugby league TV executive, Matt Callander, who bravely fought brain cancer for 17 months before losing his battle in October 2017.

Saturday’s raceday supports the Mark Hughes Foundation which Matt Callander teamed up with to bring awareness and raise funds for brain cancer research. 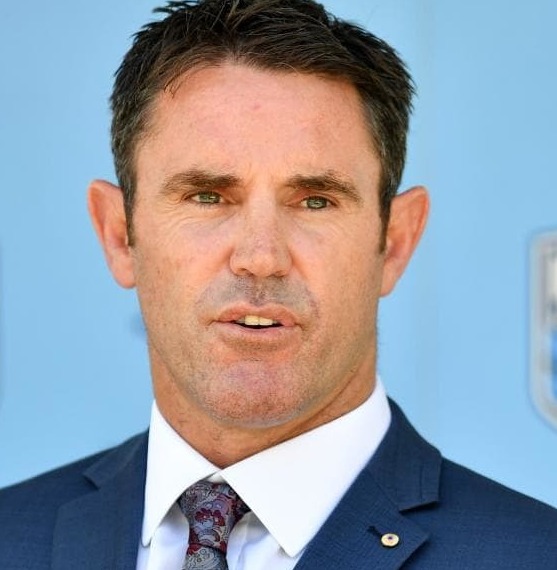 NSW State of Origin Coach, Brad Fittler, will be a special guest at the Matt Callander Charity Raceday

It also supports and raises funds for the Muldoon Foundation and Sivan Arul Foundation.

MC at the raceday function will be Matt’s father, legendary racing journalist and commentator Ken Callander.

“Matt was an inspiration to us and he gave all his energy in raising awareness about brain cancer to help others who were and are still suffering,” Mr Colless said.

“The turf industry, and all our friends and friends of friends all want to continue the work Matt started.”

The Listed $150,000 Elite Sand & Soil WJ McKell Cup is the feature race on the card, headed in TAB fixed odds markets by the Chris Waller-trained pair Girl Tuesday for jockey Jason Collett at $4, and Abdon $4.80.

Abdon will be ridden by Tommy Berry, who is also riding four early TAB favourites in other races on the day.

The Rosehill Gardens track was rated a Good 4 on Thursday afternoon, with the rail set at the 3m mark.

Rosehill Gardens offers free parking and free high-capacity WiFi across the racecourse, along with free entry for all children aged under 18 when fully accompanied by an adult.

For all ticketing, racing and general information go to theraces.com.au