Despite Kris Lees having representatives in both feature races at Saturday’s Gosford Gold Cup meeting at Royal Randwick, the focus is most assuredly on a lightly-raced youngster in a supporting event.

And Lees says the youngster in question, Kinloch ($4.60 favourite on TAB), has “gone on the right way” since his most impressive debut victory at Newcastle a fortnight ago.

Josh Parr will ride the I Am Invincible colt in the 2YO Handicap (1200m) at his first metropolitan assignment. 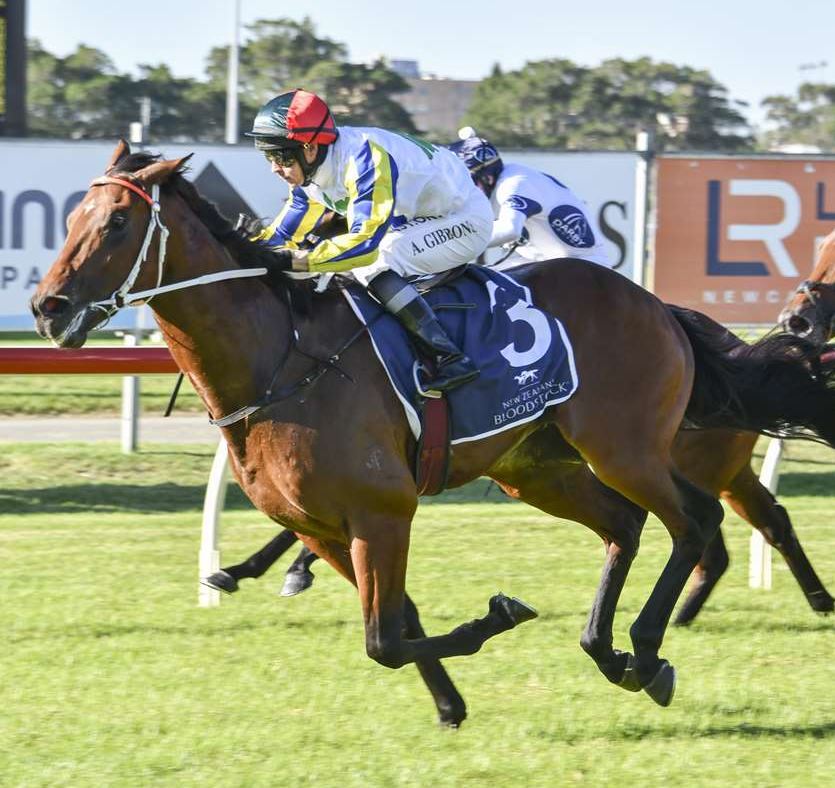 A real hype has built up around the youngster – a $300,000 purchase by NZ bloodstock agent Bruce Perry at last year’s Karaka Yearling Sale - since he did what normally is impossible by overcoming an outside draw at the 900m start at Newcastle, conceding a big leeway and then overpowering his own age with a brilliant finish.

Lees, always conservative, isn’t buying into the hype – at least not yet: “He’s a very nice colt and has definitely gone on the right way since his Newcastle win,” he said.

“But he’ll need to be right on his game because this race on Saturday looks a pretty good one with some smart youngsters engaged.

“Kinloch rather than get back as he did at home at least this time should be able to settle closer from a soft draw, so he should get every chance.”

The colt’s Randwick performance will determine if Lees proceeds with a Brisbane winter campaign for races such as the Group 2 Champagne Classic (1200m) at Eagle Farm on May 23 and Group 1 JJ Atkins (1400m) there on June 6.

“Aliferous is going great and will run well. She just needs some luck from an awkward draw.”

Lees also has twice won Gosford’s other Cup day feature, the Listed Takeover Target Stakes (1200m), with Captain Bax (2008) and Tactical Advantage last year, and hopes to do it again with the latter.

“This year’s race doesn’t appear to shape up all that well for him because seemingly there isn’t a lot of speed,” Lees said. “But Tactical Advantage is a class horse as his record shows, and I’m sure he will run well again.”

Lees has brought recent Ipswich winner Longbottom ($12) back from his Gold Coast base, and Bowman also rides her in the Benchmark 78 Handicap (1100m): “She is jumping in grade, but can still run a race settling back as she did at Ipswich,” he said.

Articus (James McDonald, $21) and Top Prospect (Rachel King, $34) round out the trainer’s Gosford representatives in the Benchmark 88 Handicap (1600m).