The omens are as compelling as the form lines for Rod Northam’s connections with Tango Stepz ($51 on TAB), his TAB Highway stablemate to his The Kosciuszko contender Spiranac ($9) on a fabulous The TAB Everest occasion at Royal Randwick on Saturday. 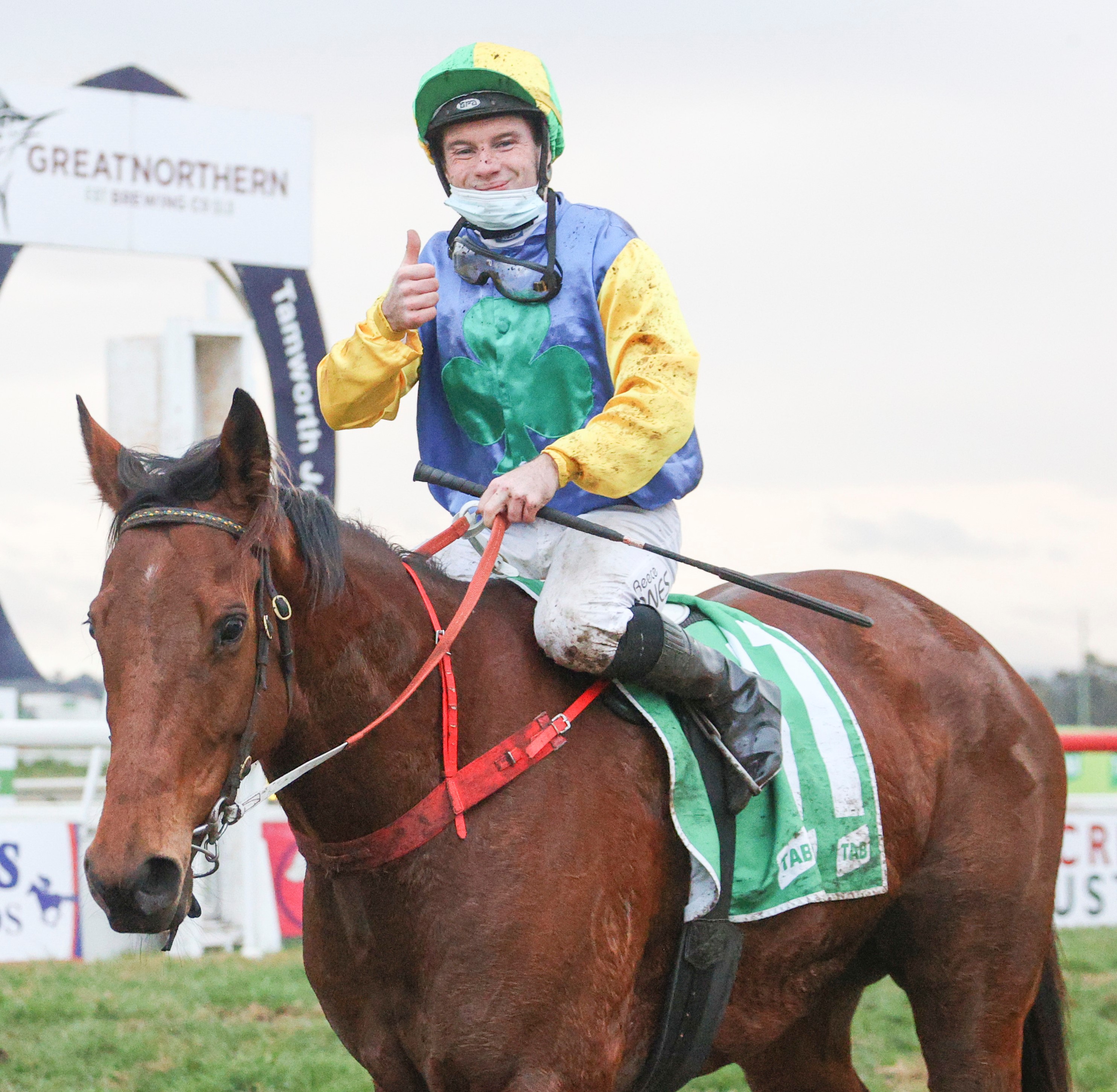 It hints for a day to ascend for Tango Stepz and the Strzelecki syndicate named after the Polish mountaineer who named the picturesque ranges in Victoria’s Gippsland.

Grateful for Google spell-check, quipped Strzelecki syndicate manager Richard Lentfer, familiar with the history of it all.

The four-year Sidestep mare (dam Iguaza Falls) appropriately on the huge day, out of a Pure Theatre mare, finished third in a February episode to spectacular improver Leo.

And previously to Art Cadeau, among The Kosciuszko favourites.

Tango Stepz, an Inglis 2yo placegetter, looked smart winning at Tamworth and Scone.

“Most of us are country - north coast originally, schoolmates and uni; got together again through the Grafton Carnival and met Rod who is more a mate now than our trainer,” explained Lentfer. Of course, all of what Racing NSW intended for the country series.

“This mare won on a heavy nine at Tamworth - Rod thinks she best on rain-affected, so its a bonus there and drawn out might be the place to be with the rail out.

“She’s fitter from a spell, as good as he can get her. Big fields and so many different form lines mean you need all the luck possible.

“But through you guys, we were lucky enough to get a Kosciuszko slot in 2018 and ran a decent sixth with Rod’s After All That.

“We’ve kept investing; had our share of winners, and a whole lot of excitement. There’ll be a group of us Sydney trackside for one of the great racedays on the planet, we reckon.

"And having that link with our mare and Rod’s Spiranac and ‘J-Mac’ in the big race, makes it something to remember.”