Sydney’s ‘Strapper of the Year’ - Nominations Close This Saturday

Nominations are now being called for Sydney’s ‘Strapper of the Year’ award for the 2018-2019 season. 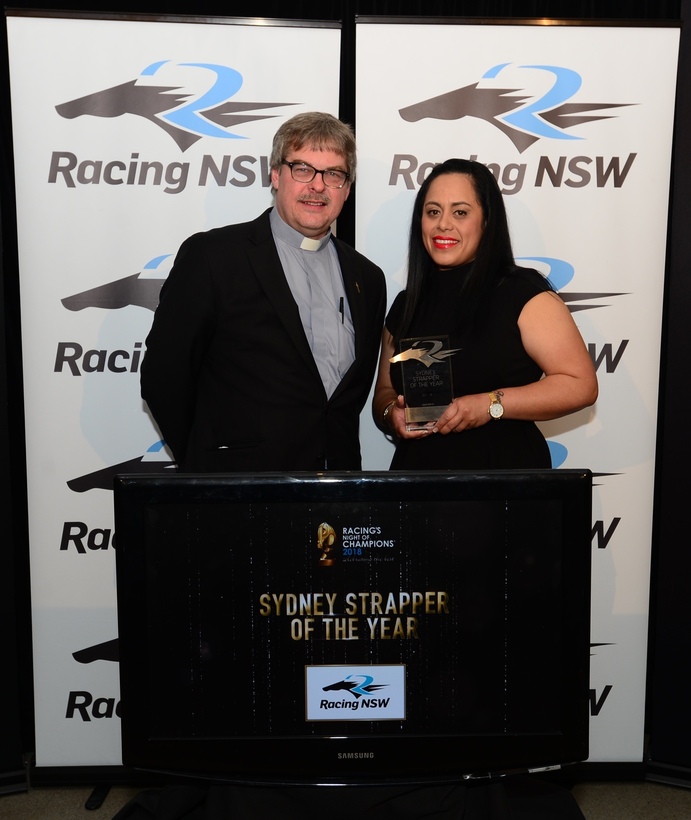 Now in its 10th year, this award endeavours to recognise the behind-the-scenes efforts by those strappers that tend to go beyond the call of duty.

The award, sponsored by Racing NSW and co-ordinated by Australian Racing Christian Chaplaincy, will be presented at NSW Racehorse Owners Association’s prestigious ‘Racing's Night of Champions’ on Thursday 15th August at Royal Randwick.

The award is peer-nominated with strappers at metropolitan race meetings being invited to nominate who they think is deserving of the award.

A selection panel of racing officials will subsequently choose the winner from a short-list of eight finalists.

Nominations can be submitted online at Australian Racing Christian Chaplaincy or by downloading the following form:-

Strapper Of The Year Nomination Form