Top jockey Kerrin McEvoy will attempt to give leading Hawkesbury trainer Brad Widdup his own slice of Group 1 glory at Rosehill Gardens on Saturday week.

Widdup has confirmed McEvoy’s booking for his classy mare in the $600,000 Coolmore Classic (1500m) on the opening day of the Golden Slipper carnival. 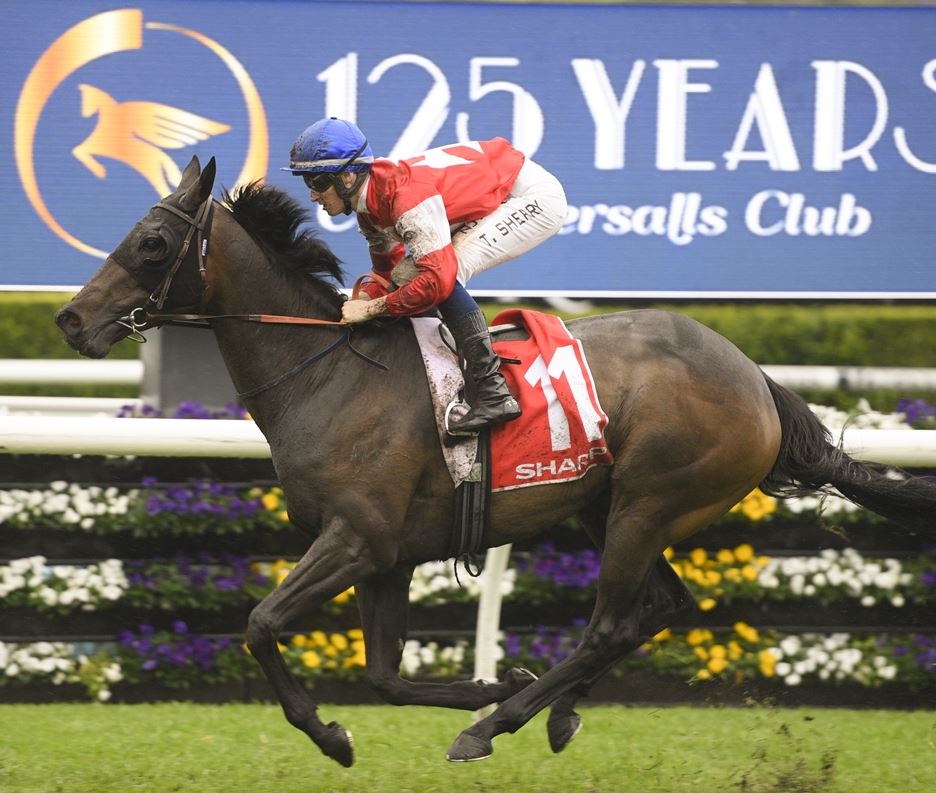 While McEvoy has ridden a multitude of Group 1 winners, Widdup has been training for less than four years and has had only a handful of runners at racing’s elite level.

Last spring’s photo-finish Golden Eagle runner-up Icebath, on the back of a splendid current preparation, gives him a real chance to clinch an important Group 1 breakthrough.

Apprentice Tom Sherry partnered Icebath in the $7.5m Golden Eagle – run at the same track and over the same distance as the Coolmore Classic – and also in her two placings this time in work; the latest when third to Queenslander Krone in the Group 2 Guy Walter Proven Thoroughbreds Stakes (1400m) at Royal Randwick last Saturday.

“Nothing against Tom whatsoever, but it’s a Group 1 race and Kerrin was available and his manager didn’t hesitate to accept the Coolmore ride,” Widdup explained. “Kerrin rode the mare in both her trials before her two recent runs, so he knows her and that is obviously an advantage.”

Icebath had a hard run and battled on tenaciously in the Guy Walter last Saturday, and Widdup reported she has come through that final lead-up in good order: “She ate up on Saturday night, so the run hasn’t harmed her at all,” he said.

While Icebath has won on good ground, she is an accomplished wet tracker (her narrow defeat by Colette in the Golden Eagle was on a Heavy 10), and Widdup not surprisingly has cast his eye over the long-range weather forecast.

“There might be some rain next week, and it would be most welcome from our viewpoint,” Widdup said. “While Icebath is effective on good ground, she is even more effective on heavy ground.”

McEvoy has been placed in the last two Coolmore Classics, on former Newcastle stablemates Princess Posh (2019) and Miss Fabulass last year – and both were $41 outsiders.