Lever Puts Highly Desired Out There For Four Pillars Spot

Hawkesbury trainer Claire Lever has gained a starter in The Four Pillars Midway – and hasn’t given up hope of getting a second horse in the inaugural event.

Lever’s talented mare Grace Bay joins another Hawkesbury mare, Edward Cummings’s Sunborn, as the provincial track’s two confirmed representatives in the $700,000 race to be run over 1500m (as a Benchmark 68 Handicap under Midway conditions) at the Golden Eagle meeting at Rosehill Gardens on October 30. 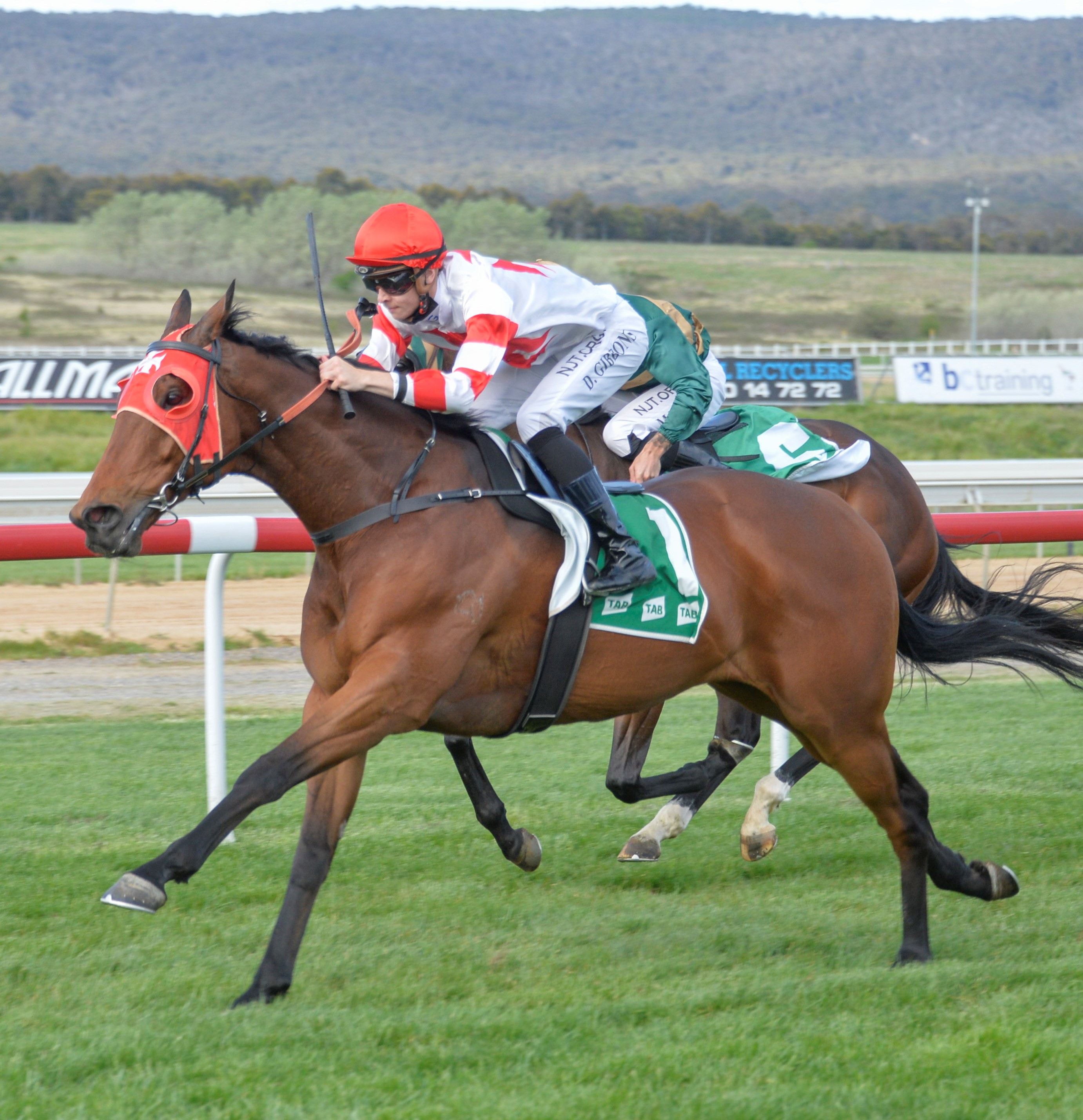 Grace Bay, an impressive first-up winner at Wyong on September 30 in a Benchmark 64 Handicap (1100m) under 61kg, has won five of her 12 starts and is raced by the trainer and her mother Bernadette Nutman.

“We’re both very excited to get Grace Bay into The Four Pillars,” Lever said this morning. “And so is Pop (legendary greyhound caller Paul Ambrosoli).

“There wasn’t any interest early on in Grace Bay, but it’s great that she has now been taken up by the William Farrer Hotel Punters’ Club syndicate from Wagga, which has more than 700 members.

“They have two runners (Nadaraja and Irish Songs) in Saturday’s The Kosciuszko at Randwick.”

Lever plans to give the New Zealand-bred five-year-old mare her lead-up to The Four Pillars in a 1300m Benchmark 72 Handicap on the Kensington Track on Wednesday.

“That will give Grace Bay a 10-day break to The Four Pillars, and she will be spot on for the 1500m at Rosehill,” she said.

Whilst Lever is understandably pleased to secure a spot with Grace Bay in the inaugural running, she has appealed to remaining slot holders who haven’t yet finalised a representative to seriously consider stablemate Highly Desired, also a first-up winner at Goulburn last Saturday in a Benchmark 64 Handicap (1300m) with 58kg after apprentice Dylan Gibbons claimed 3kg.

“There are still half a dozen spots to fill, and the remaining slot holders would be crazy to overlook Highly Desired,” Lever said.

“He is a tough seven-year-old who handles all surfaces and has an excellent second-up record (two wins and as many placings from five starts).”