Lees Leans To Attention Run Among His Chances (Randwick)

Kris Lees agrees with market assessments in naming Attention Run ($3.90 on TAB) as the best chance of his three representatives in tomorrow’s Premier’s Cup Prelude at Royal Randwick.

But he warns Sydney Cup placegetter Raheen House ($8) is a distinct hope of upsetting the small field of eight runners. 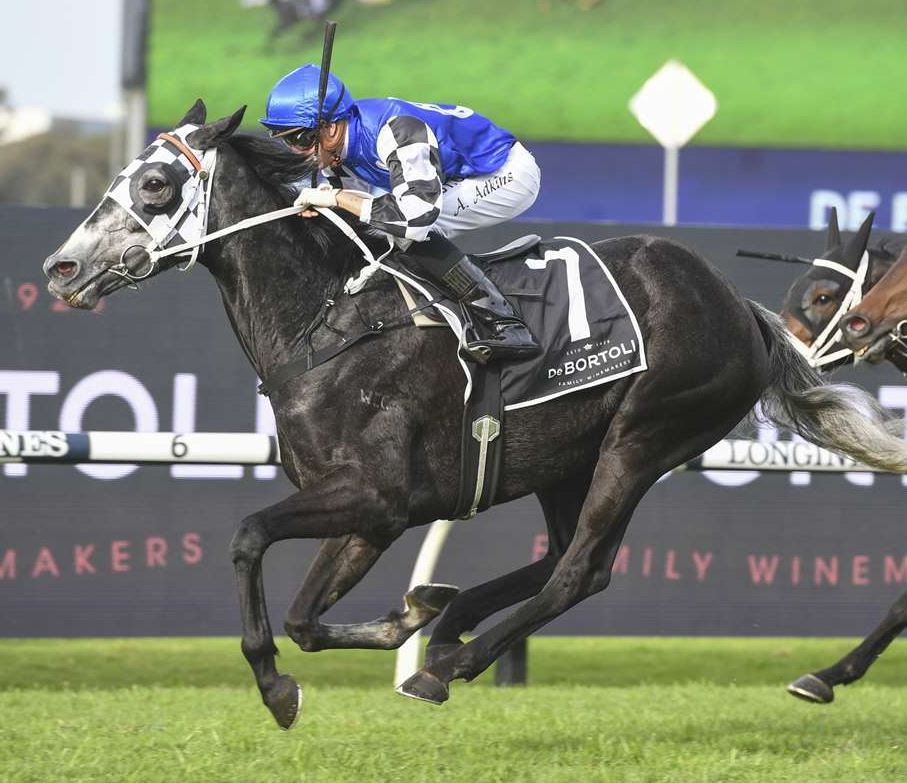 Attention Run (Kerrin McEvoy), Raheen House (apprentice Louise Day) and Big Duke (Jason Collett; $11) all will contest the 1800m event, with the winner exempt from a ballot if required for the Group 3 Premier’s Cup (1900m) at Rosehill Gardens in a fortnight.

“I lean to Attention Run because she reacts well fresh,” Lees said this morning. “She scored first-up over this trip at Rosehill in June, and trialled nicely when second over 1200m at Gosford earlier this month.”

Raheen’s House, having his second preparation for Lees, won the Group 2 Chairman’s Quality (2600m) at Royal Randwick on April 4 before finishing a close third in the Group 1 Sydney Cup (3200m) there a week later.

“I like the way Raheen House is going, and this is a drop in class to what he was racing against during the autumn,” Lees said. “Louise’s 3kg claim brings his weight down to 59.5kg and, whilst he hasn’t won first-up before, has been placed on three occasions.

“Raheen House will most likely go to the Wyong Cup ($160,000 Listed event over 2100m on September 4) next. Big Duke has to be taken a bit on trust, although he wasn’t too far away when eighth to stablemate Sixties Groove in the Grafton Cup (2300m) last month.”

Lees has opted to revert to blinkers on Aliferous (Andrew Gibbons; $12) for the Spring Preview Handicap (1400m), and regards her as a definite chance: “She can be a little bit inclined not to race straight, and hopefully the blinkers will keep her on the right course when it matters,” he said.

“Aliferous had a nice trial at Gosford on August 3, handles the wet and the 1400m suits fresh. She can be competitive with her light weight (53kg).”

Aliferous is attracting support in view of her second (albeit beaten easily) to highly regarded Cups candidate Master Of Wine in a Benchmark 100 Handicap (1400m) at Rosehill in February at the beginning of her previous campaign.