Lees this morning decided to resume the five-year-old in the opening heat of the Canterbury Night Sprint Series (an 1100m Benchmark 72 Handicap) rather than a Benchmark 78 Handicap (1100m) on the Kensington Track tomorrow.

Brenton Avdulla will be reunited with Raiden ($10 on TAB fixed odds), who has the inside barrier this evening to help compensate for his 61kg topweight. He has been aboard the gelding in two of his three wins since joining Lees’s team. 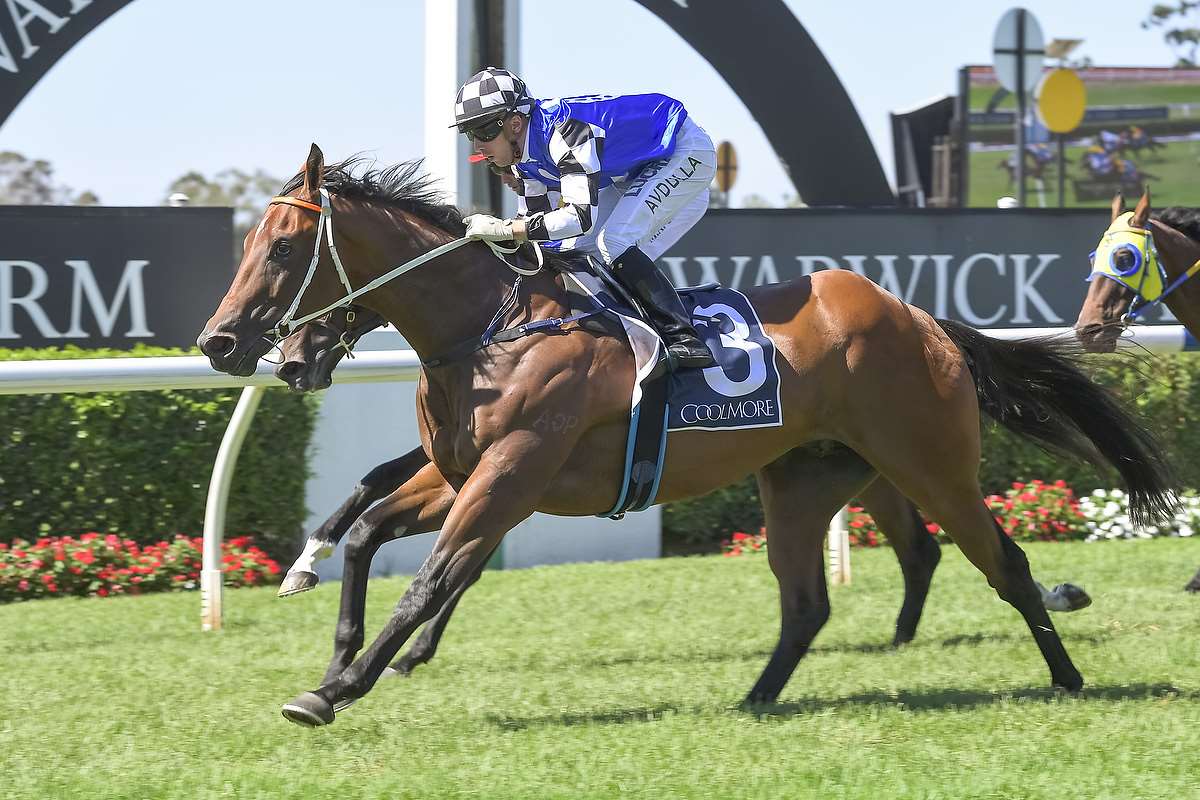 Avdulla rode Raiden when he scored first-up over 1000m at Warwick Farm last February in a Benchmark 73 Handicap (1000m) and then again, after being freshened, when runner-up to Akasaki in a Benchmark 80 Handicap (1100m) at the Scone metropolitan status carnival in May.

Raiden hasn’t raced since finishing a well-beaten seventh to Spurcraft in a Class 6 Handicap (1110m) at Doomben on July 28, and has trialled on three occasions in preparation for his resumption.

“He has a good fresh record (one win and a placing from three starts), but his trials have been a bit inconclusive,” Lees said. “The positive is that Brenton knows him well, and the inside draw is obviously a big help with his topweight.”

Lees also starts Chalmers (James McDonald, $4.40) in the Benchmark 72 Handicap (1550m) at tonight’s meeting. The four-year-old is yet to win in four starts so far this campaign, but has been showing steady improvement and his trainer sees McDonald’s booking as an important pointer.

“James rode Chalmers twice last campaign for a Rosehill second (1500m) on a good surface and a 1600m win at Warwick Farm on a heavy track,” Lees said. “Chalmers would be better placed on softer ground, but I still think he will run well tonight.”

Chalmers didn’t have the best of luck in the straight when seventh to Bobbing in the $150,000 Spring Provincial Series Final (1600m) at Kembla Grange on December 1, then carried 61kg when a game second to Dawn Raid (conceding 3kg) in a Benchmark 70 Handicap (1600m) at Newcastle on December 22.

Lees may have only one representative at tomorrow’s Kensington fixture (transferred earlier this week from Warwick Farm because of the predicted heat in the western suburbs).

Our Gravano (Avdulla, $23) is a definite runner in the Benchmark 78 Handicap (1550m), whilst Raiden will be an absentee and his third acceptor Mimic ($14) is not a certain starter. Mimic is also an acceptor at the Saturday provincial meeting at Wyong, but Lees is contemplating keeping her for a Canterbury race on Wednesday.

Former New Zealander Our Gravano failed in the Mudgee Cup (1600m) on December 7, but Lees is prepared to overlook the six-year-old’s ninth to Tahsin that day.

“His run was alright; he was shoved off the track with a big weight (59.5kg) on the home turn,” Lees said. “Like a number of horses in my stable at present, he would be better suited on softer ground.”

Before spelling, Our Gravano ran fourth to Shalmaneser in the Taree Cup (2000m) in August and has won second-up previously.