Mr Ross has been ATC's General Manager Racing, Wagering and International since May 2016 and has more than 18 years experience in Australian and international racing jurisdictions. He has previously served in roles with the Victoria Racing Club, Hong Kong Jockey Club and Racing Australia. 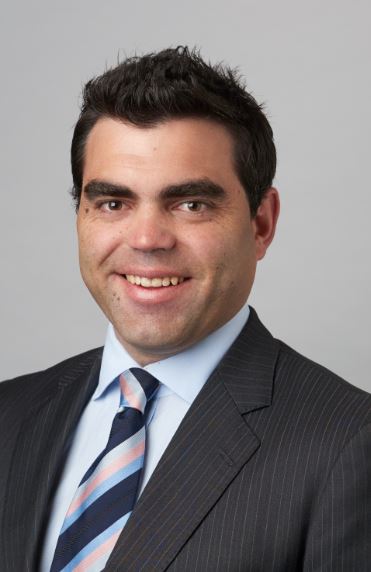 Mr Ross takes over the new role following the retirement of James Heddo. The appointment is effective from 1 August 2020.

ATC's Chief Executive Jamie Barkley said Mr Ross was a highly experienced and respected executive in international racing: “We are delighted to appoint James to this role following his work over the past four years with the Australian Turf Club,” Mr Barkley said.

“James has among many achievements been responsible for elevating our racing program in addition to securing a number of successful international stables and runners to participate in Sydney Carnivals.

“He will continue to enhance the reputation of Sydney racing as among the strongest and most competitive racing jurisdictions anywhere in the world.”

Mr Ross said: “The Australian Turf Club is one of the world’s leading race clubs and it is an honour to lead the racing division, particularly at such an exciting point in the development of Sydney racing.”