Icebath Now Gets Her Shot At Doncaster Glory

First she was out. Now she is in!

Talented Hawkesbury mare Icebath ($21 on TAB), after being made first emergency two days ago for the $3m The Star Doncaster Mile at Royal Randwick on Saturday, gained a start when Newcastle Newmarket winner Gem Song was withdrawn because of soreness.

And trainer Brad Widdup, understandably pleased to see his mare make the field, has taken a line through the mare’s last campaign to boost his hopes of a Group 1 breakthrough. 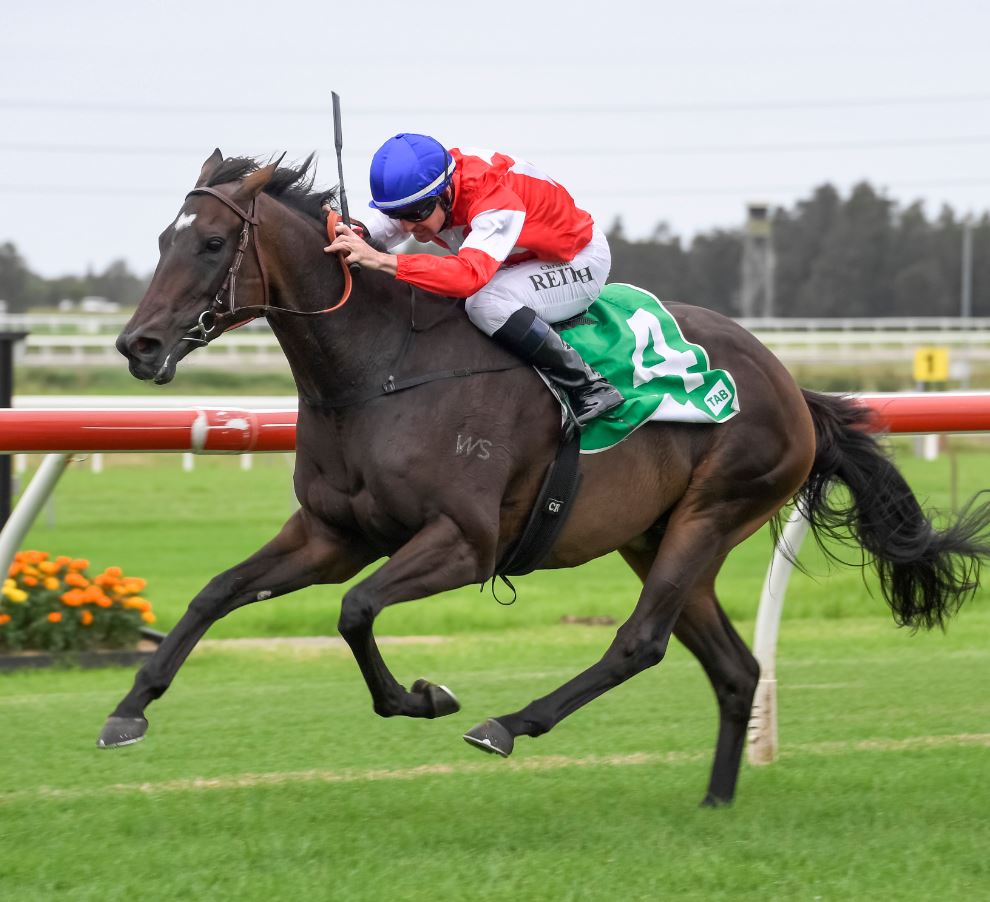 “Icebath keeps getting better as she gets into a campaign,” Widdup said.

“She won easily over the ‘mile’ at Randwick on heavy ground last October at her fifth start that preparation, and then was narrowly beaten in the $7.5m Golden Eagle at Rosehill a week later, again on a heavy track.

“The Doncaster will be Icebath’s fifth start this time in work, and she is in terrific order.

“She deserves her place in the Doncaster line-up, and obviously her chances have been boosted by the rain at Randwick this week as she is such a good wet tracker.”

Icebath’s sire Sacred Falls won dual Doncaster Miles in 2013-14 – both times on heavy tracks. Jay Ford will ride the mare at her 50.5kg, and she has drawn barrier two.

“I’m sure the draw will help her settle closer,” Widdup said. “She won’t be up with the leaders but should be no worse than midfield.”

With Icebath gaining a Doncaster start, Widdup has indicated he is most unlikely to back her up again at Randwick on Saturday week in the $1m Coolmore Legacy (1600m) against her own sex.

“That would mean racing on three consecutive Saturdays, having come from last to finish an excellent fourth in the Group 2 Emancipation Stakes (1500m) at Rosehill last Saturday,” he said.

Widdup (Icebath) and Edward Cummings (with Group 2 Tulloch Stakes runner-up Prompt Prodigy) both are seeking Group 1 breakthroughs, and headline a good Hawkesbury representation on the opening day of The Championships.

Aside from his tilt at the $2m Bentley Australian Derby (2400m) with Prompt Prodigy, Cummings will be represented by recent impressive Warwick Farm winner Duais (Hugh Bowman) in the Adrian Knox.