A total of 2,435 horses have been nominated for the world’s richest race for two-year-olds – the Group 1 $3.5 million Longines Golden Slipper Stakes – to be run at Rosehill Gardens on Saturday, 21st March 2020.

The number of first entries for the 64th running of the iconic race is the second highest in the event’s history.

Stables from across Australia and New Zealand have nominated large numbers led by Ciaron Maher Racing with 133 entries. 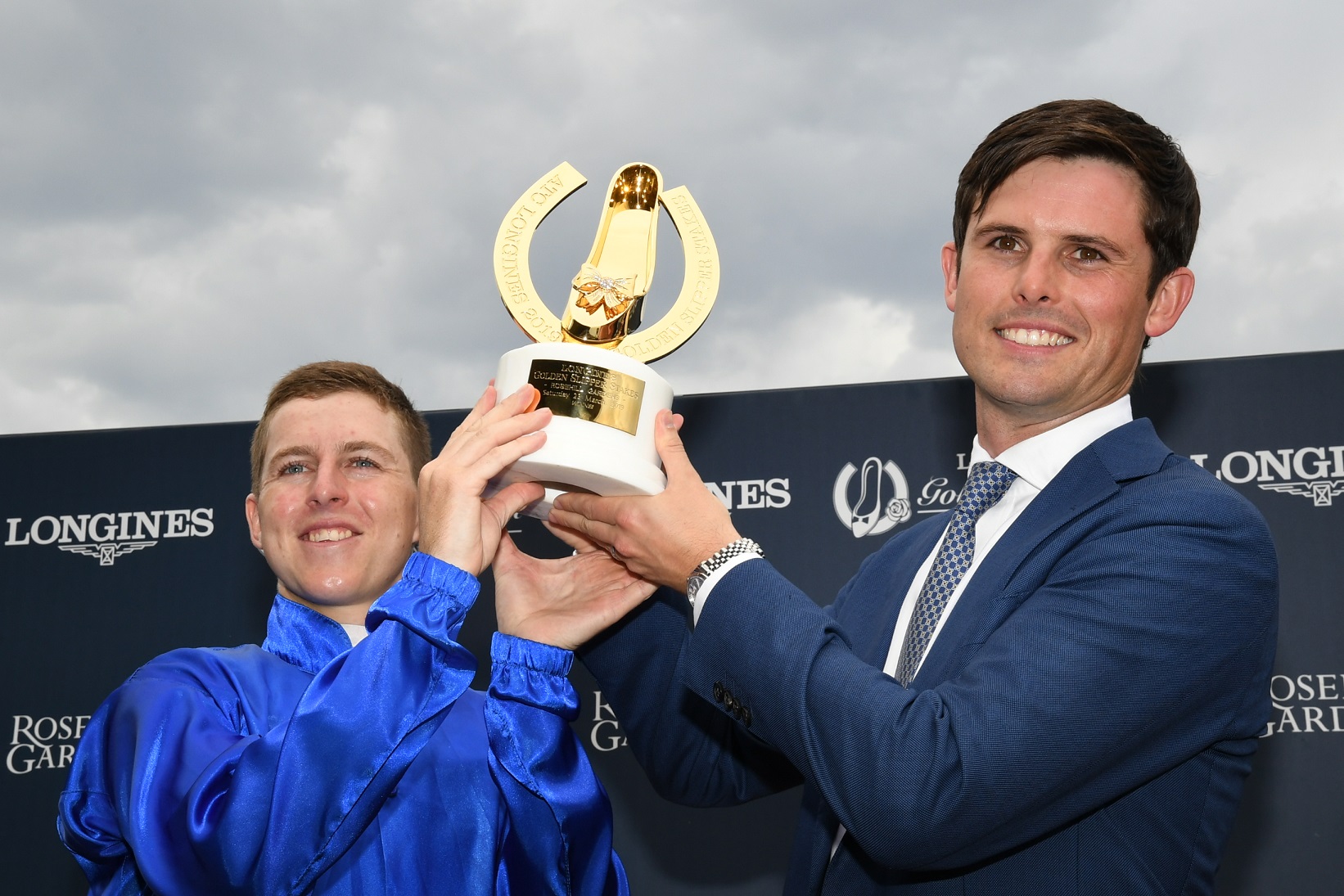 “The Longines Golden Slipper is the race every owner, trainer and jockey first dreams of winning and that dream begins again with these first nominations," Mr Heddo said.