Host Of Stars At Royal Randwick As Sydney Autumn Heats Up

Sydney’s superstar colt against the boom filly; two crucial qualifying races for the world’s richest race for two-year-olds; the reigning Longines Golden Slipper champion taking on the dual The Everest winner; and a crack field of Group 1 sprinters.

These are just some of the highlights on Mostyn Copper Randwick Guineas Day this Saturday at Royal Randwick on a nine-race card full of stars. 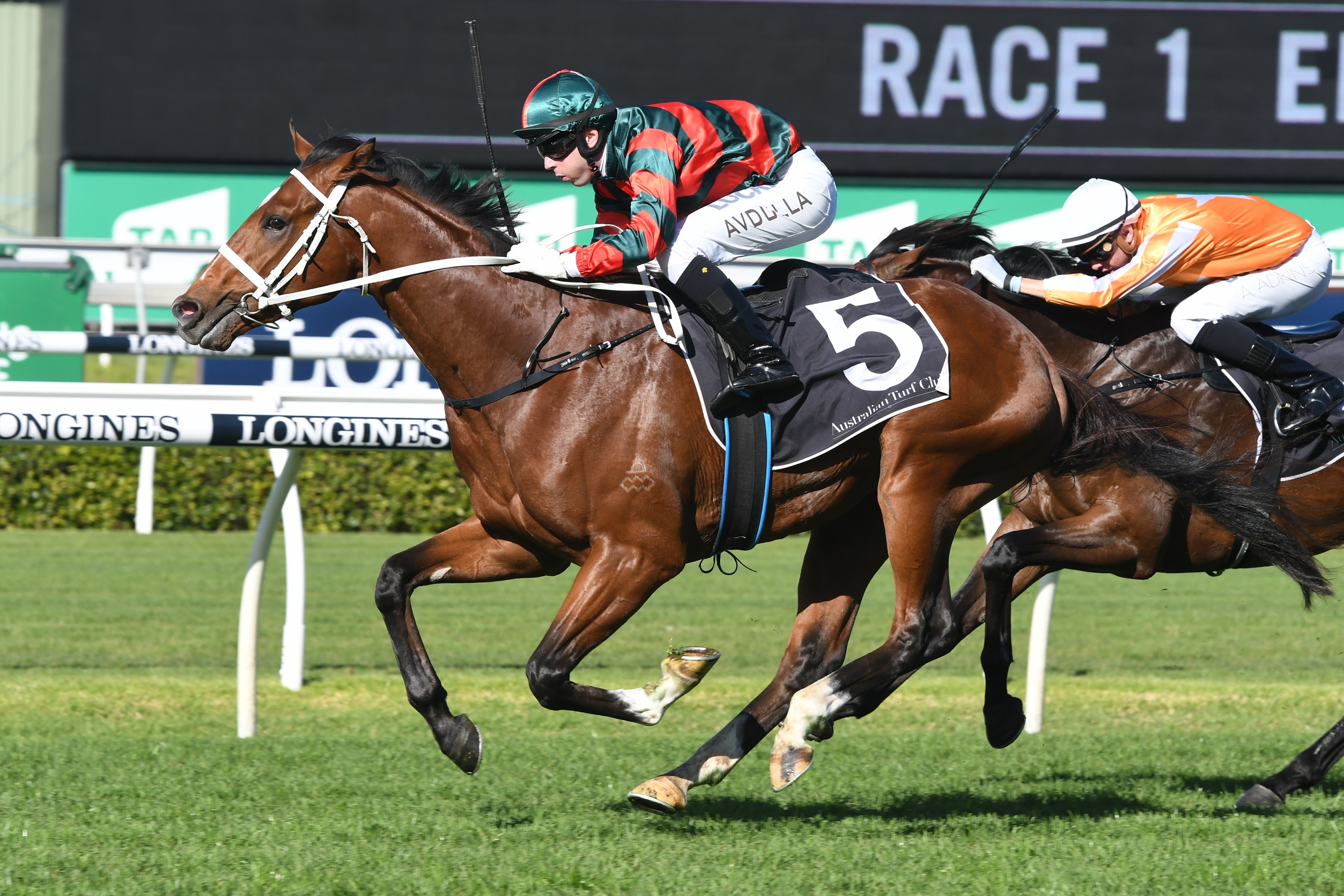 The Autumn Sun (Brenton Avdulla) - one of the country's finest three-year-olds - will be in action on Saturday. Image by Steve Hart Photographics

Among his rivals is the filly Nakeeta Jane ($6), trained by Mark Newnham, aiming for a second Group 1 win at only her sixth start.

The Group 2 $300,000 UNSW Todman Stakes has attracted one of the strongest two-year-old fields this year, with the winner assured of a start in the $3.5 million Longines Golden Slipper.

Time To Reign, a half-brother to former Longines Golden Slipper winner She Will Reign for trainer Gary Portelli, is $3.20 favourite ahead of a host of class colts in Yes Yes Yes ($4.40), Dubious ($6.50) and Bellevue Hill ($7.50), trained by Gai Waterhouse and Adrian Bott.

The Group 2 $300,000 Astus Australia Reisling Stakes for the fillies features two of James Cummingss’ powerful Godolphin stable of youngsters in Exhilarates ($3.10) and Tenley ($3.90) as the “Blue Army” looks to further strengthen its team for the Longines Golden Slipper.

Cummings already has the top three chances in the TAB market for the Longines Golden Slipper, to be run at Rosehill Gardens on Saturday 23 March.

The dual TAB The Everest winner Redzel returns to racing this Saturday for trainers Peter and Paul Snowden and jockey Kerrin McEvoy as a $1.70 favourite in the Group 2 $500,000 Hyland Race Colours Challenge Stakes.

In another high-class field, last year’s Longines Golden Slipper winner Estijaab is a $3.40 chance to add to her imposing race record of three wins and two seconds from just five starts. That race will be followed by the Group 1 $500,000 Canterbury League Club Stakes, a field full of some of Australia’s best sprinters.

“We are thrilled with the depth of Saturday’s meeting as we continue towards the Sydney Autumn Racing Carnival and some of the most sought-after trophies in world racing,” Mr Heddo said.

“We are only a few weeks away from the race every owner, trainer and jockey first dreams of winning, the Longines Golden Slipper, and tickets to this day are selling fast with the added prospect of Winx having her home track farewell run.”

The Royal Randwick track was rated a Good 4 on Thursday morning, with further details available in a video with Track Manager Nevesh Ramdhani here: