Highway Heist By The Clarkes On The Cards

The descendants of young Braidwood trainer Luke Clarke, could ride in the rough as acutely as the Man from Snowy River, and on the racetrack they were near unbeatable.

However, the only interest they’d have in a regional Highway would be to ‘bail up’ the payroll coach and the occupants.

“Back in the 1860s Thomas and John Clarke led a gang of bushrangers - armed robberies and horse and cattle rustling,” Luke explained. "They had big rewards on their heads like the Kelly gang and Ben Hall, but they also rode in horse races. Exceptional riders, I guess they needed to be,” Luke chuckled. 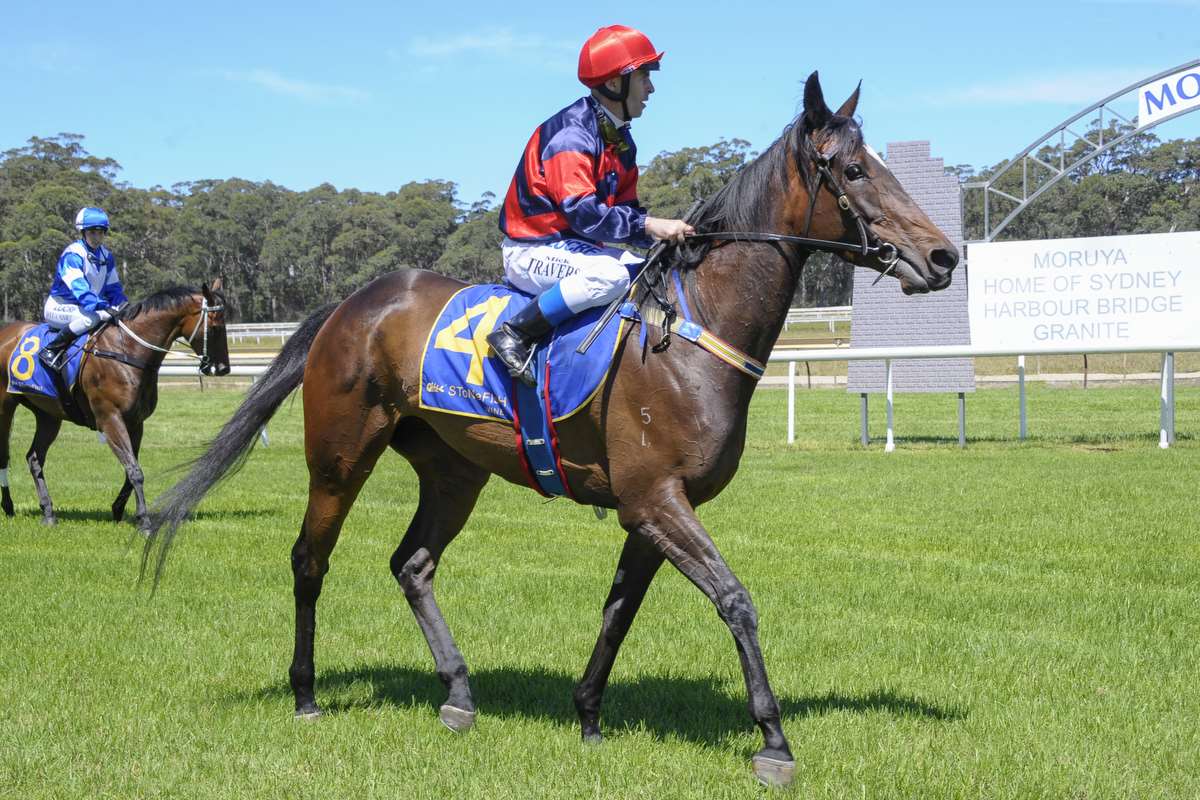 Luke expounded on some fascinating Australian folklore, involving the original Clarkes before assessing the prospects of two TAB Highway runners for him and his father Richard on the Kensington Track this Saturday.

The infamous deeds of the Clarke brothers at the head of the notorious Jerrabat Gully Rakers was a subject to be avoided for decades in the Braidwood-based Clarke family.

“It was, but I mean it was such a long time ago and I think the re-enactment of their capture changed attitudes - just an amazing day,” Luke explained.

”The regional historic society re-enacted the demise of the Clarke gang before a huge gathering at the Braidwood Showgrounds two years ago. In close proximity to the historic racetrack where the gang often rode in races and still stages an annual Cup meeting.

“My brother and I grew beards for weeks so we could play the parts of John and Thomas as bushrangers. We had period costumes, rode horses, had weapons and fired about 500 blank shots for effect.

“They even constructed an old bark shack and locals played the part of the police who arrested them and the public in the re-enacted court hearing. There was some dialogue recorded and it was incredible to be part of it all on the day.

“Our mum, Jill, is still researching the history and putting together a book. Apparently the brothers at one time rode in races on horses owned by the local police for decent prizemoney.

“Back then the police had to have the best and fastest horses but the Clarkes were the finest riders in the region.”

The book won’t have a happy ending as like Ned Kelly, the Clarkes, only in their 20s, ended their days at the end of the hangman’s noose in June of 1867 in old Darlinghurst Jail.

These days the Clarkes - Richard and his sons Luke and Aaron - are still based at historic Braidwood, and are renowned and highly successful regional race trainers.

Richard and Luke are represented by last start Moruya winners Elegant Ellen and Irish Lucy to be ridden respectively by apprentices Robbie Dolan and Brock Ryan in a $75,000 Class 3, 1300m at Kensington.

"She led and ran a nice race in a recent Highway and she’s drawn to be on speed again and out of trouble. She’s trained on and was dominant winning in good time at Moruya.

“The other mare is drawn out, she takes time to wind up but she’s got plenty of ability.”

In early markets Elegant Ellen is a $6 chance and Irish Lucy a $16 outsider. And trackside, if anybody is interested in bushrangers, Luke these days is happy to accommodate.