Thriving in the family pristine privacy of The Oaks straight and circular tracks, trainer James Ponsonby had expectations for a Goulburn priming barrier trial with exciting prospect Philipsburg ($8 on TAB) resuming into a $100,000 TAB Highway at Royal Randwick on Saturday.

But this was something else. Two weeks ago, on a Heavy 10 bog at 800m and resuming from a four-month spell, the lightly raced three-year-old beat Al Mah Haha the Goulburn Cup winner and runner-up in the Country Championships. 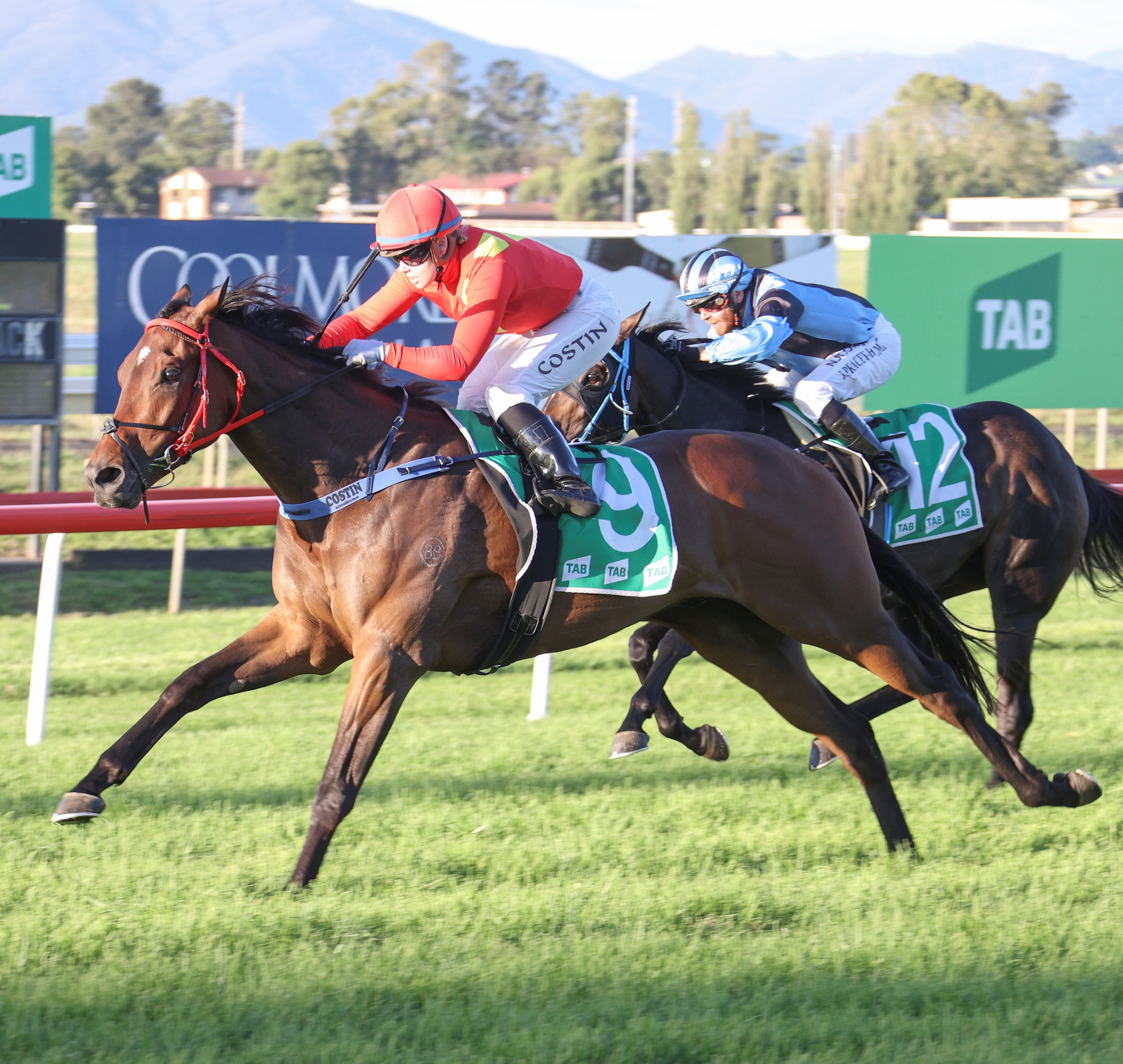 James might be a first-season thoroughbred trainer, but the previous Mark Newnham foreman, a two-decade harness pacing trainer-driver, knows what makes a quality animal.

Philipsburg, a three-race winner is weighted on 56.5kg for Josh Parr in a Class 3, 1200m and drawn sweetly in barrier four.

“Without getting carried away by a trial it was impressive work - they ran time in really testing condition and closed strongly. We all know the form around Al Mah Haha,” James offered.

“Both unextended but a three-year-old against a tough seasoned six-year-old who has performed in quality races. Goulburn Cup, Group 2 Villiers, Country Championships - strong form around that for a class 3.

“It’s an ideal starting point for us, he’s a lovely progressive three-year-old, three from seven now, and better with every start.

“It’s exciting for connections when you’re involved with a horse that’s competitive every time.

“My only concern is the ‘1200’ at this stage of his prep-his best form is at 1400m, he’ll eventually get a ‘mile’, but you’ve got to start somewhere. This was the option, first-up and the draw is a bonus.”

The Goulburn trial is compelling and easily accessible for the internationally bred Philipsburg. He came from several lengths off the lead and still bested the Goulburn Cup winner who beat 2019 The Kosciuszko winner Handle the Truth, second in the Country Championships, and ran a super race in the Group 2 Villiers.

Meanwhile, from their 100-hectare southern highlands property James drove his first winner at just 17. He eventually switched codes for unprecedented prizemoney and the opportunity with a profile stable. And the ambition to eventually go it alone.

James still rides Philipsburg and stablemates in trackwork: “I never worry when they get big weights because I ride them work around 90kg with no claim before breakfast,” he laughed.

“And you won’t get a better guide to how they’re going than riding your own.”

James is no stranger to the theatre of Royal Randwick. He celebrated with Newnham recent seasons and worked closely with Shadow Hero leading into his win in the Group I, Spring Championship Stakes and Nakeeta Jane the Group I Surround.

Meanwhile, Philipsburg by Per Incanto (US) from Saint Martins (NZ) is named after the capital city of the spectacular Caribbean Island of Saint Martin discovered by Columbus in 1493.

“It looks amazing, this horse might get us there one day.”