It’s not normal practice for the Hawkes stable to skip a few grades so quickly with a horse finding its feet again but with Reflectivity it’s a case of striking while the iron’s hot.

The five-year-old broke a 12 month run of outs with a gritty Benchmark 76 win at Canterbury in mid-December and co-trainer Michael Hawkes said he’s trying to take advantage of a massive weight drop when he heads to Randwick on Saturday.

Reflectivity, with Brock Ryan’s claim, will carry just 50kg – a drop of 8.5kg – in the Maroubra Handicap (1550m) on the Kensington track.

“We're trying to give him the best possible chance to win again,’’ Hawkes said.

“He is a horse that has performed well and when you're trying to place a horse it comes down to the right track and right distance.

“Sometimes the ratings races aren't there so you do have to skip a grade. He's got no weight and he should have a nice run.’’

After being trapped wide early, Ryan was able to put Reflectivity into a trailing spot before hitting the lead late in the straight and holding off Baanone to score his fifth career win.

Reflectivity wins at Canterbury on December 13

Hawkes said being able to come into the race so light by using the gelding's true weight and an apprentice claim is a big advantage – one that last year’s winner Gresham used as he carried just 49kg to the win the corresponding event.

“Brock rode him well last start, he did everything right,’’ Hawkes said.

“He's had the ability but has a bit of a mind of his own now and again. Winning form is good form so if he gives him another ride like he did last time he'll be capable of winning again.’’

Reflectivity was a $4.40 second favourite with TAB on Thursday.

Meanwhile, Doncaster winner Brutal is about to return to pre-training and while Hawkes said defending his title isn’t off the table a weight-for-age campaign is most likely.

Brutal won the Premiere Stakes first-up in the spring but a wide gate put paid to his chances in the inaugural $7.5m Iron Jack Golden Eagle.

“It didn't go to plan from a bad barrier and it's a race you have to put a line through,’’ he said.

“It doesn't detract from what he is, he's still a three-year-old Doncaster winner.’’

The entire beat the handicapper carrying just 50kg in winning the feature Randwick mile last year and will no doubt be asked to shoulder a lot more if he’s to repeat the feat. 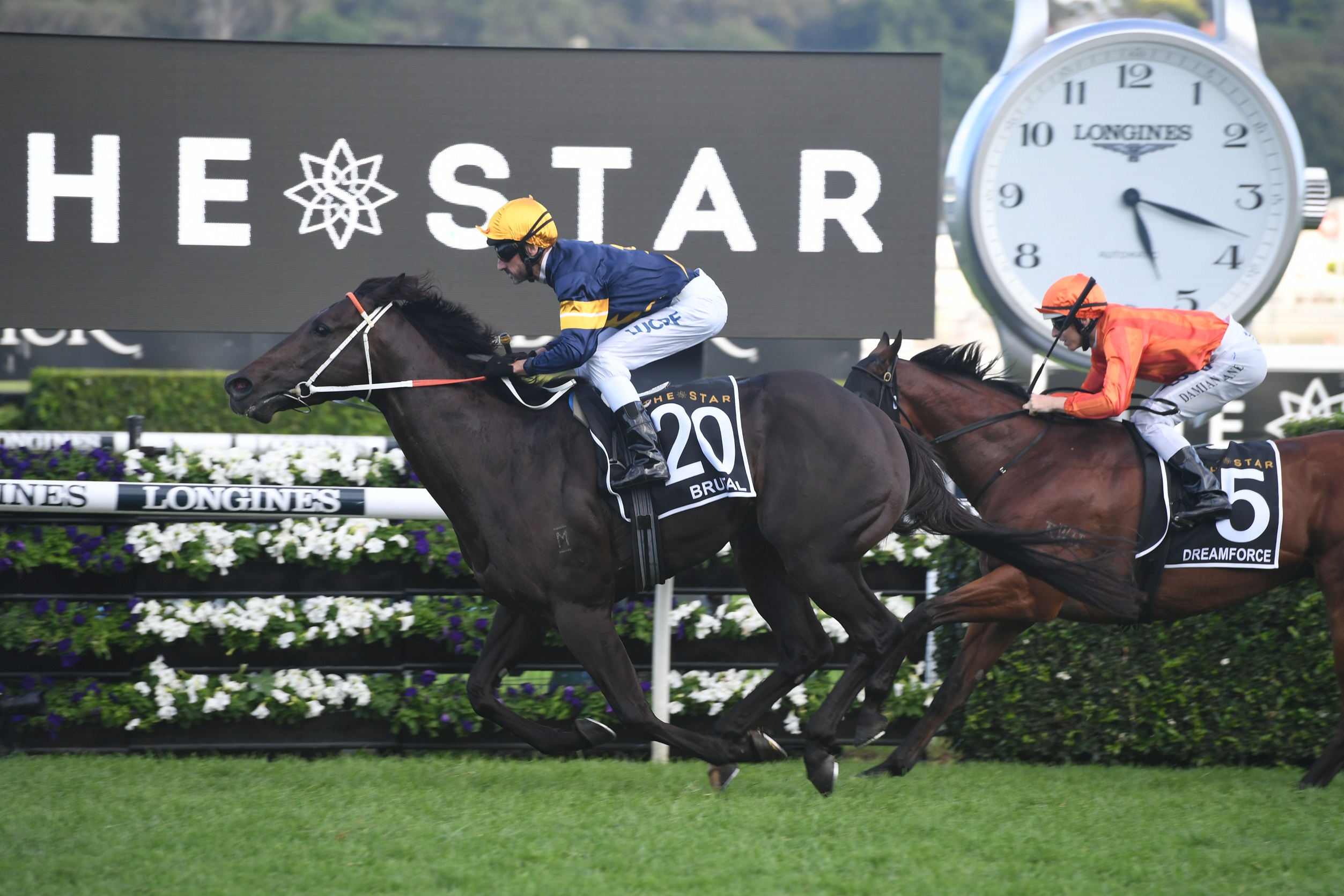 “If the weights allow he could run, he'll be nominated a race like the Doncaster but he's a weight-for-age horse and he's proven that and they are probably the races we will look at.’’

The Hawkes team’s star three-year-old Exceedance, the last start Group 1 Coolmore Stud Stakes winner, is in Melbourne along with the promising Spend, a colt who scored a strong debut win in July but has been on the sidelines since then.

“Spend needed time, we got the job done and won his first race,’’ Hawkes said.

“We looked after him, he's a really exciting colt going forward and he will come back and hopefully take off where he left off.

“Exceedance is well and ticking over really nicely. We won the grand final, it was a really great effort and it's exciting when you have a good crop of three-year-olds.’’