It’s been a booming season for winners and crops for Brett Thompson and his three sons on the Gulgong farm, and the harvest might just extend to a TAB Highway at Royal Randwick on Saturday.

The multiple regional premiership trainer has enjoyed spectacular success with occasional forays to town winning at big odds this season with Kookabaa and Amy’s Shadow, and stablemate Costas (NZ) is value odds into a TAB Class 2, 1300m. 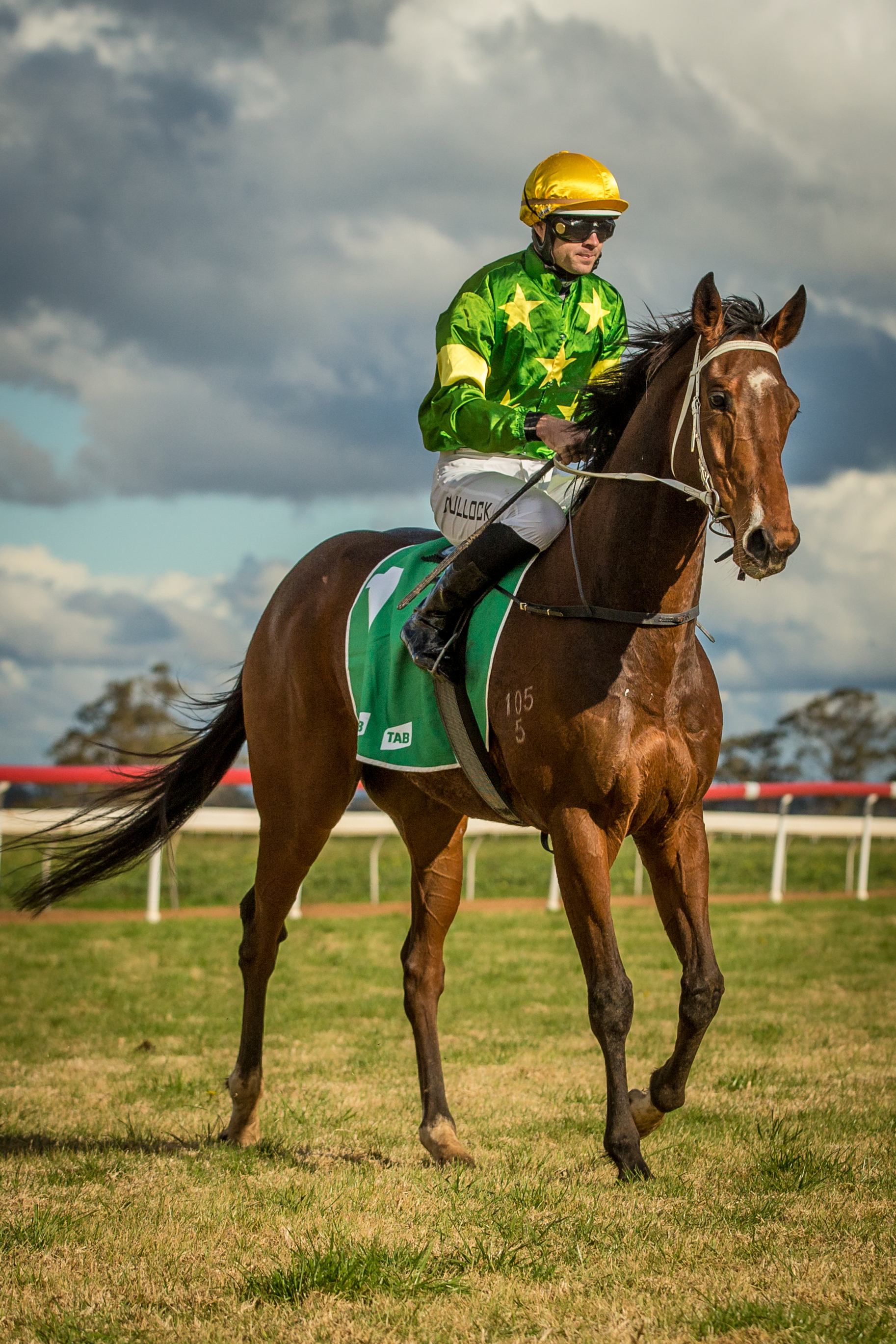 Thompson has engaged Sam Clipperton to ride Costas, a five-year-old Tavistock gelding at 58kg and at $15 on TAB, and some rain would enhance his chances as he won on heavy going at Narromine by five lengths in August.

“He’s got more ability than his form indicates, his last start at Scone was a total forgive, no luck whatsoever and he’d shown us enough to bring to town off that Narromine win,” offered Thompson who won early season with Kookabaa at Canterbury Park at $33.

He also won a TAB Highway double at headquarters with Amy’s Shadow who is spelling and will be set for the Country Championships.

“As long as it rains at Randwick and not back home - the boys and I are harvesting wheat and oats; never seen it better after some tough seasons,” Brett explained.

“This gelding has had some issues that we’ve managed to get right and he also had a setback injuring himself in the float and we had to scratch from a winnable race after Narromine.

“But he’s improved every start this prep when we managed his issues, he’s drawn to be competitive. We’d prefer some rain but he handles all going and can race on-pace.”

But the negative is an extreme outside barrier with 57.5kg for Hugh Bowman.  However, Morgan, with numerous Highway successes and allied with Bowman always has to be respected.

Both episodes have drawn capacity fields with emergencies - currently, Randwick is a Soft 6 with rain forecast for Thursday afternoon and also Friday afternoon/evening.