Just weeks from the official start of the Sydney Autumn Racing Carnival, two more horses will also stake a claim for the world’s richest race for two-year-olds, the Group 1 $3.5 million Longines Golden Slipper, run at Rosehill Gardens on 20 March. 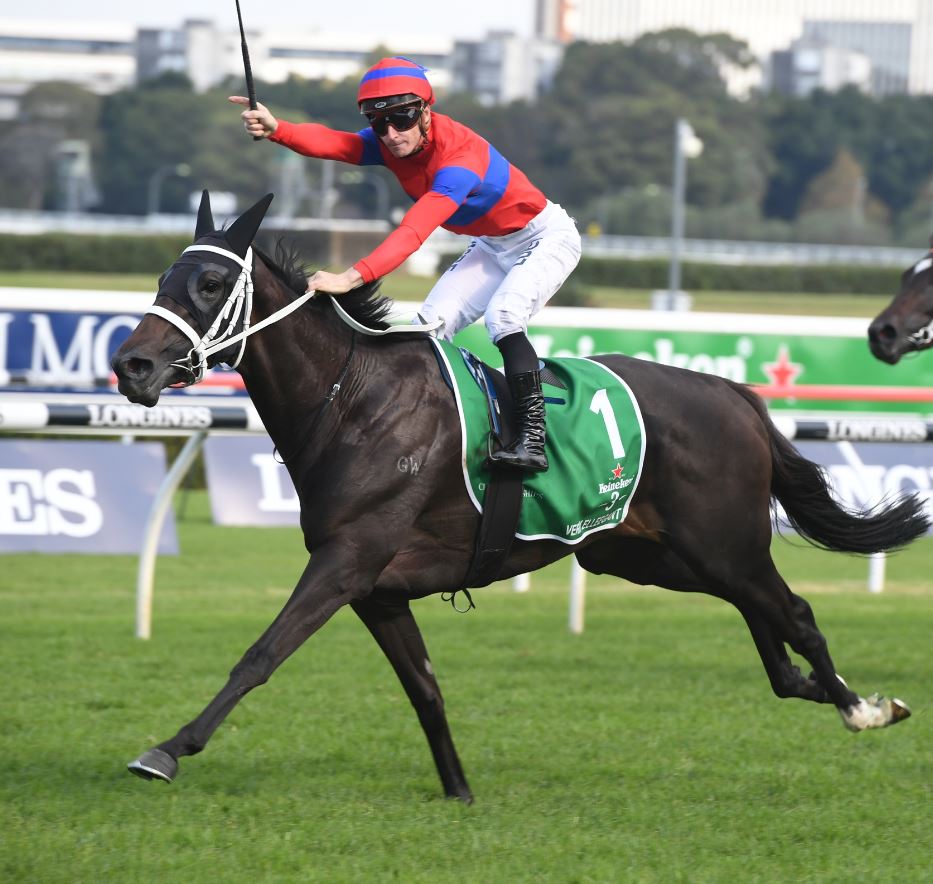 The winners of this Saturday’s Group 2 $200,000 Precise Air Skyline Stakes and Group 2 $200,000 Drinkwise Sweet Embrace Stakes will be exempt from any ballot in the Longines Golden Slipper.

“It is pleasing to see a full field in the Cellarbrations Surround for this fourth running of the race as a Group 1,’’ Mr Ross said.

“Following on from last year’s winner Probabeel, the race has again attracted many of Australia’s very best three-year-old fillies.

“The return clash of high-class mares Verry Elleegant and Colette along with established multiple Group 1 winning stars Kolding and Avilius in The TAB Chipping Norton looms as another highlight.’’

Verry Elleegant who ran second in last year’s TAB Chipping Norton Stakes is aiming for her seventh Group 1 win on Saturday. She is the $2.60 early TAB favourite for trainer Chris Waller and James McDonald, ahead of star Godolphin mare Colette ($3.30 TAB), as she aims to add to her Australian Oaks, Golden Eagle and Apollo Stakes victories.

Hugh Bowman is shooting for a remarkable eighth win in just the past 11 runnings of the TAB Chipping Norton Stakes on Saturday.

The popular jockey, who has spent two weeks in quarantine in Sydney, rode 21 winners in Sydney in the 2019/2020 season and steps back onto Royal Randwick for the first time since riding Addeybb to victory in last year’s Group 1 Queen Elizabeth Stakes.

The Ciaron Maher and David Eustace trained Away Game is at $8 with TAB, and will be ridden by Glen Boss who first won the Surround Stakes in 2006.

The Royal Randwick track was rated a Soft 7 on Thursday. For all ticketing, racing and general information for all Australian Turf Club meetings go to theraces.com.au