“He has raced in winkers on a couple of occasions, and I thought it was time for a change,” Lees explained this morning. 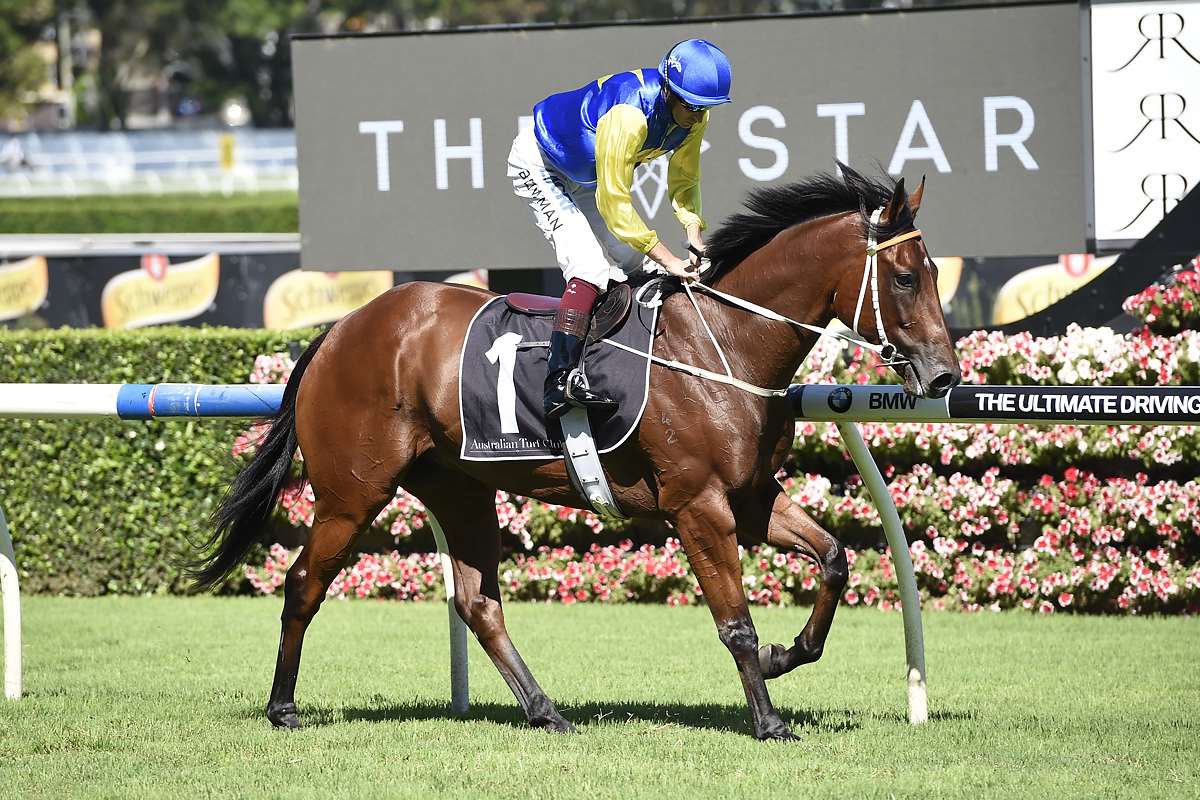 Look for a big improvement from Le Romain (pictured with Hugh Bowman) on Saturday. Image by Bradley Photographers

“Hopefully, they will help sharpen him as he is coming back from the mile of the Doncaster and has drawn the outside.”

Drawing the outside in the All Aged is nothing new to triple Group 1 winner and $4m earner Le Romain.

He has started from the widest barrier (10 out of 10 twice) in the last two runnings of the Group 1 sprint – and has been narrowly beaten both times.

With Hugh Bowman aboard, he was runner-up to Tivaci in 2017 and then Jason Collett had the mount last year when he nearly beat Trapeze Artist.

James McDonald has the mount this year on the six-year-old, who is better suited on Saturday under the weight-for-age conditions.

Whilst Le Romain has won $4,166,325 from 35 starts, that figure could certainly have been much higher. Three of his seven wins have been at racing’s elite level, but he has also finished second 14 times (and six of them have been at Group 1 level, including the 2017 and 2018 All Aged).

Le Romain drew poorly and loomed up at the 200m in the $3m Doncaster Mile at Randwick on April 6 before finishing a gutsy ninth (beaten four lengths) to three-year-old Brutal, who carried 7.5kg less.

He has also decided to put blinkers on Miss Que (Corey Brown) in the Hall Mark.

“It’s not going to be an easy task, but we’ll be more positive on her than at recent starts,” he said. “We’re trying to get some black type with her.

“Asharani has won two from two since joining our stable, and faces her stiffest test so far. But she is doing everything right, and deserves her chance in a Group 3.

“Take It Intern is a nice horse, who will definitely take improvement from this first-up run. All the same, I’m giving him an each-way chance from a decent draw.

“Articus would like it softer, but has raced well fresh in the past.”

Sargent Out To Build On Mare's Winning Ratio