Kembla Grange can provide trainer Norm Gardner with an ideal back-up plan for Devine Miss this Saturday as his flying filly looks to maintain her stellar start to her career.

Devine Miss had been set to head to Rosehill Gardens on Saturday for a Highway event where she is an $11 chance on TAB but the filly ended up as the fifth emergency at acceptance time and will need further scratchings - with two already withdrawn - to gain a start. 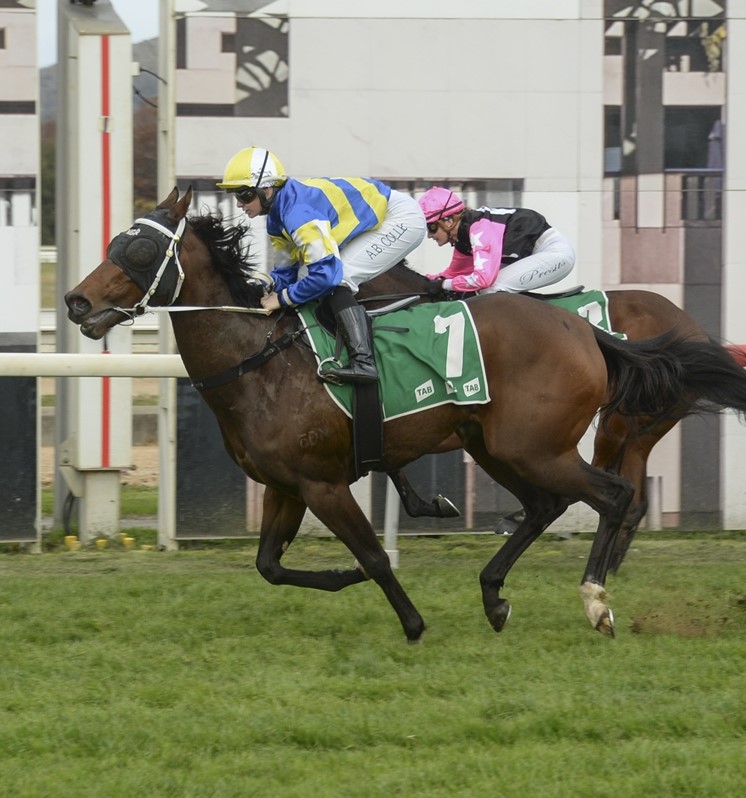 A trip to Kembla for the ARC Air Conditioning Conditional Benchmark 68 Handicap (1200m) is now shaping as the more likely option where the impressive daughter of Headwater attempts to build on a super record to start her career.

Devine Miss has not missed the placings in seven starts with three victories already to her name, including a strong effort over 1000m in Benchmark 70 grade at Canberra last start.

Gardner believes she is in good enough form to further add to her resume wherever she goes on the weekend.

Devine Miss has drawn well for her Kembla assignment in barrier 5 but she will need to lug the top weight of 59kg.

"A little three-year-old filly getting 59kg at Kembla, that's pretty hard but what can you do," Gardner said.

"Her carrying the weight doesn't worry me, she will be fine with it but we are taking on those older horses that are pretty seasoned campaigners.

"To be honest I couldn't be happier with her."

Saturday will be the fifth run of this preparation for Devine Miss and Gardner is convinced she is doing as well as she ever has deep in her preparation.

"Her work on Tuesday was the best she ever worked for me, I have been very happy with her this week," he said.

"It's so cold and miserable here at the moment that I will probably keep her in work as long as I can. I have spaced her runs a bit, a couple of times she has been a month between runs and she has shown no signs of needing a break at this stage."

Gardner believes Devine Miss has the quality to step up to midweek grade in future preparations. He plans to get the best out of the classy-three-year-old over the sprint trips for the time being.

Alysha Collett will pilot Devine Miss should she start at Kembla Grange on Saturday.