Blinkers To Give Akari "An Edge" At Randwick (Sat)

Brad Widdup is leaving nothing to chance in a bid to clinch a belated Sydney Autumn Racing Carnival victory with Akari ($7.50 on TAB at Royal Randwick on Saturday.

Hawkesbury’s leading trainer has saddled four seconds (including Wheelhouse and Icebath at Randwick last Saturday on Day 2 of The Star Championships and another with Daksha at Goulburn on Thursday) from his last seven starters, and would dearly love to turn things around with his talented filly. 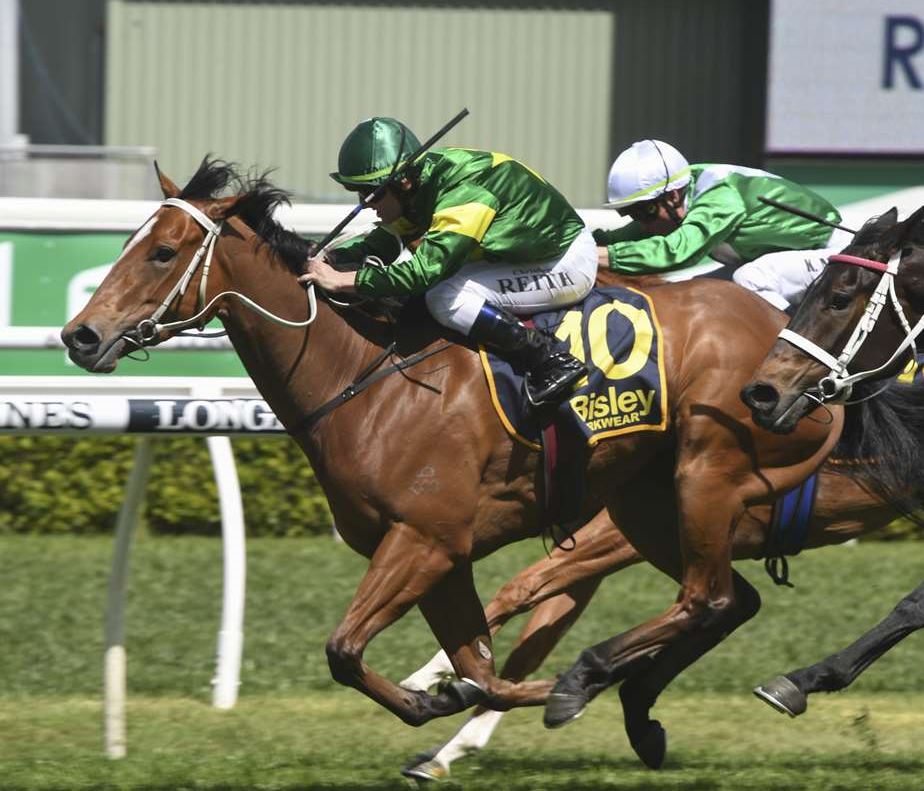 He has decided to replace winkers with blinkers on Akari in the Group 3 Moyston Copper James HB Carr Stakes (1400m).

A brilliant Flemington spring carnival winner last November, Akari hasn’t recaptured that form this autumn even though she has raced well.

Widdup was heartened by the Snitzel filly’s excellent third to ace Victorian filly Rubisaki (whom she meets again) in the Group 3 PJ Bell Stakes (1200m) at Randwick on April 4.

“I’m doing everything I can to give her every chance to get back into the winning list,” Widdup said.

“Hopefully putting the blinkers back on will give her an edge.

“I’m pretty happy with her. She is in great order, and 1400m and getting back on a firmer track will help.”

Tim Clark rode Akari in the Bell Stakes, and partners her again on Saturday.

Whilst Widdup isn’t sure whether he will pull up stumps with Akari this campaign after the weekend, he has decided to do that with promising juvenile Wheelhouse.

The Pierro two-year-old’s close second to Untamed in last Saturday’s Listed Fernhill Mile at Randwick was his third from as many starts.

“I want to look after him and not go to the well again at his first racing preparation,” Widdup said.

However, stablemate Icebath remains in work and will line up in the Group 3 Hawkesbury Guineas (1400m) on Saturday week; the annual stand-alone fixture being transferred to Rosehill Gardens.

Hence she will get her chance to emulate another Hawkesbury filly Shazee Lee, who beat the “boys” in her home track feature in 2017.