Beer Claims 'Fresh Is Best' For Mnementh In TAB Highway

First prep Beers’s opinion was high enough of Mnementh to contest Flemington Saturday grade where he finished a creditable fourth to Chassis who was Listed class, subsequently winning again at Caulfield. 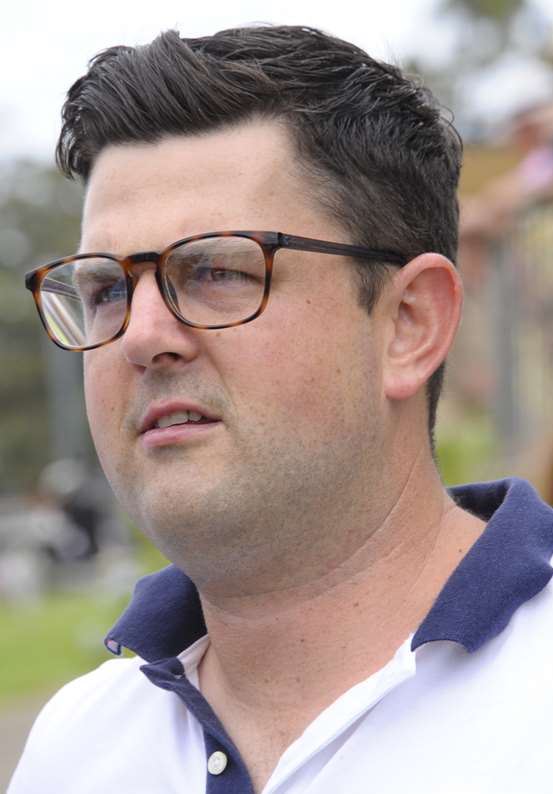 Then it all went horribly wrong as Beer understandably was convinced Mnementh was the “best of good things” back to an Albury restricted race.  Backed from $2.60 into $1.90 he finished near last, beaten 14 lengths.

“After Flemington, I thought he just wins but he tailed off and we found he had heart arrhythmia issues - disastrous.” Beers explained.

“Thankfully he recovered, won impressively since, then we gave him a good long spell to develop. You’ve got to really look after them when they could be something special, so we’ve been patient.”

Form students are focused on the Beer stable, as aside from Mnementh, the emerging Jawwaal won like the regional equivalent of Nature Strip by 11 lengths plus at Albury on Tuesday.

Mnementh, a Wagga Wagga and Albury winner, carries 57kg for Beer’s stable rider Jordan Mallyon who rode him on both occasions. Mnementh hasn’t raced since winning at Albury in March but is forward enough to take beating.

“Resuming his work has been terrific, he’s where we want him fresh. He got a bit lost down the Flemington straight but he certainly didn’t disappoint in that class. Chassis won again at Caulfield in Listed company.”

Saturday’s TAB Highway offers an intriguing scenario with seven last start winners, including maidens who are jumping in grade.

Brett Cavanough stablemates Pinnacle Prince (McEvoy; $6.50 into $3.70) and It’s Me (Collett; $12 into $5.50) are well in the market on the strength of impressive Scone debut wins. But they take on class 2 at headquarters.

Mnementh has won twice and the fact Beer went to Flemington so early is a convincing lead. Sunny weather with some wind is a plus for Beer with headquarters currently rated a Soft 7.

“He needs top of the ground and we’ll reassess if it somehow goes to heavy but we’re hoping for an upgrade and clearing weather.

"We couldn’t be happier with the way he’s come back. Right distance range and drawn ideally in a big field - from there we’re planning to sit around fourth.”

Meanwhile, Beer is riding with more than his share of adversity and complications. He has near two dozen of his gallopers and numerous staff displaced in Victoria.

“We’re coping as best we can, we’ve got a couple of runners up in Brisbane on Saturday, trying to find alternatives in programming.  But we’ve got some nice progressive types coming through, so we’ll be targeting the Highways.”