If any horse in Chris Waller's stable was going to squeeze through a tight gap to win a race, it would be Kubrick.

That was Charlie Duckworth's assessment after Kubrick had taken out the first running of the $1m Bondi Stakes (1600m) at Randwick, beating stablemate Pancho.

Check out Avdulla's ride on Kubrick

Add in the determination of jockey Brenton Avdulla, whose riding boot looked worse for wear after the race, and it proved a winning combination.

“Any million dollar race is hard to win. We didn’t have the most amount of luck and at the 300 metres when there was half a gap we were lucky to have a tough colt like him who relished the challenge and bustled his way through, showing a nice clean pair of heels.

"Everyone can forgive him now for a tough run from an awkward alley in the Caulfield Guineas. 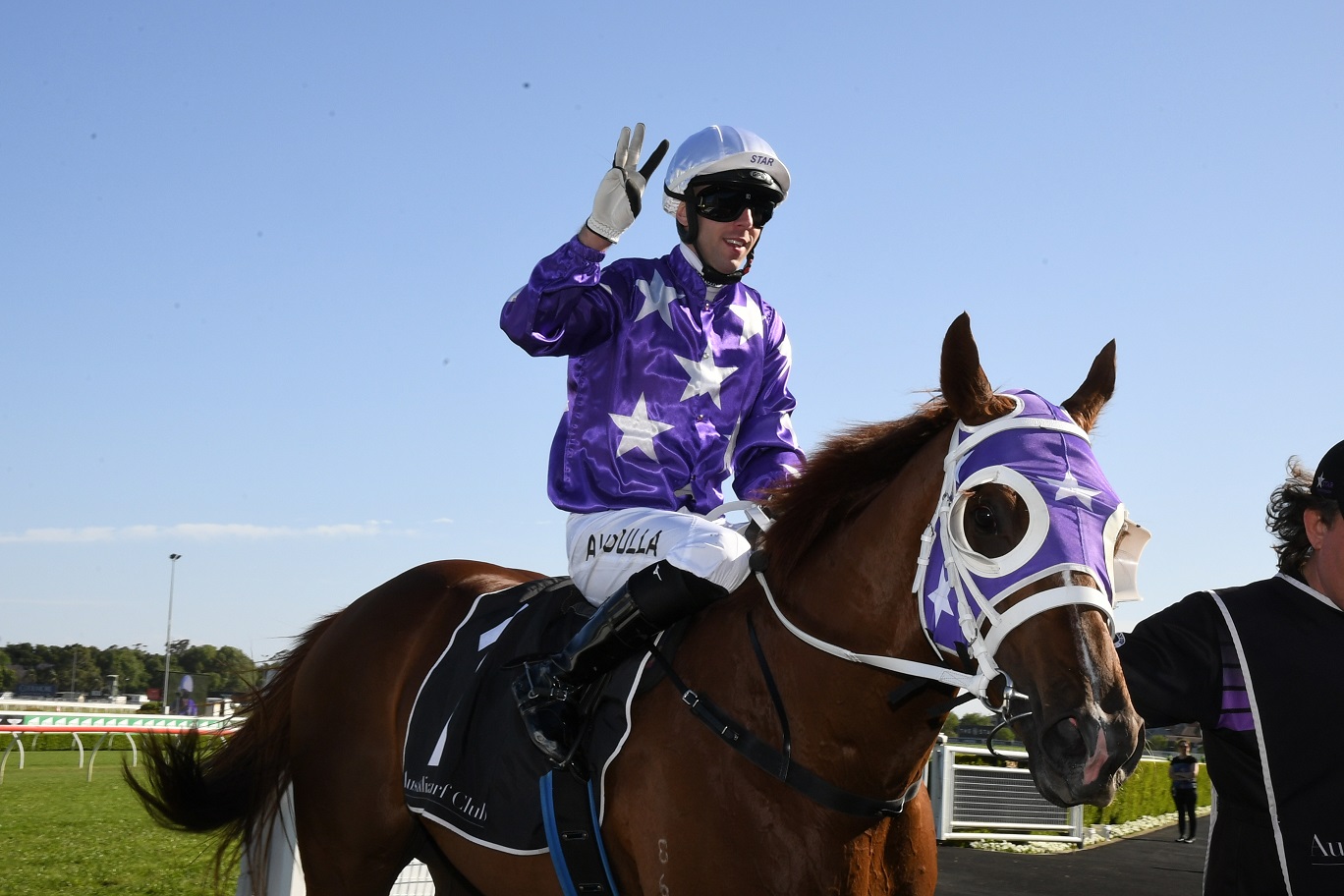 “(Pancho) had to come around the field to make his own luck rather than the opposite of what Kubrick had to do. They are two nice horses for the stable and it is onwards and upwards from here.”

Brenton Avdulla literally 'scraped the paint' for a hundred or so metres as he pushed up inside Colada. It was a daring ride.

“It is amazing what good horses can do," said Avdulla, "I was happy that he was going to get a great run. I thought Timmy’s horse (Just Thinkin') had to back up from the Spring Champion. I thought I could get stuck. Then Bossy came around to keep us tight.”

“My foot is on fire from the paint. He won like a top class colt. It is always nice to ride a winner but with a million dollars next to it it is even better.

“He wasn’t beaten far in a Golden Rose, finishing next to Castelvecchio who was stiff not to win the Spring Champion. You forgave him after drawing wide and didn’t have much luck. Blinkers on and a master trainer who always gets them spot on.”

Duckworth said that Kubrick is likely to head to the paddock now having done enough this spring.

Check results and replays for Bondi Stakes Day at Randwick.