With the $1.3 million The Kosciuszko tantalisingly on the horizon and sweepstakes tickets now on sale at all TAB outlets, Saturday’s Royal Randwick TAB Highway (1000m) with prizemoney returning to $75,000, sees excitement levels limitless in the regional industry, including former champion rodeo rider Troy O’Neile with outsider Lord Tony ($13 on TAB).

None more country quintessential than the Tamworth trainer who rides his own work, is built like an NRL forward, competed as Aussie champ in USA rodeos and hasn’t raced in Sydney in well over a year. 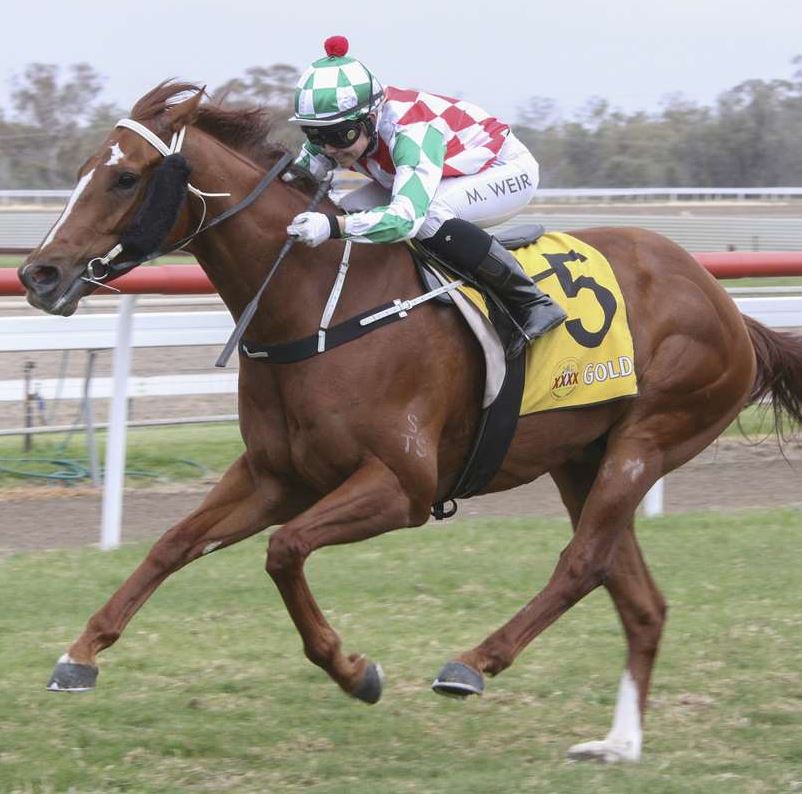 The toughest of bush horsemen is upbeat with Lord Tony through winning form, a handy draw and a significant weight drop off ultra-consistent form.

With restrictions easing, owners track access and jockeys again travelling, nominations have been booming at all racing levels.

Saturday’s country episode has a capacity 16 runners with five emergencies. All involved are hoping something will emerge good enough for regional racing’s richest and greatest occasion, The Kosciuszko, amidst October’s spring carnival.

Troy, a multiple country cups winner, is under no illusions in a hot field. But vitally, he has a soft draw with a three-race winner in peak form and fitness while several dangers are drawn precariously at 1000m with wet conditions again likely.

So Troy isn’t making the 10-hour return trip for social renewing. With the consistency of three wins and five placings overall, the four-year-old Nicconi gelding was formerly trained by Mitch Newman and Stephen Jones.

“We can lead or sit on pace, handles all conditions - as good as I can get him and reckon you’ve got to have a crack at that level of prizemoney, while they’re eligible.

“The little girl (Weir) has the understanding with him, rode a gem when he won, he only got beaten a neck by an open company horse, and we’re back to a country class 3.

“He’s won on soft, my gut feeling he’ll get through heavy - I rode him work in that going and he was sweet as. We’re drawn where we can make a decision at the jump.

“And we’ll certainly be having a look at where those top jockeys head in the first race, they’ll know where you need to be.

“We’re coming down early Friday and grateful to be staying at John O’Shea’s on track, so there’s another leg up on how it’ll play raceday.”

One more win rules Lord Tony out of series contention and for connections competing for near three times the prizemoney had Troy elected to keep him in easier bush grade.

Aside from the regular series winners and riders, the fancied Bad Boy For Love ($9 into $7.50), trained by Melanie O’Gorman is part-owned by famed Aussie rocker Angry Anderson and named of course after his biggest hit.

The horse was unlucky in a recent Highway. At present headquarters is a heavy 9 but in clearing weather a track upgrade is anticipated.