Mr Webster has been a trainer at Royal Randwick for more than 50 years and announced his retirement last week. 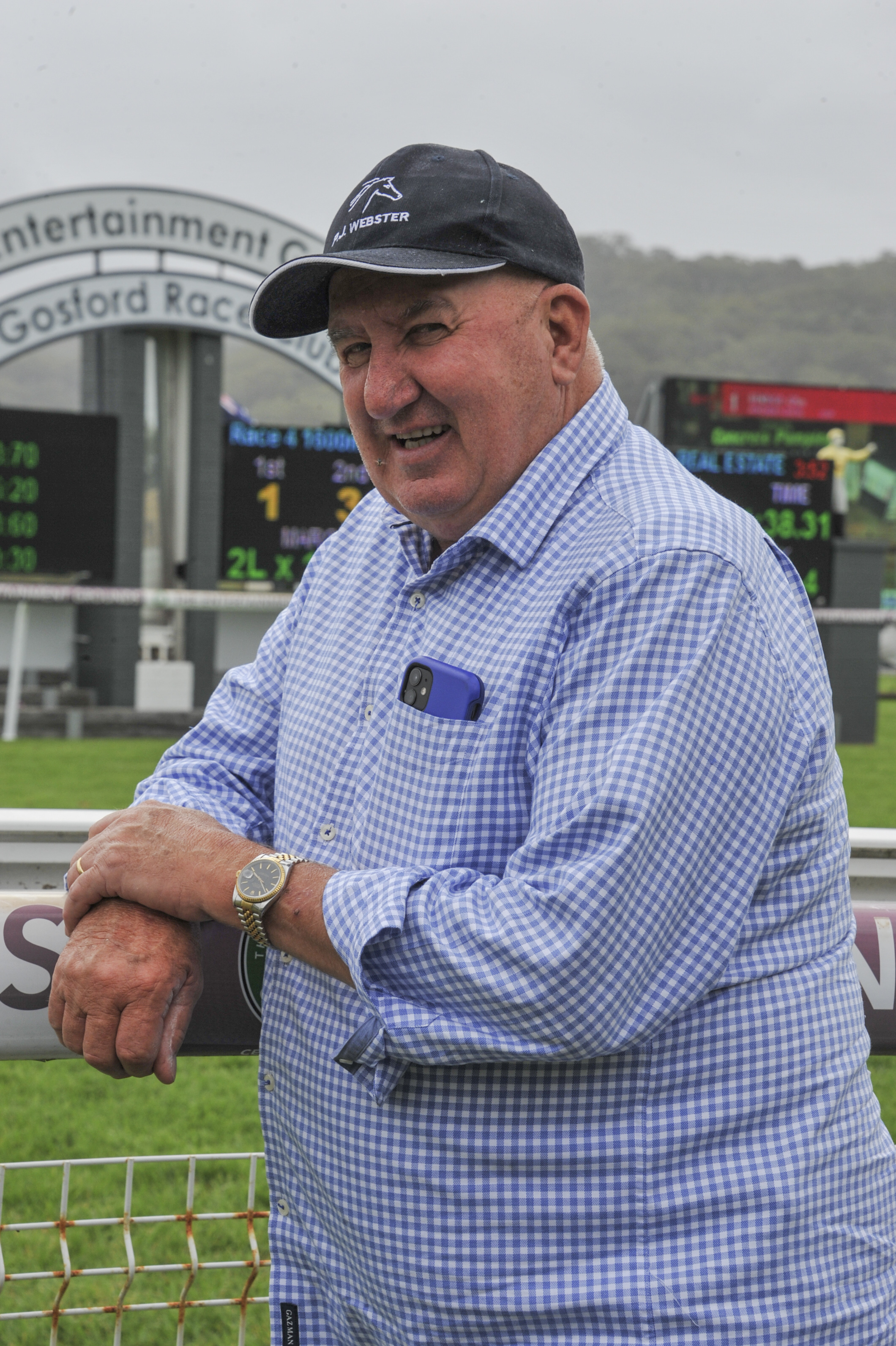 “Pat Webster holds not only a special part of Royal Randwick history but is also one of the most respected and admired men in Sydney racing,” Mr Ross said.

“Along with his wonderful achievements on the track, Pat has given so much to the racing industry through the Racing Mates program and has helped to guide jockeys and others through tough times.

“We congratulate Pat on such a long and remarkable career and look forward to paying tribute to him at his home track on Villiers Day.”

Happy Clapper is the only horse in the long history of Sydney racing to win the three major Royal Randwick miles – The Star Doncaster, TAB Epsom and Villiers Stakes.

The nine-year-old had 48 starts, for 12 wins and 18 minor placings, including running second to the immortal Winx in five Group races, and winning more than $7.3 million in prizemoney.