As TAB Highway originals, the Clarkes at Braidwood could always relate and ride horses with the expertise of their bushranger descendants, and there’s a degree of sentiment when Aaron Clarke attempts to ambush the opposition in a rare foray to Royal Randwick on Saturday with impressive dual winner Rebellious Miss ($41 on TAB).

For Aaron, with the key booking of Hugh Bowman on 57kg, a blessing would be rain into a TAB, $100,000, 1800m, Class 3 Plate, as the five-year-old sister to the family's 2019 Highway winner Run Like a Rebel relishes water like the Aussie swimming team. 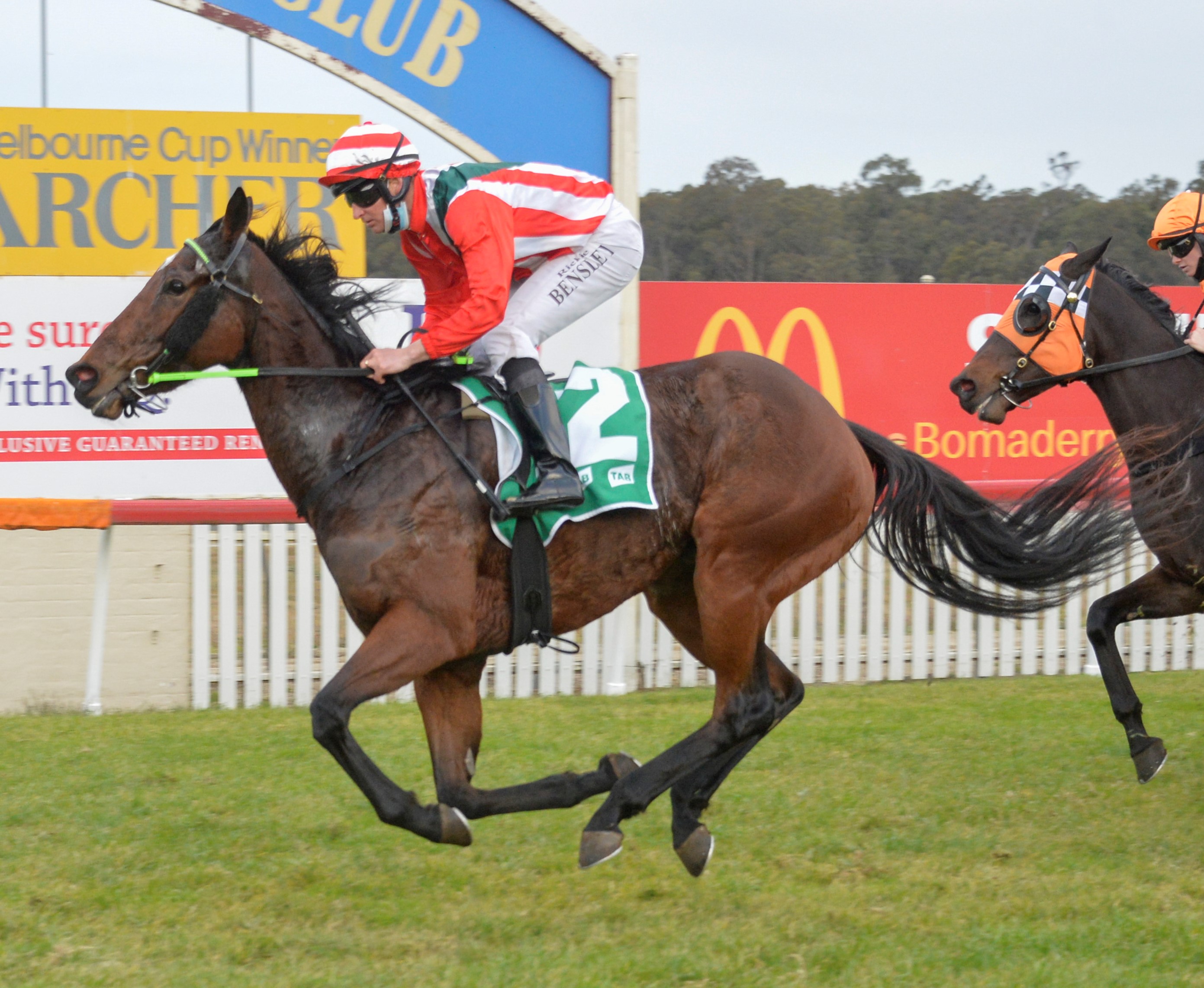 Rebellious Miss was absolutely stunning winning by near seven lengths on a Heavy 10 at Gundagai over 1700m on July 4 and completed the double, up in grade over 1600m at Nowra on Heavy 9 three weeks ago.

The 1800m episodes are rare but popular as regional trainers seek to develop country Cups candidates.

So, if the majority of her opposition is unknown at the distance, Rebellious Miss will relish it.

And if it happens to rain, her support base will rally like those around Ariarne Titmus and Emma McKeon. At present headquarters is a Good 4 rating.

“Rain would be a bonus but what we do know is she’ll run it out strongly, we were convinced this mare would get over ground and she’s a full sister raced in the same interests as Run Like a Rebel,” Aaron offered.

“She was a highly consistent mare, so it’d be nice if the luck ran for us like the last time, we had a Highway winner.

“We did consider keeping this mare in the Riverina for the heavy tracks but while’s she’s still eligible it made more sense to have a crack at that level of prizemoney. I mean a class 3 worth 100 grand.

“Early career she handled all going, but as she’s developed she finds a leg on rain-affected. Looking at the form, if the opposition still has to prove they can run it out, no problem with this mare if she’s up to the grade.”

At present Keith Dryden’s proven series performer Dream Runner with the massive influence of “J Mac” is the TAB $2.50 favourite while a big watch is Zoo Station ($5.50) most unlucky in a recent episode and suited at the distance.

The Clarkes haven’t been to town for an extended time and the fact is, with the bushranging descendants, they don’t come unless there’s a real good chance of ambushing the opposition.