Kris Lees won last year’s Winter Challenge with Mugatoo and has made an interesting comparison as he seeks to win the Listed event again at Rosehill Gardens tomorrow.

Lees will have two representatives Chief Ironside ($23 on TAB) and Countofmontecristo ($6) in the 2021 1500m renewal. 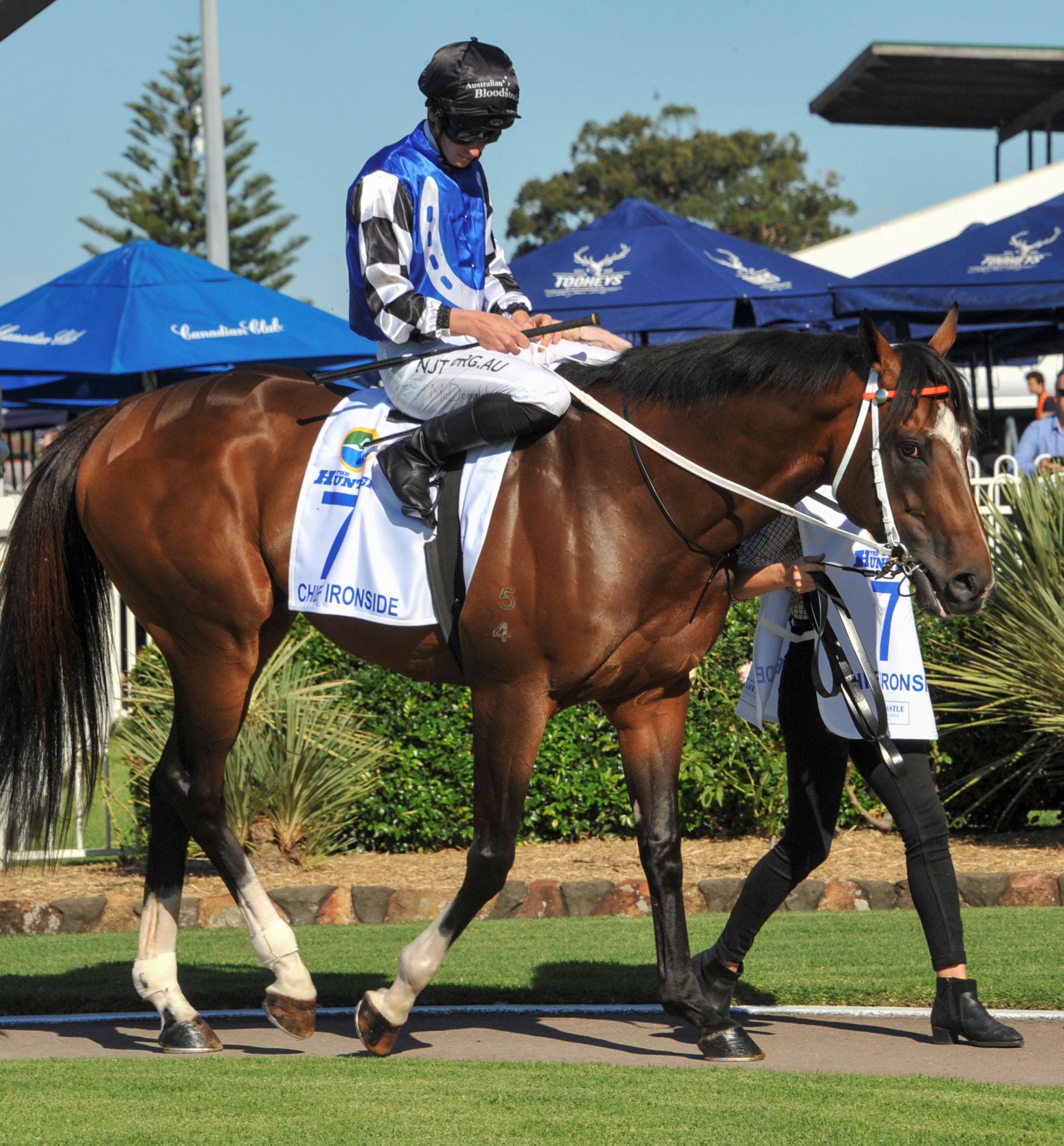 Sydney’s leading jockey James McDonald sticks with the latter, and Lees has booked Tim Clark as a replacement for Jason Collett (unable to ride at the meeting) on Chief Ironside.

“I’m not comparing my two runners tomorrow with Mugatoo, but there are no Mugatoos in the race either,” Lees said this morning.

“I’ll be surprised if Countofmontecristo is not in the finish.

“He ran a terrific race first-up when fourth in the Bob Charley AO Stakes (1100m) at Randwick last month, and I thought he ran well again there in the Winter Stakes (1400m) a fortnight ago on an atrocious track.

“He has done well since and the better conditions tomorrow will certainly be on his side.

“Chief Ironside’s first-up third in the Cameron Handicap (1500m) at home last September would give him a chance if he can find that form.

“But he is a rising seven-year-old stallion, and may take a run or two to reach his peak.”

Rosehill this morning was rated a Soft 6, with the rail out 8m from the 1400m to the winning post, and 5m for the remainder of the circuit.

Lees also suspects Ventura Ocean (Brenton Avdulla, $7) will take improvement from his first run back in the Benchmark 88 Handicap (1300m). Unbeaten at two Australian starts – both in Brisbane in February and March – the import has had two trials, the latest when second over 900m at Scone on June 16.

“The 1300m is a bit of a query first-up,” Lees said. “I’m sure Ventura Ocean is in for a nice preparation, but may just need this run tomorrow.”

Yesmeena (Jay Ford, $34) steps up to Saturday class in the Benchmark 72 Handicap (1500m) after consistent provincial and city midweek form.

“She is on trial at the distance, but it doesn’t appear to be the strongest Saturday race, and she could easily surprise at good odds.”

Lees has announced first-up midweek winner Rustic Steel as a non-runner in the Benchmark 78 Handicap (1200m). Rustic Steel drew awkwardly, and his trainer has opted to wait for another day to run him.