Trainer Declares He's Coming For Rosehill Highway “With Bells On!”

If trainer James Ponsonby is travelling just sweetly with nine winners in his initial season, the influence of his old boss is evident with Mark Newnham’s former mare Proven Class bringing compelling form into a Rosehill Gardens TAB Highway on Saturday.

Ponsonby, a Newnham foreman after an accomplished decade-plus harness pacing career, has had a highly productive code switch for the superior prizemoney.

A loyal “leg up” from Newnham was transferring Proven Class to James after a tidy provincial maiden win and placings. 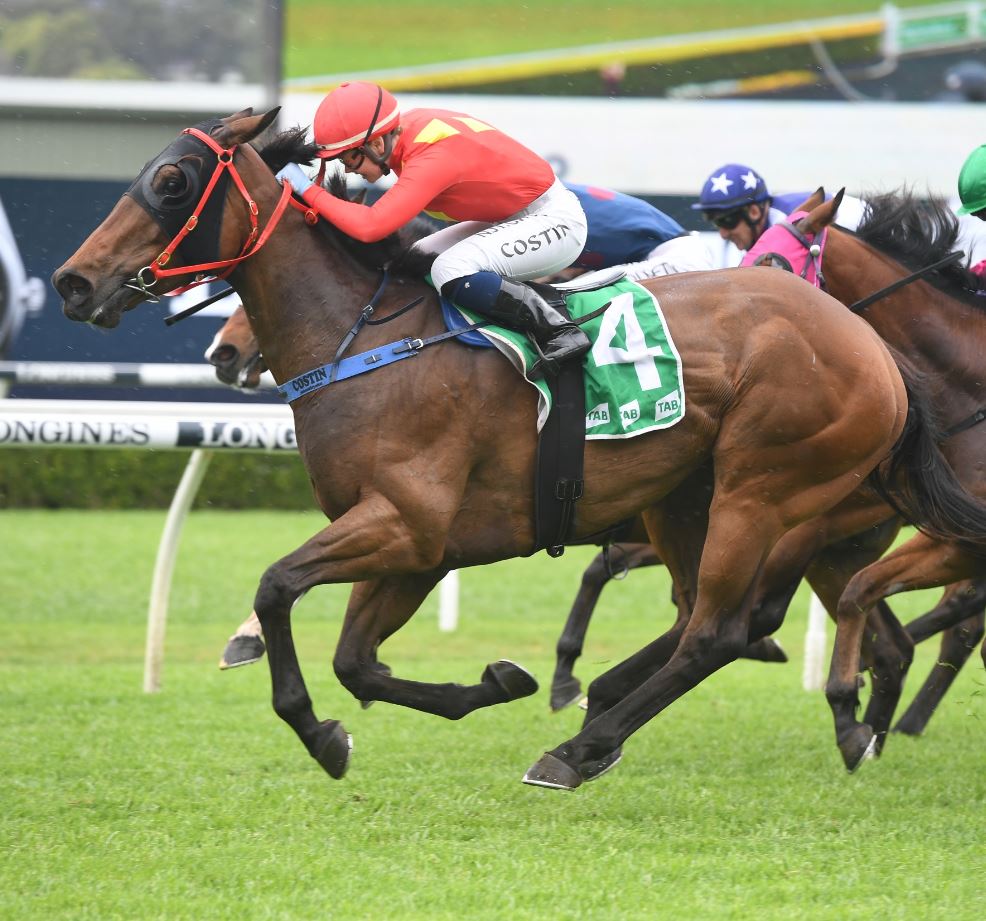 If deemed by Newnham as below city grade, Ponsonby lifted the profile of the lightly-raced Smart Missile mare with a dominant 1800m TAB Highway win at Royal Randwick last prep and a powerful third in the 2000m Country Classic at “The Gardens.”

He’s formed a super combination with Winona Costin, the Kembla-based jockey winning seven races for the stable and again riding Proven Class with 58kg in a TAB $75,000 Class 3, 1500m.

The combination is in the zone with winning momentum and confidence.

The latest at Albury on Tuesday with promising Bethpage, who made a mess of maiden rivals after being discarded by the Victorian stables of Price and Kent and now headed for the Highways.

“We’re coming with bells on!” Ponsonby enthused trackside from Albury. “I was confident setting this mare for a race at Moruya three weeks ago leading into the Country Championships but it was washed out.”

Invariably ridden by Costin, the five-year-old former Newnham mare has progressed through strong country qualifiers and the Country Championships are a reality with the form she’s displayed.

“The Moruya washout was bad luck for the club, us and everybody involved but we’ve kept her fresh and up to the mark for 1500m.

“I don’t bring them to town unless I think they can win. On her form she’s very well-placed,” added James, who maintained an admirable strike rate since taking out a licence only last August.

“I’m thinking last prep they were probably stronger races than this Saturday. We’re back in distance but she’s forward enough.

“I ride her work - guarantee she’s got a big weight relief from her trackwork rider,” James chuckled. “She’s where I want her at this stage of her prep.

“Looking at the acceptances, Mother’s Mercy is probably the one to beat. She has that breeding and won three before her failure on that very heavy track but plenty didn’t handle it that day, did they?”

Better believe it! On a heavy eight that deteriorated, the worst fears for her Group-winning trainer Paul Messara were realised.

After easing from odd-on to $2.50, the regally bred Redout’s Choice x Group-winning Angel of Mercy mare, floundered in the going finishing a distant seventh of nine runners.

However, previously on firm tracks her form was brilliant with successive strong closing wins at Scone and Muswellbrook, running time.

Betting markets and punter’s assessment have reacted accordingly to a vastly improved and more suitable surface and Mother’s Mercy is again favourite despite an extreme outside draw.

In Ponsonby’s favour though, he has a mare that has produced in likely harder races.

At present Rosehill is a Soft 5 and in hot weather whereby an upgrade is certain by Saturday.