The lucrative TAB Highway prizemoney of late has been one-way traffic to Scone and the impeccable form and breeding of Mother’s Mercy implies she’s on the same series launching pad of star neighbours, The Kosciuszko winner It’s Me and stablemate Pinnacle Prince into Saturday’s Kensington Track episode at Randwick.

The four-year-old mare is by Redoute’s Choice out of Angel of Mercy (Hussonet USA), a Group 3 winner and a Group 1 Tiara runner-up mare of pure class. 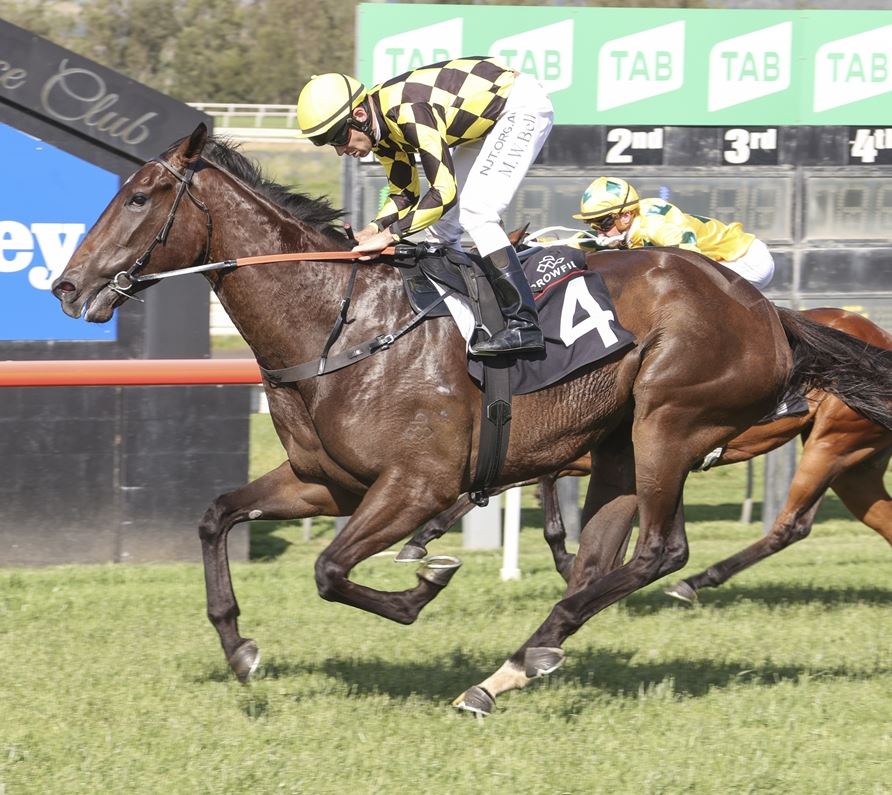 They rarely emerge with any higher profile from Arrowfield Stud than this unbeaten talent.

After being passed in at $300,000 at the 2018 Inglis Easter Yearling Sales, Mother’s Mercy remained at home to develop, albeit slowly and eventually race to expectations.

A further incentive is a significant weight decrease in likely heavy conditions from 56kg with a 2kg claim for in-form Irish apprentice Tom Sherry.

After winning a maiden in December of 2019 she was spelled for almost 12 months. She resumed with a spectacular double with big weights and three weeks ago at Scone she came from near last at 1400m with 60kg.

Saturday’s episode hasn’t attracted the depth of nominations or the quality of the exciting Cavanough stablemates who proved way too good for Highway grade. So Mother’s Mercy similarly dominates betting.

“She’s certainly got the talent, she’s been difficult to train and my only concern would be a worsening heavy track as she hasn’t been exposed to it,” Messara offered.

“She’s well-weighted with a form jockey and has the gate for the right ride, so we’re coming with high expectations.”

And the lengthy time off? “Her conformation wasn’t where we wanted it, she was a filly on the delicate side. But this time in her wins have been outstanding."

At present, the Kensington Track is assessed as a Heavy 8 with showers predicted for the remainder of the week.