Lees Hopeful Reward Doesn't Have To Lead At Rosehill (Sat)

Kris Lees said he prefers Special Reward not to make the pace in tomorrow’s Theo Marks Stakes (1300m) at Rosehill Gardens – but suspects he will.

An Epsom Handicap berth awaits the winner of the $200,000 Group 2 feature, and Lees is giving serious consideration to trying the talented former Western Australian sprinter at the “mile”. 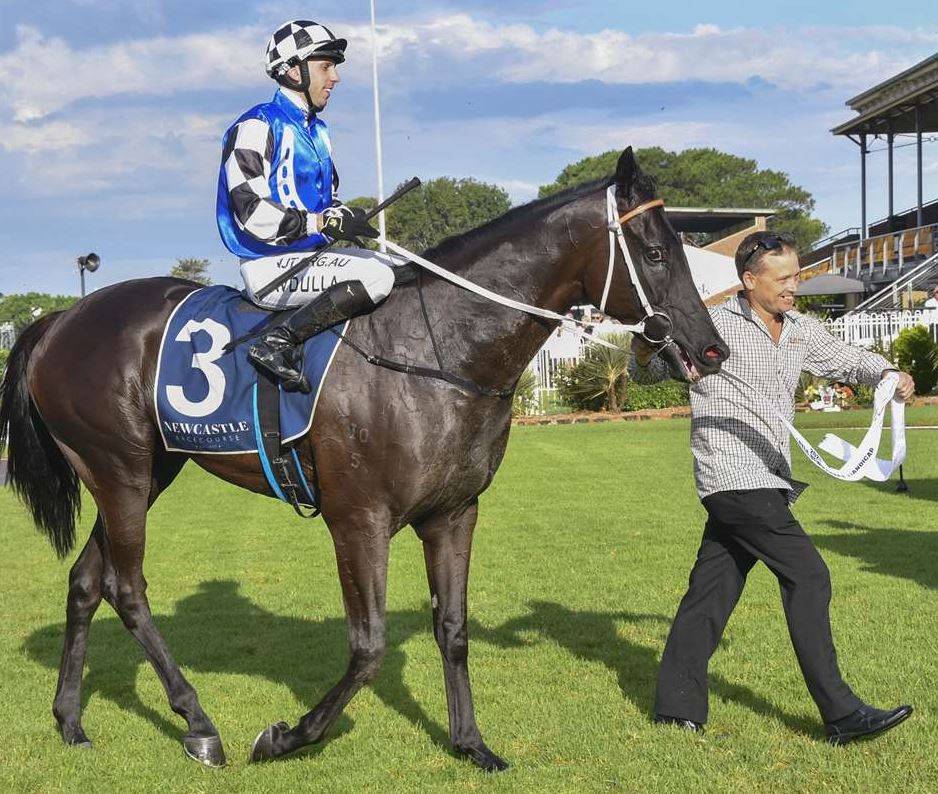 Nash Rawiller is a new rider for Special Reward tomorrow, replacing Brenton Avdulla, who has been aboard the five-year-old in his two NSW Group 3 wins – the Southern Cross Stakes (1200m) at Randwick in February and Newcastle Newmarket (1400m) in March – since joining Lees’s team.

“Brenton’s manager had taken an earlier booking for another horse in tomorrow’s race, but it didn’t accept,” Lees explained this morning.

“Special Reward has come on nicely since his first-up third (to Roheryn and Epsom favorite Probabeel) in the Show County (1200m) at Randwick on August 22.

“I would prefer him not to lead because I feel he is better chasing, but there doesn’t appear to be a lot of pace in the Theo Marks and I suspect he will be the leader.”

“If we go ahead to the Epsom, he will need to have another run beforehand,” Lees said. “It will be either the Cameron or a race back in town.”

Lees has named Special Reward as the pick of his four Rosehill representatives tomorrow but is also expecting Korcho to figure prominently in the finish of the Benchmark 78 Handicap (2400m). Stable apprentice Louise Day’s 3kg claim will lessen the import’s weight to 59kg.

Korcho won consecutive races over 2000m and 2400m at Rosehill on July 11 and 25 before a short break and finishing ninth to Word For Word in another Benchmark 78 over 2000m there on August 29.

“He was coming back to 2000m, and drew awkwardly and never got into the race,” Lees said. “It’s a different race tomorrow going to 2400m in a smaller field, and I’m very happy with his progress.

“Whilst I’m sure he will run well and can definitely finish Top 3, I’m very wary of the Melbourne horse (Cadre Du Noir).”

As with Special Reward in Friday’s Cameron Handicap, Lees says it is not of the question Korcho will back up in the $200,000 Group 3 Newcastle Gold Cup (2300m) the same day, provided he races up to expectations tomorrow.

Evalina (Jim Byrne) and Zaniah (Jason Collett) will represent the stable in the Group 2 Sheraco Stakes (1200m) for fillies and mares. Though both are at lengthy odds - $61 and $34 respectively – Lees considers both cannot be dismissed lightly.

“Evalina has made improvement since her first-up seventh in the Toy Show (Group 3) three weeks ago, and has drawn the inside with the rail out 6m,” Lees said. “Zaniah has the talent and nearly beat Sweet Deal (a rival again tomorrow) in the Toy Show (1100m).”