The Kosciuszko On Radar For Dryden Trio (Rosehill, Sat)

With the $1.3 million The Kosciuszko again on the horizon, Keith Dryden swears by his starting base for newcomers through the rising status of TAB Highway racing.

Handle the Truth emerged spectacularly from the series to triumph in regional racing’s richest and most prestigious event last year.

It was career-defining for the Canberra training great who has his largest Highway concentration yet at Rosehill Gardens on Saturday. 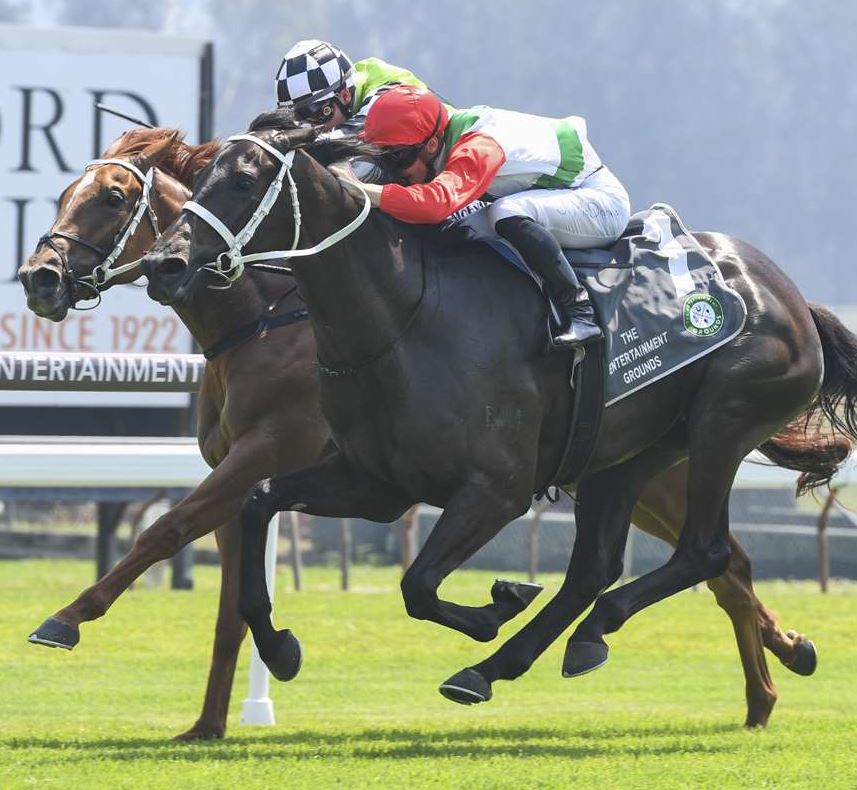 Dryden is renowned for finding regional niches for Sydney cast-offs. His lightly-raced trio is in a rich vein of form with six wins from seven starts at Canberra, Goulburn and Wagga Wagga into a strong 1500m Class 3 episode on a heavy track.

The timing and conditions for Dryden’s lesser tiered runners are convincing as he prepares Handle the Truth again for The Kosciuszko.

“If they keep progressing, you can only hope - Handle the Truth and the second horse Victorem [a Group 2 winner] came through the Highways,” Dryden said.

Rockarosa ($7 on TAB) and Wichita Warrior ($11) have won four between them, vitally on heavy tracks.

Dryden put it in perspective: “I said to an owner, don’t expect to improve a horse on Chris Waller if they don’t rate them city grade.

“It’s about maintaining them and placement in the right grade down here, and giving country owners the opportunity for that level of prizemoney while they’re eligible.”

The Kosciuszko, when the big group of owners including Keith’s family, won with Handle the Truth, it was party long and loud - a “lifetime experience” according to Keith.

Dryden’s concern is Saturday’s conditions: “If there’s more rain and the track plays worse it can be uncharted for anything.  Rockarosa and Wichita Warrior have won on a heavy nine.

“Rockarosa off her Queen of the South win is strong form for a Highway, she’s weighted and she can race on-pace.”

“Tough race-winning form right through,” Dryden assessed. “If you pin me down for an early opinion, probably Rockarosa off that strong form race and the conditions.

“She had no luck either in a city benchmark, would have placed with clear running, and with Waller she ran some decent races in town.

“I understand early they thought she might even develop into an Oaks filly. But Jay Ford got off her after she won and said, a ‘mile’ is probably her limit.  Too much dash to make a stayer.

"Wichita Warrior came to us unknown; a well-bred three-year-old having had plenty of trials but without a race start.

“We spelled him, he’s thrived and put two really strong wins together. Our other three-year-old [Dream Rummer] could eventually be the best. He’s won with something in hand so the upside is there.

“But he’s never been exposed to the heavy and not well-weighted compared to the mare. It’ll tell us if he’s ready for Sydney.” At present 'The Gardens' is rated a heavy nine in fine conditions.