Victorian trainers Brent Stanley and Tony Noonan were keen rivals on Wednesday, but will be seeking separate spoils at Hawkesbury’s stand-alone meeting at Rosehill Gardens on Saturday.

The pair joined forces yesterday as Stanley’s mare Dyslexic ($14 on TAB) and Noonan’s gelding Manolo Blahniq ($8.50) were on the same commercial float north to line up at Rosehill. 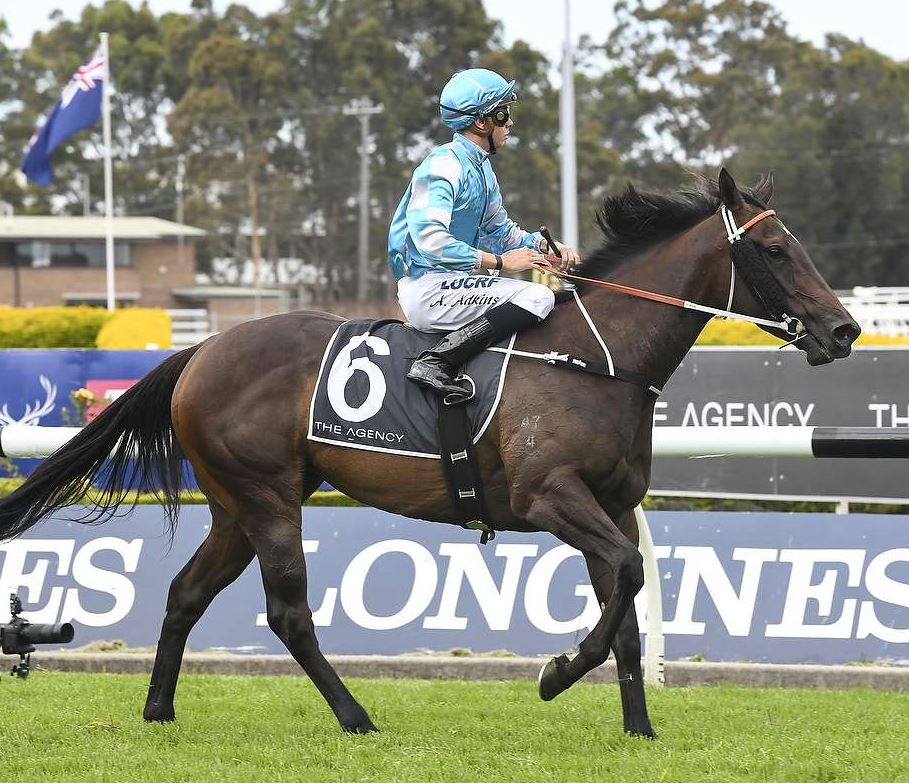 Former jockey Stanley, now based at Sutton Grange near Bendigo, rode Arctic Scent at 49kg to win the 1996 Caulfield Cup.

Victory in Saturday’s Hawkesbury Crown with five-year-old Foxwedge mare Dyslexic would be special in more ways than one, as he also won the 2006 edition of the race on Barberton for then Gosford trainer Charlie Britt.

“Brent selected Dyslexic as a yearling, but wasn’t able to train her and she went to Team Hawkes in Sydney,” Stanley’s racing manager Hamish Chapman said.

“One of his mates part-owns the mare, and they decided to give her back to Brent recently to try to get some black type with her.

“Dyslexic won a trial at Benalla in March and wasn’t far away under a big weight (60.5kg) at her first run for Brent in the Listed Manihi Stakes (1100m) at Morphettville on April 4.”

Noonan, who landed a $427,500 race with $51 outsider Florent (ridden by son Jake) at Caulfield last Saturday, purchased the aptly-named Manolo Blahniq (by Jimmy Choux) for $115,000 in New Zealand as a yearling but, like Stanley, didn’t initially train him.

“I usually get my horses broken in in New Zealand when I buy them there, and gave this bloke to Craig Thornton to train for his first three starts as a two-year-old,” Noonan explained.

Coincidentally, Manolo Blahniq’s first barrier trial when he came to Australia was at Hawkesbury in July, 2016 as a late two-year-old – and he won it en route to a two-start early spring campaign in Group races in Sydney as an early three-year-old.

The now six-year-old has won only four (but been placed 10 times) of his 38 starts, but his trainer says bad barriers have plagued his career.

“He is not a horse you can bustle,” Noonan said. “I’m happy with him this time in work, and his last start fourth in the Group 3 Victoria Handicap (1400m) at Caulfield a fortnight ago was a good effort.

“It’s bad luck for Hawkesbury Race Club not being able to stage their big meeting, but it’s obviously a bonus for us as Manolo Blahniq has won and been placed at Rosehill. He is definitely up to winning a race such as the Hawkesbury Gold Cup.

“If he runs as well as we expect, the plan is to go on to Brisbane for races there during their revised winter program.”