Thirty-five years on, the now multiple Group 1-winning trainer is attempting to win the race again when Hawkesbury’s annual stand-alone meeting is held at Rosehill Gardens on Saturday. 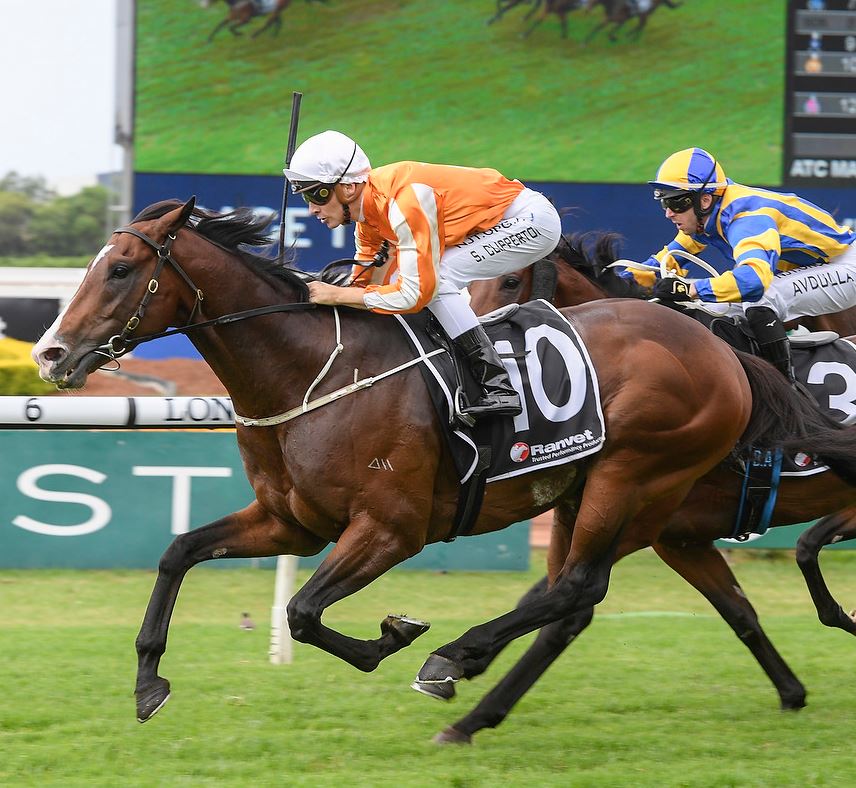 His representative Royal Celebration, to be ridden by one of his former apprentices Sam Clipperton, is chasing a hat-trick in the Group 3 Chalker Accountants Hawkesbury Gold Cup (1500m).

“I had a good association with Garry and Peaceful Joe back in the mid-1980s,” Quinton recalled this morning. “I won a few races on the horse including the Hawkesbury and Orange Cups.

“One of Peaceful Joe’s owners was Steve Ginty, a chap I went to school with.”

Whilst, unfortunately, the feature meeting cannot be held at Hawkesbury as a result of the COVID-19 pandemic, the provincial track holds a lot of good memories for Quinton.

He also won a Hawkesbury Guineas (Gold Zama in 1984), three Rowley Miles (Holborn Court in 1983, Northern Reward the following year and For Papa in 1986) and a Princess Stakes in 1986 on Vain Princess; all for trainer Neville Begg.

Quinton, who has been training for 26 years, also recalls Peeping, one of his four Group 1 Coolmore Classic winners as a trainer, made a successful debut at Hawkesbury (in a 3YO Fillies Maiden Plate, 1100m on September 15, 2014).

Clipperton rode her then and in fact was her partner in all six wins, including the 2016 Coolmore Classic. He has also been aboard Royal Celebration in his latest wins.

The Excelebration four-year-old has won five and been placed six times from only 14 starts, and yet his record could be even better.

“He has been placed behind horses such as The Autumn Sun, Gem Song and Yulong January,” Quinton said. “Royal Celebration had 12 months off the scene with a little injury at first and then a foot problem, but it has probably been a blessing in disguise.

“He is a most consistent horse and has come back in really good form, winning his last two starts at Rosehill and Warwick Farm.”

The Gall family races Royal Celebration and has enjoyed a lengthy and successful association with their trainer, going back even as far as his riding days.

“One of the first horses I had when I started training was Mamzelle Pedrille (11 times winner including Group and Listed successes), and she was raced by Ray Gall and his great mate Bob Hansberry,” Quinton said.

Royal Celebration goes back from winning on wet tracks to a good surface on Saturday, but Quinton is not concerned about that. However, he does express some concern about the horse’s barrier, having drawn the outside in a field of 15.

“Generally in a field that size, the speed will be on,” he said. “Hopefully they will roll along and Royal Celebration will be able to sneak in and get some cover.

“The horse is in great order. Now it’s up to Sam to pull a rabbit out of the hat.”