Discard Goes From Pauper To Prince In Randwick Highway

The only punters who missed Pauper’s run from stone motherless last at Rosehill Gardens three weeks ago, must have missed the races that Saturday and headed to the movies. 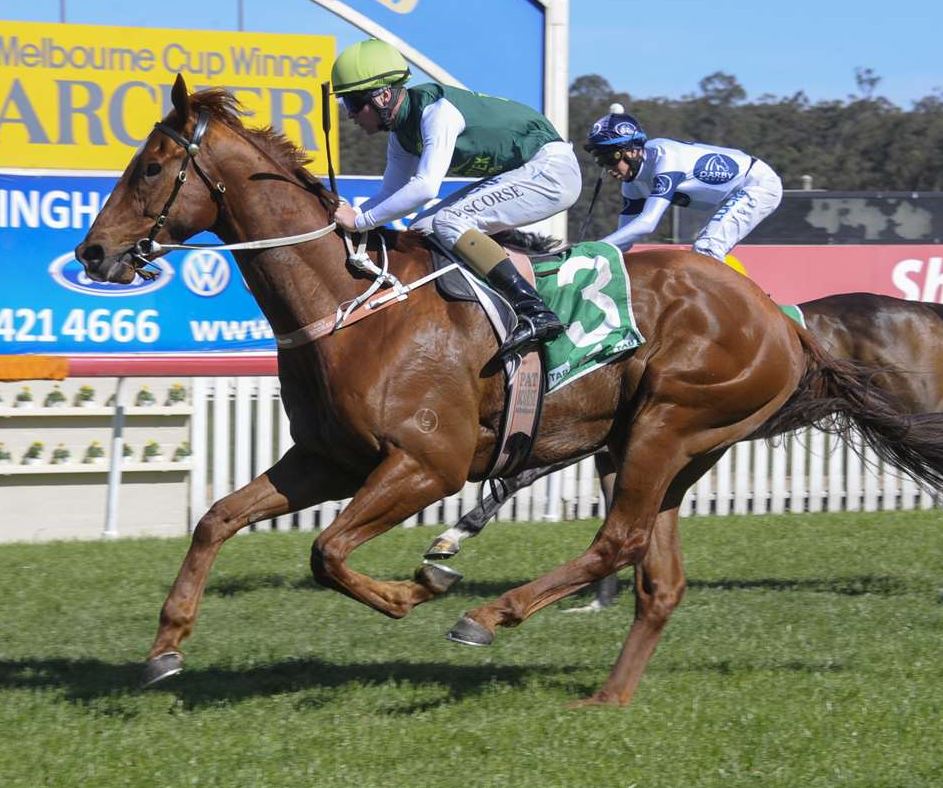 Drawn the extreme outside, the imposing Exceed and Excel gelding bombed the start and made up an enormous amount of ground to be beaten less than two lengths, clocking the fastest overall sections in the Highway won by Run Like a Rebel.

“Pauper, as the start was effected, simultaneously lowered its head and as a consequence lost ground,” stated the Racing NSW stewards report.

With Tommy Berry retained on 57kg, from the coveted rails draw and out to 1300m with two previous impressive wins, every logic has Pauper hard to beat at better than each-way odds having firmed from $8 into $5 on TAB fixed odds.

Meanwhile, Katie Did It ($26), from the racing empire of Gerry Harvey and transferred from John Sargent to Joe Cleary, was a highly impressive last start winner.

And with two of Saturday’s runners drawn extremely wide and failing to nominate riders, she’ll likely gain a start being 2nd emergency.

At Queanbeyan, the mare gave every indication she has the promise to be an achiever like her namesake when she led and demolished her rivals by near six lengths over 1600m with 57kg, and she plummets to an appealing 53.5kg on Saturday.

Katie Did It, of course, is named after Gerry’s partner, Katie Page, another corporate heavyweight whom Gerry describes as the “brains trust” as CEO of giant retail enterprise Harvey Norman. It continues a long and profitable association between Gerry and Joe.

“This mare came here in great order from 'Sarge' just to find her right grade, win a race in a fresh environment and hopefully keep improving into better races,” Joe explained.

“She’s certainly done that, just thrived. We thought she'd win that race, but not ‘gap’ them like she did.

“That’s why we’re coming. She drops a heap in weight, kept her fresh enough coming back from 1600m to 1300m in a winnable race.

“I see she went up $26 in one early market - I’d like to get it (still available). She’ll be half that price come post time.

“We plan to be on the pace. And what I do know at the weights she’ll be as strong as anything in the finish.”

Joe with notable TAB Highway record and an early season series win landing a plunge with Concrete, has some flying females on the way to better races.

Prior to Katie Did It making a big impression, another four-year-old mare Kiss My Swiss won her fifth race from seven starts at the Sapphire Coast track recently.