Gunga Din's Ready To Save The Day In Rosehill TAB Highway

If he runs up to the reputation of his namesake, aptly-tagged gelding Gunga Din won’t lack courage or fortitude if it’s the last horse standing in a testing Rosehill Gardens $75,000 TAB 1800m Highway on Saturday. 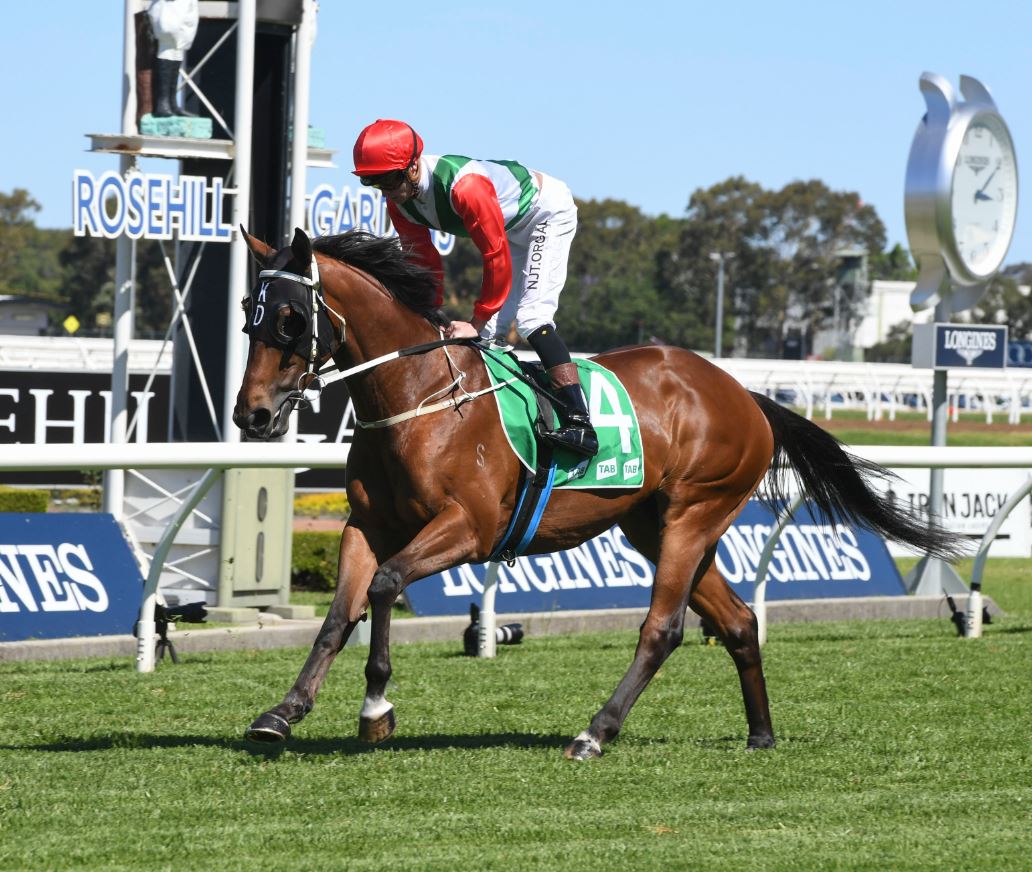 In-form trainer Keith Dryden’s tough campaigner, a Chris Waller discard, is by Shamexpress (NZ) and his dam is Lady Kipling.

A literary classic by the legendary Rudyard Kipling centred on the battlefield exploits of Indian slave Gunga Din who despite mistreatment, continually risked life and limb rescuing wounded British soldiers in the frontier wars of the 1800s.

Gunga Din’s bravery caught the attention of his officer master who exclaimed: “Though I’ve belted you and flayed you, by the livin’ Gawd’ that made you, you’re a better man than I Gunga Din!”

It won’t be that extreme in a horse race where Gunga Din brings compelling form lines.

Over to Keith Dryden who says happily he’s never fired shots, although Keith and his many mates and owners downed shots of a different variety when star sprinter Handle The Truth, now spelling, saluted in the $1.3 million The Kosciuszko at headquarters.

Gunga Din isn’t remotely in that class but according to Keith, he’s a race fit improver well placed as a three-race winner into a class 3, with 59kg for Nash Rawiller.

“He’ll run us a race, we programmed this 1800m a while back - he’s no star or he’d still be with Chris Waller,” Dryden quipped.

“But in his last Randwick Highway, he didn’t have a lot of luck and his final section was the quickest in the race.

“He’s coming off another strong effort in an Open Handicap down here, short of his preferred distance but he needed it for this race.

“Back to a class 3 and the 1800m is certainly no problem either. They’re getting harder to win but I think this field probably isn’t as deep as that Randwick race.

“He drew wide his past couple; we’re better off here but we’ll leave all of that to Nash.”

Gunga Din was beaten 1.5 lengths in the 1600m at headquarters behind two promising middle-distance gallopers in the Messara’s Emanuela and But I Know. It is likely both would start favourite in Saturday’s race.