Kris Lees has advised punters not to worry about High Power’s absence from a Royal Randwick race last week ahead of a Rosehill Gardens assignment on Saturday.

High Power (apprentice Sam Clenton; $5.50 on TAB fixed odds) lines up in the ATC Member Tours Benchmark 78 Handicap (2000m), and his trainer is giving him a great chance of returning to the winning list.

“I withdrew High Power on race morning last Saturday because I didn’t feel he had sufficient grounding for 2400m in heavy conditions,” Lees explained.

“This race is a better option staying at 2000m. High Power is going really well; he just needs a bit of luck to be right in the finish. 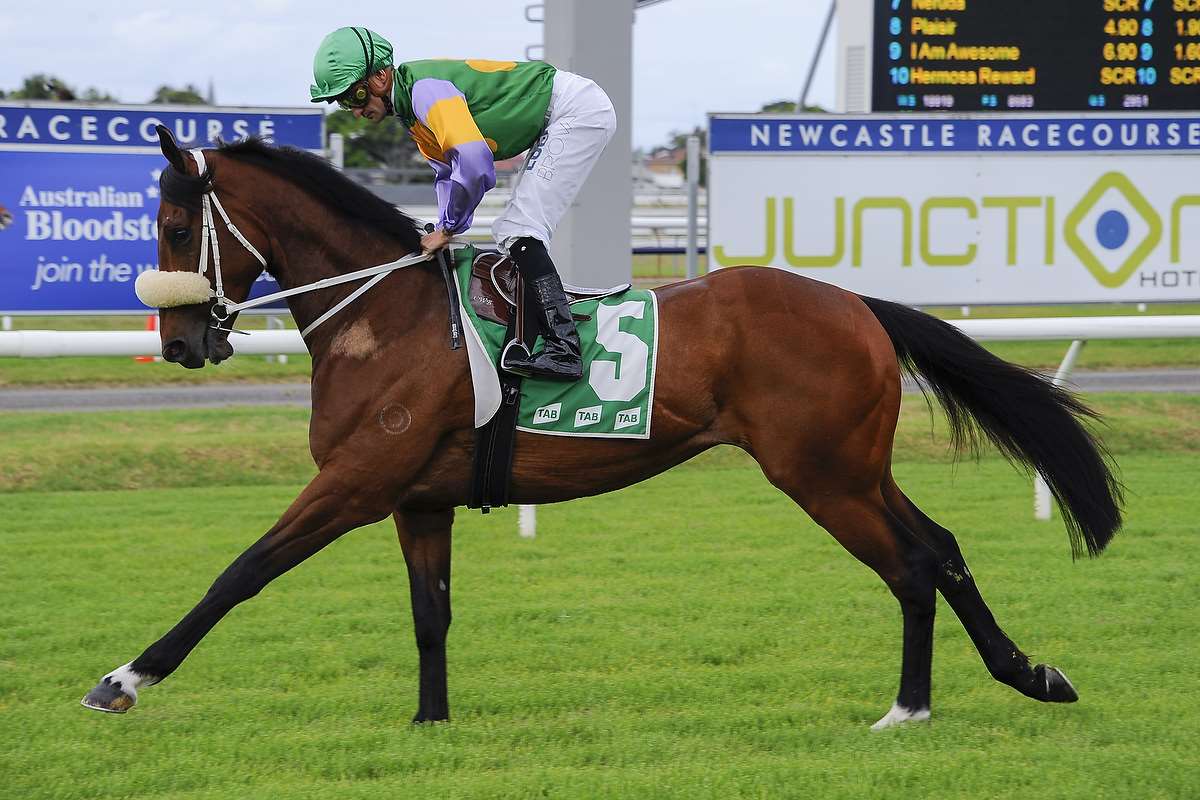 “He has raced three times this preparation, and all have been good efforts.

"I thought his latest fourth to Primitivo at Randwick on June 22 over 2000m was excellent when he made nice ground in the straight.”

High Power, a strong-finishing third to Bobbing in the inaugural Spring Provincial Series Final (1600m) at Kembla Grange last December, will carry 56kg on Saturday after Clenton uses the majority of her 2kg entitlement. This is 1.5kg less on his latest Randwick fourth.

The lightly-raced four-year-old lines up in the Benchmark 78 Handicap (1200m), after finishing sixth to Southern Lad at Randwick on June 22 on a Heavy 8 surface.

“He wasn’t disgraced but wasn’t comfortable on the heavy ground,” Lees said. “He can definitely improve if we can get back to a soft surface because he won on a Soft 6 at Warwick Farm at his previous start.”

Jack’s Bar will be ridden by Jason Collett, who rode four winners over the two main days of the Grafton carnival.

Lees, nearing the end of a record-breaking season with 239 winners so far and nearly $14.3m in prizemoney, has seven acceptors at Rosehill, but is yet to confirm Think Free ($12) a definite starter in the Book Spring Hospitality 3YO Benchmark 74 Handicap (1500m) because of her outside draw.

“I also nominated her for a Benchmark 72 (1400m) at Warwick Farm on Wednesday,” he said. These are his thoughts on his remaining runners:

ICONIC STAR (1100m 2YO Handicap, Brenton Avdulla, $17): “Big jump from easily winning a 900m Maiden at Scone, but she is a fast filly and it’s a good opportunity late in the season to test her in town.”

SCENIC SIGHT (1500m Benchmark 74 Handicap, Tim Clark, $71): “As with the two-year-old, the right time to have a crack at a Saturday meeting in town even though jumping a few grades. Won at Port Macquarie and then narrowly beaten last time at Gosford.”

AGENT PIPPA (1100m Benchmark 78 Handicap, Hugh Bowman, $9): “Former West Australian filly having her first start for me. Would have preferred better ground and drawn out a bit but she has won first-up before and not without a chance.”

STAR REFLECTION (1200m Benchmark 88 Handicap, Sam Clenton, $14): “Honest little mare who is suited by a soft draw and a soft track, and Sam takes 1.5kg off her back. Can never be discounted in such suitable conditions.”

“She picked up a sinus infection, and had to be treated,” Lees said. “She probably won’t race again until the spring.”

Brisbane Cup winner Sixties Groove rested for a few weeks in Brisbane after his June 8 success, and is back in light work at Lees’s Ellalong Farm in the Lower Hunter Valley. His immediate target is the Group 1 The Metropolitan (2400m) at Randwick on October 5.

Intrinsic, a close and unlucky fourth at $61 in Wednesday’s Listed Ramornie Handicap (1200m) at Grafton, will probably have one more run before a break: “She has been up for a long time, and has done a great job,” Lees said.