The $1.3 million The Kosciuszko is all consuming for TAB Highway trainers as the series intensifies at Rosehill Gardens on Saturday.

Is there another potential star in Saturday’s TAB $75,000 Class 3 1400m, Lindsay Murphy episode at Rosehill Gardens? 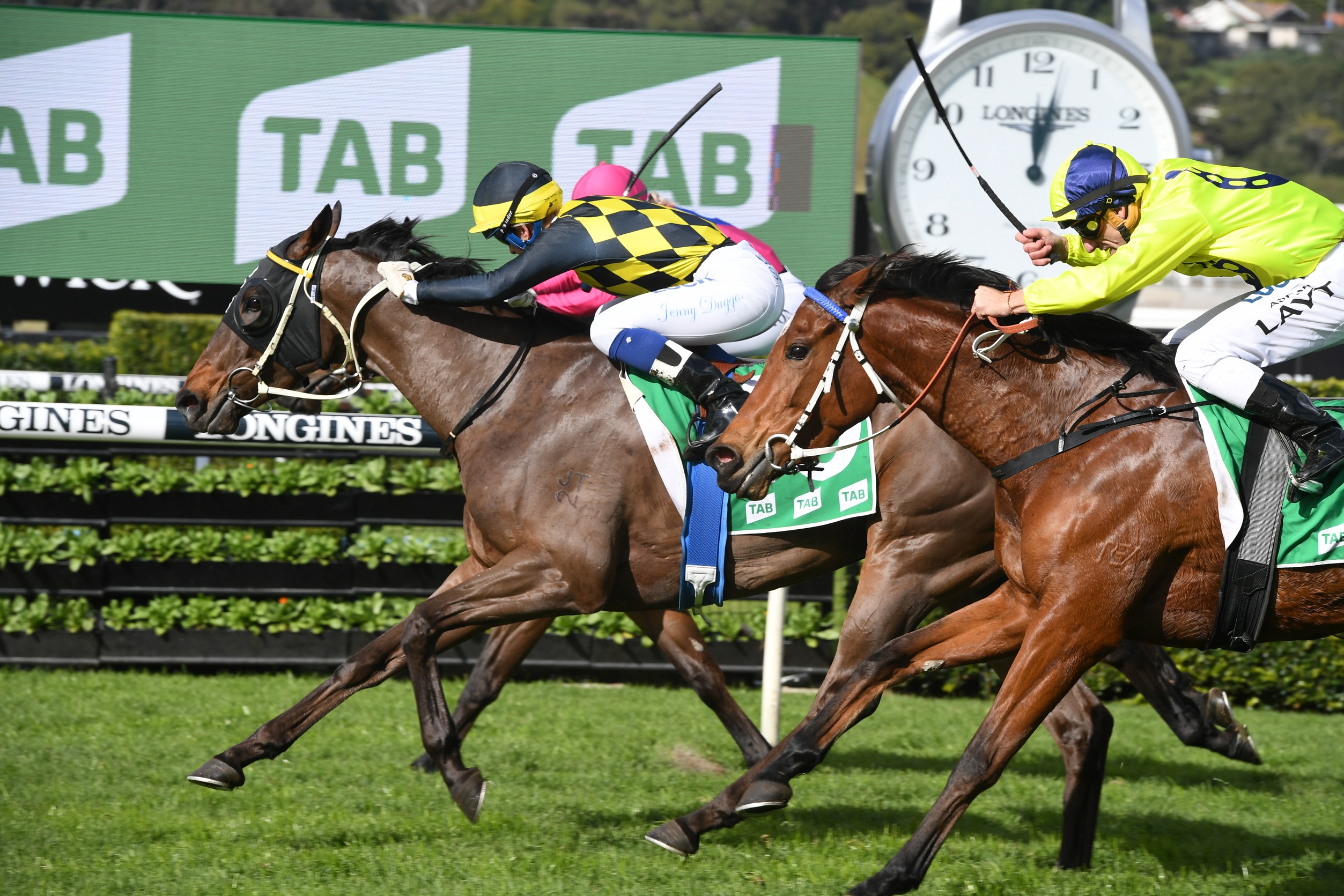 Gumshoe ($4.40 favourite on TAB fixed odds), a Shamus Award gelding was impressive winning over 1200m at Royal Randwick three weeks ago, while his filly Nashian ($6) was the unlucky runner.

In winning Gumshoe, was weighted on 55.5kg before Jenny Duggan’s 2kg allowance. On Saturday he has been elevated to a serious 59kg, before her claim.

Quinn says there are no issues out to 1400m for either or continued heavy conditions (currently a Heavy 8), but focuses on the diverse circumstances.

“They both worked terrific Tuesday morning - never been anything between them but there’s that weight turnaround and the barrier for the filly,” Quinn assessed.

“I didn’t anticipate Gumshoe getting that weight rise, but it is what it is.  I had no problem with Robbie’s (Dolan) ride on the filly (Nashian) at all. He just had to spend too many tickets from a sticky draw and couldn’t get cover.

"That happens to the best of them and he’s a jockey in top form. Now he’s got the draw for the right run while we’ll need a super ride from Jenny (Duggan) from out there on Gumshoe.

“But I couldn’t be happier with the way they’ve progressed. We’ve programmed a Rosehill Saturday benchmark for Gumshoe in a few weeks.

"Hopefully, he might develop into a Country Championships horse.”

With 57kg for Deanne again, Upper House is down a half kilo from a 1500m win at the track five weeks ago.

Meanwhile, time is the essence for country trainers as they strive to find a galloper who can make the necessary improvement and compile enough form credentials for The Kosciuszko.

Rising Dubbo trainer Clint Lundholm assessed feelings perfectly for the world’s richest country race: “Out here, we can all live the dream.”

Recently, $5 sweepstake tickets to the public for a share in one of the 14 event slot holders in The Kosciuszko went on sale at TAB terminals, racetracks, TAB Apps, AHA Hotels and other betting outlets.