An intriguing set of circumstances accompany the former Danny O’Brien trained five-year-old NZ bred gelding to be ridden at 57.5kg by comeback jockey Brett Prebble off a dominant recent win at Gunnedah. 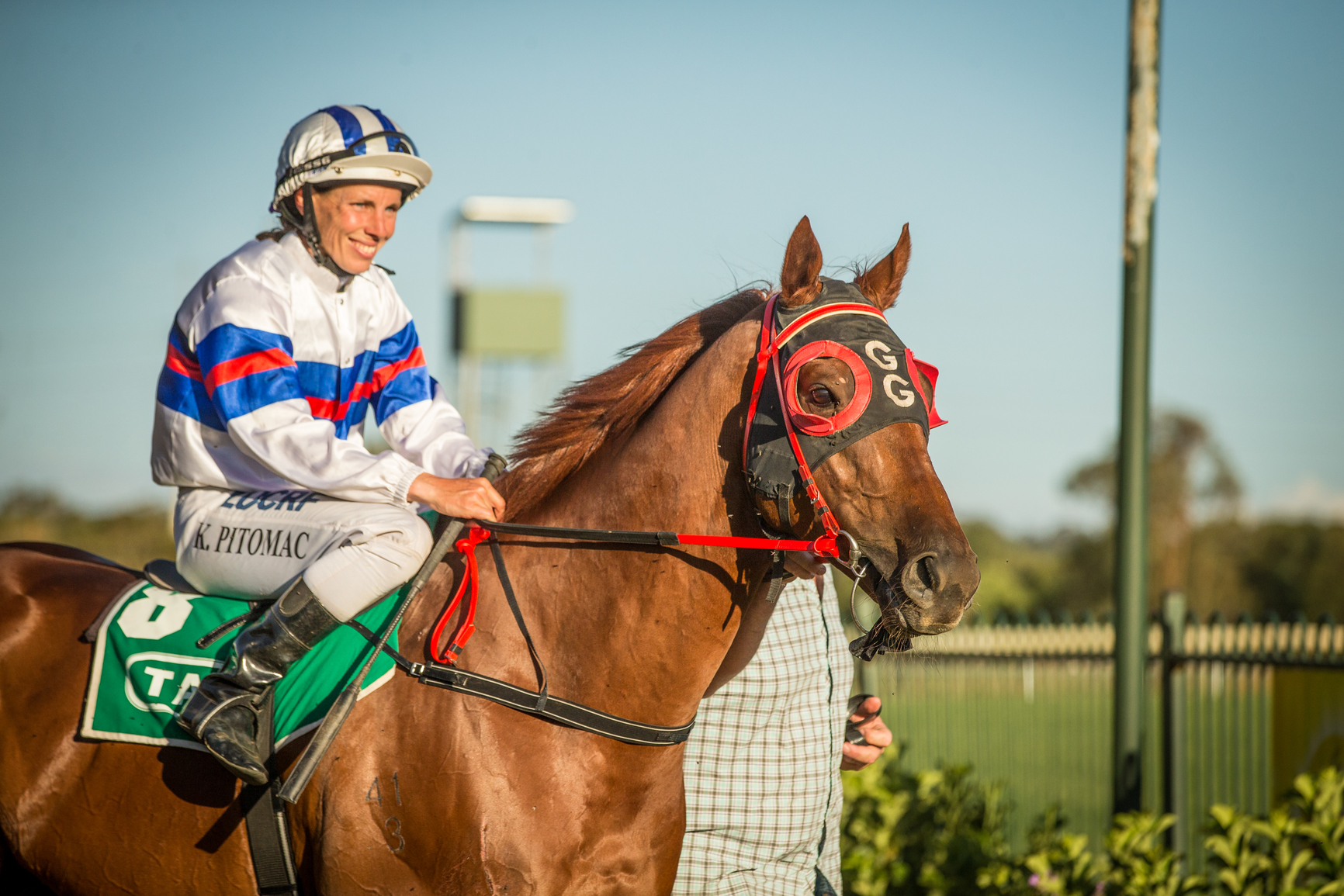 “I rang Danny and Damian Lane after we bought him; he’s had problems but I when they told me he’d been good enough to run second to an eventual dual Group One winner Grunt (Dec 2017), I near dropped the phone,” Groth said.

“They said he was real tough and honest and that Damian had won on him.

“Not up to Saturday grade in Melbourne but certainly Country Cups or even Brisbane if we wanted to go there.

“Look, this gelding has had respiratory issues but I guarantee we’re well on top of those and he’s come back enormous as his last win shows.”

Red Liberty has paid half his purchase price already in just three starts for Groth and his partners. They certainly sought out the high profile riders for Saturday.

“We looked like getting Hugh Bowman but he got suspended, then we offered the ride again to Greg Ryan. But Greg had a couple of full books up here.

“After Greg rode him to win at Gunnedah he said, he’d let down well enough to win a Highway, up to 1600m. And certainly better races.”

Groth is taking every precaution to combat the soaring statewide temperatures and the long road trip from Gunnedah with Red Liberty. They’ll travel down late on Friday afternoon to stay overnight at the Rosehill stables of Tim Martin, a former country racing associate.

Meanwhile, Red Liberty had trialled brilliantly to resume for Groth after a six-month spell from Victorian racing where Lane had won on him on Pakenham synthetic and Damien Oliver had placed. But a minor issue forced them to scratch.

Then he was unlucky in an unsuitable and stronger 1200m at Scone in December, before bolting in ridden by Ryan in a Gunnedah Class 3 three weeks ago.

“He’s two from 13 and six placings so that tells you he’s a horse that puts in and does his best every time. I’m confident he’ll do that again on Saturday.

“We’ve been lucky enough to get a world-class jockey. Brett’s won a Melbourne Cup a Golden Slipper and just about everything else, here and overseas.”

In early markets, Red Liberty is at an attractive each-way price on TAB fixed odds ($51).