Hawkesbury trainer Brad Widdup heads to Thursday’s Newcastle race meeting with three winning prospects and the popular trainer is hoping for a change of fortune.

Only last Saturday, Widdup’s bonnie mare Icebath dashed to the lead inside the 100m point in the $3m Doncaster Mile only to be nailed by a lip on the line by Cascadian. 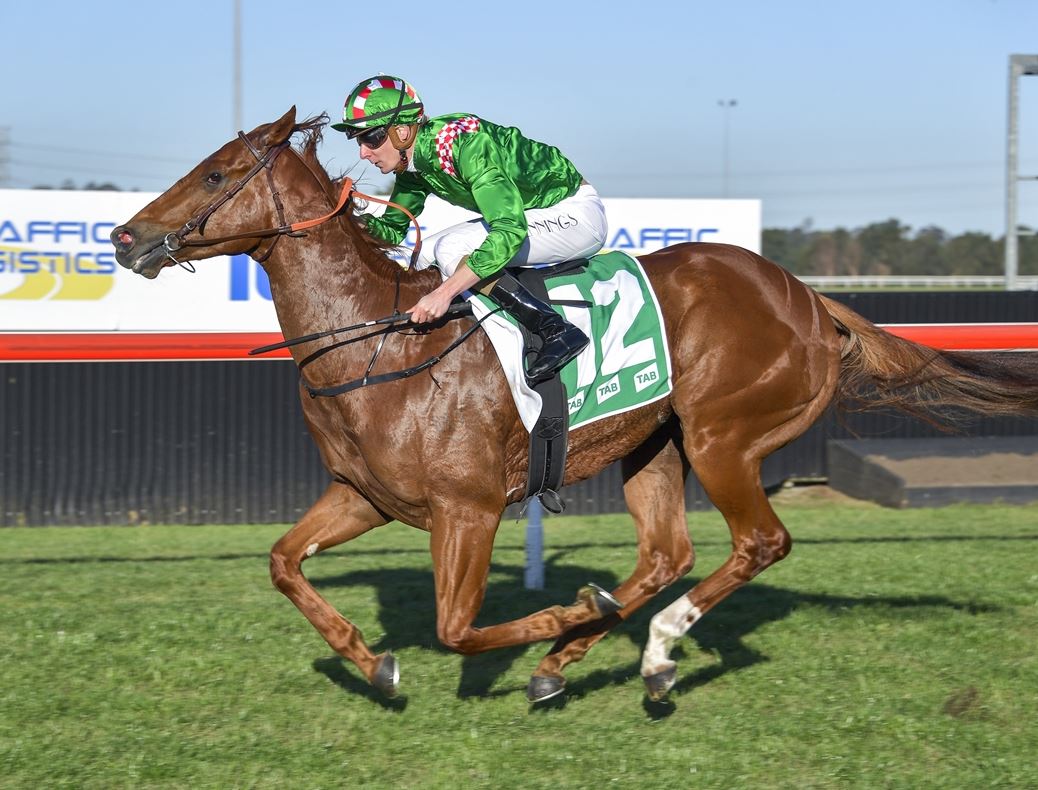 Mareeba contests the 900m OAS Technology Maiden Handicap with Robbie Dolan aboard and the speedy filly has drawn barrier two. Mareeba has led in all three trials for two wins and a close second.

Bigger Than Thorn is first-up since November but was a close second in a recent trial. He runs in the 900m Macka’s Sand & Soil Benchmark 64 Handicap.

The Snitzel four-year-old has won three of his 10 starts and Andrew Adkins has the mount from barrier two.

He normally comes from well back in his races and he cruised home into second place hard held in a strong recent trial.

Three-year-old Mix is talented and Widdup took him to the Albury Cup Carnival on March 19 where he blitzed a maiden field by 6½ lengths.

Mix was backed into $1.70 at Albury on the strength of his very good form in previous starts. He is an on-pacer and needs a firm track.

Widdup discussed his charges prospects on Tuesday: “Mareeba’s trials have been impressive and she has genuine speed.

"Hugh Bowman has ridden her in all three trials and she posted fast time in a recent trial win. This filly is not real big but is a good mover and should be very hard to beat.

"Bigger Than Thorn likes it when the tempo is strong and he can peel off good sections from the back. He likes things to go his way.

"I needed to win a race with Mix which had shown good form so I took him to Albury to give him confidence.

"He won by more than six lengths and he won’t be far off the lead on Thursday. Mix will run 1400m and he is well placed at Newcastle,” Widdup said.

Admit It ($9), a recent addition to the Warwick Farm stables of Graham ‘Farmer’ Brown can overcome the hefty 61kg and win the 1600m Red Funnel Provincial Cup Class 4 Handicap.

First start for Brown at Warwick Farm on March 31, Admit It settled last in the field of nine and he made up many lengths to finish fourth.

He won two of his previous four starts for Allan Denham and Jason Collet rode him last start and retains the mount.