What You Missed - The Hunter Day

By Brad Gray
At Newcastle 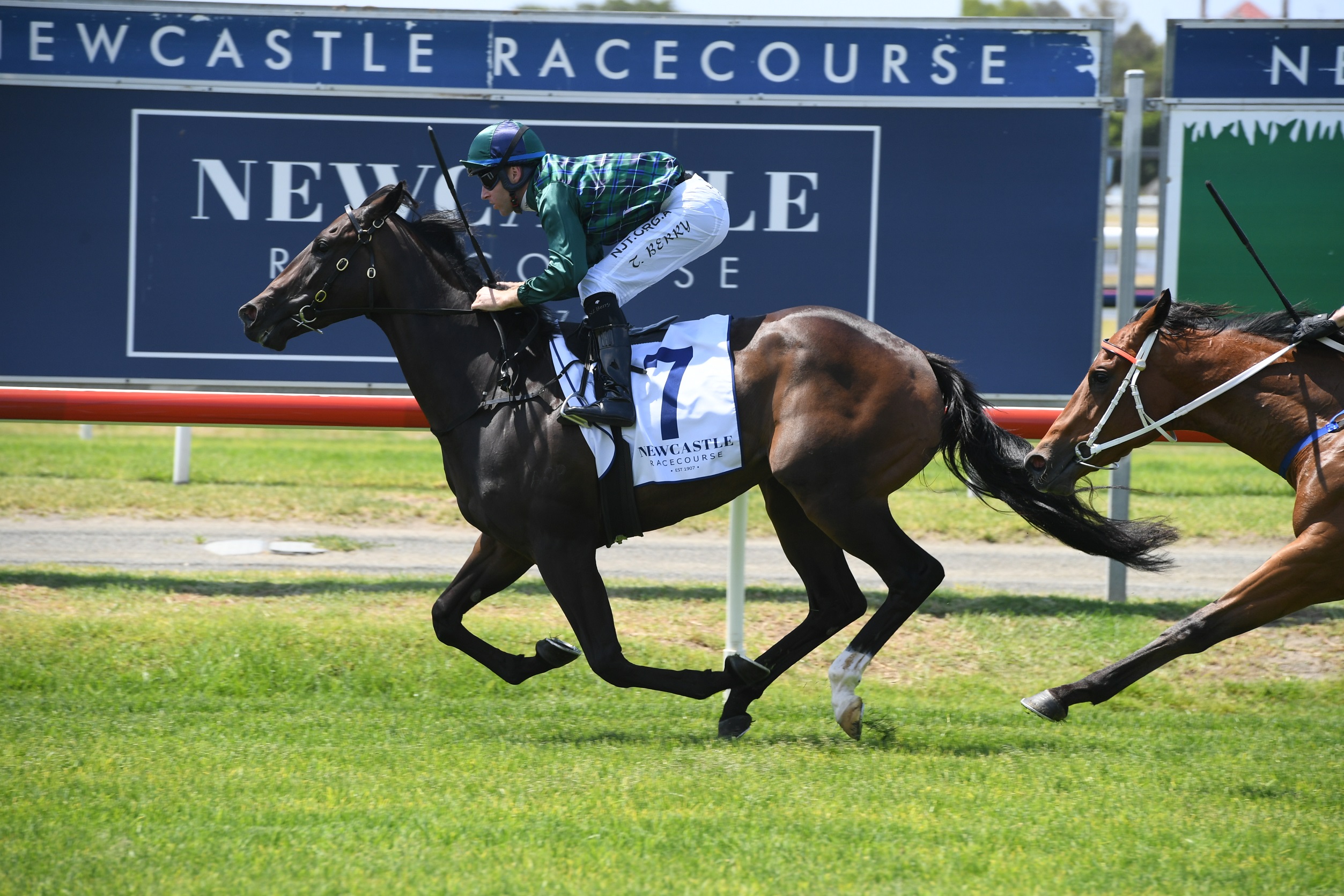 How do we know this? Since 2014 when the father and son partnership took out a joint training licence they have had 46 runners over the 900 to 999m distance range for 16 winners at 35%.

The latest of those was Tilia Rose in the Sage Painting Max Lees Classic (900m).

"The way she races, it's going to take her a long way. It's what you want in a young horse, the attitude is there," said Paul Snowden.

"She is a filly we have always thought a little bit of, trialled up nicely, she did the little things right, jumped, travelled and quickened under pressure.

"It's going to be hard to toss her out if she is not looking for the paddock, but she's doing well in the stable at the moment and will improve fitness-wise from today."

Game Of Thorns Launches Late
It'll be one of the last times $31 is bet about Game Of Thorns. It was hard to miss the run of the Kris Lees-trained filly in the G3 New Zealand Bloodstock NJC Stakes (1600m). 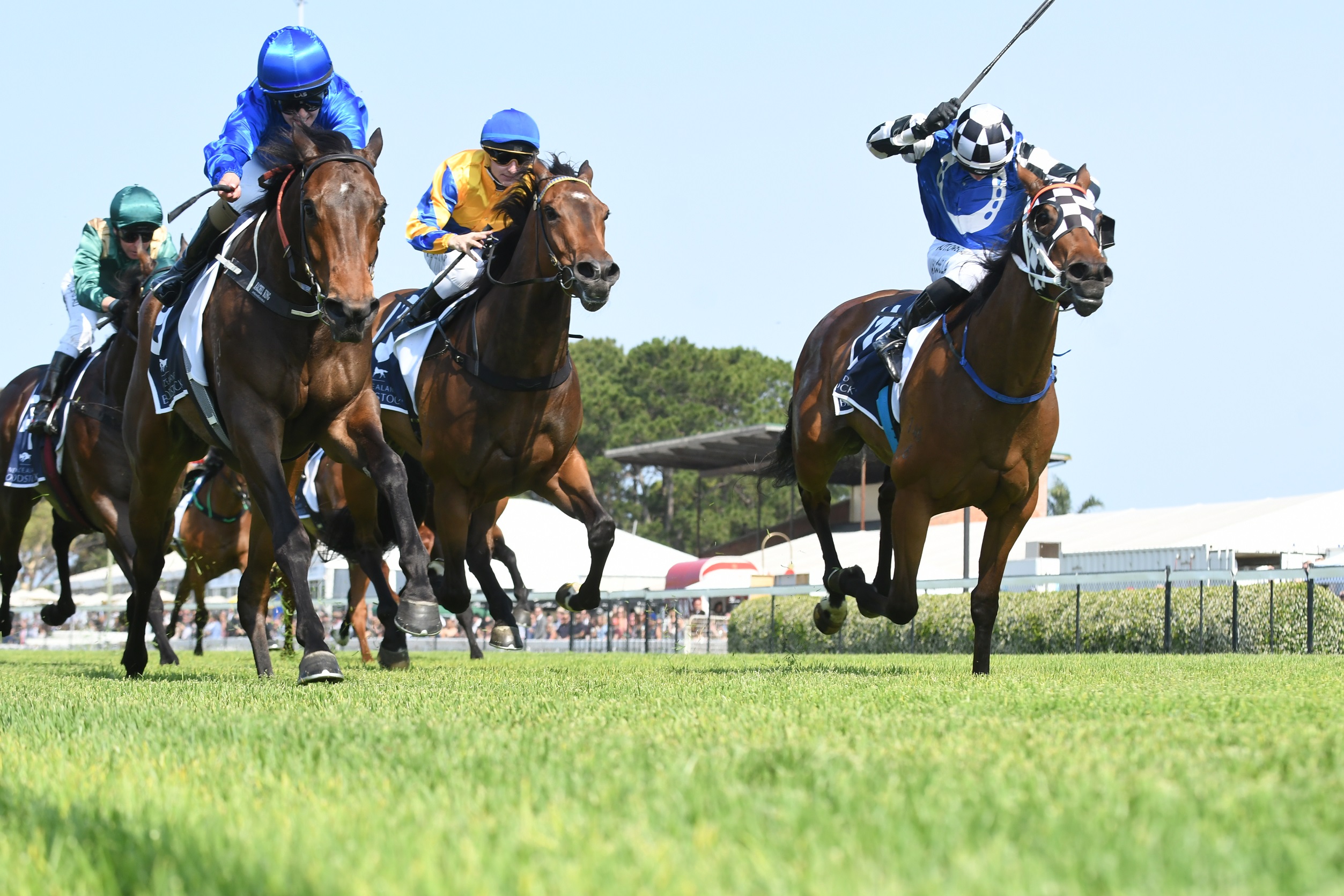 Jockey Brenton Avdulla was convinced that had she had another horse to take her into the race, she'd have beaten Godolphin's Asiago.

Punters Intelligence reveals Game Of Thorns ran a sizzling 32.17s last 600m split, with a last 200m of 10.53s! Her last 600m split was six lengths faster than the next best. That is some run.

On the winner Asiago, Rachel King said “I was able to let her take her time getting across. She relaxed really well just off the leader, gave a really good kick. She just keeps getting better every run, stepping up to the mark.”

Tim Clark was left without any excuses for short-priced favourite Rule The World, pointing out however, that it was the gelding's first crack at the mile.

Never In The Hunt
The Hunter turned into a one act affair with Savatiano never giving her rivals a chance, displaying a brilliant exhibition of sustained speed.

Tactical Advantage was thought to be suspect running out the 1300m trip but he flashed home into second with Nash Rawiller in the saddle.

"I was going for a run at the top of the straight and when he got clear I thought he was a winning chance until I saw where the winner was. He went super," said Rawiller.

Meanwhile, Bon Amis' jockey Jason Collett was full of admiration for his ride, having tackled the race first up after a 10 week let up.

"He has run really well," said Collett, "I surprised when the winner sprinted how quickly she left us. Even before the straighten she was gone but my bloke held on well."

Burning Crown Holds Off Leviathan
Burning Crown burst onto the scene back in August of 2018, promising he'd be a city class galloper. 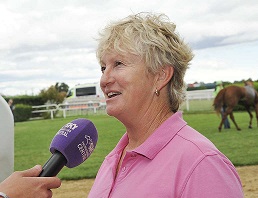 Thereafter, he went winless in nine starts. Now he has won back-to-back races with trainer Sue Grills suggesting the gelded is finally working it all out.

"That was fantastic, he finally got to lead on his own. Jason (Collett) has got beautiful hands and rode him perfectly," said Grills.

"He is four now, he still wants to overrace but he is a lot stronger, he is a big strong horse now and we'll see the best of him. He has won two in a row. I know he only won at Coonabarabran last start but he broke the track record, and dropping 4kg today I was quietly confident."

Meanwhile, Tim Clark said that the slow getaway didn't help Leviathan's cause, but the three-year-old will be better for the outing.

"He made a mess of the start so instead of landing there, he had to work to be there. He travelled lovely, went up to the winner but just lacked match practice," said Clark.

Check out the results and replays for The Hunter Day at Newcastle.