What You Missed - Rosehill December 7

Don't Drop Off The Beast
We saw a different side to Hichbeast on Saturday, which is no consolation to the punters that buttered up at $2.20 with TAB, but what we did learn is that his cruising speed is his asset. 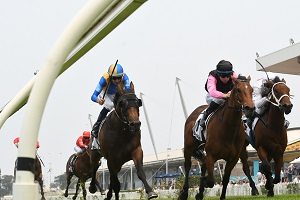 Hinchbeast on the inside of Sancy (Pic: Steve Hart)

His first 500m on Saturday was six lengths slower than on debut (30.04 vs 29.09) with Mrs Maisel this time carving across from the draw to take up the running. Being dictated to in the early and middle stages saw Hinchbeast left flatfooted with winner Sancy putting a length on him but he rallied again late. Don't drop off him.

"I was pleased with him, Bowman quipped post-race, "He was a bit new, especially when the leader crossed him but I think he would have learned more today than he did when he won."

On Sancy, co-trainer Peter Snowden didn't think the filly would get to the races in her first campaign but kept doing too well to tip her out.

"She was very professional and always has been from day one, it was good to see her do it everything right and win like she did. There is a good bit of upside to her," said Snowden.

My Word, Follow Her
If there is one horse you want to follow from Rosehill, it's Word For Word.

"She was desperately unlucky, I just couldn't get a run when I needed it." That was the verdict from jockey Nash Rawiller after the race.

The four-year-old was seven months on the sidelines having shown plenty last campaign. As you would expect, she paraded with improvement and should be winning next time out at this time of year in a similar race.

The winner Handspun savaged the line at Kembla Grange first up at The Gong meeting and proved it was no fluke.

"(Hugh) had a lap full of horse but she was the ham in the sandwich and there was a little bit of mustard in there with it. It was getting a bit tight but the form stacked up from last start and that win will do her the world of good," said Godolphin's Darren Beadman.

Check out the head on of Word For Word's race

Burning Too Much Early
Punters knew their fate very early with odds on favourite Burning Crown. 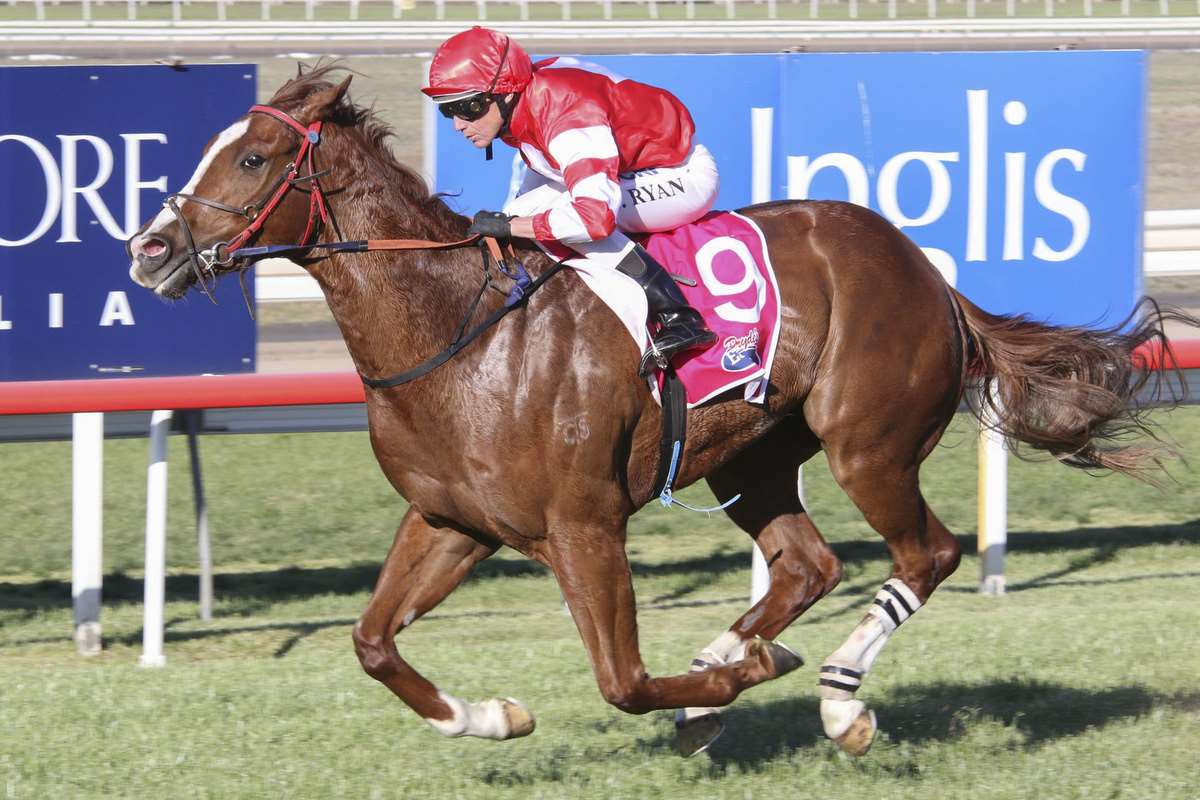 The flighty four-year-old didn't react well to Echo Jet taking up the lead, throwing his head around resenting being restrained before fading in the straight to finish ninth.

"He didn't get into a very good rhythm outside of the leader and just had nothing to finish with," said jockey Jason Collett.

It certainly wasn't the Burning Crown that won at Coonabarabran and Newcastle his two starts prior.

David Pfieffer's mare The Party Girl appreciated the tempo up front to charge home late and further improve her second up record to 5:3-1-0.

"I still think there is plenty improvement in her but she is growing in confidence. She is a real trier, she puts everything into her races," said Pfieffer.

Let Fast Horses Run
Nature Strip she isn't but Toryjoy is another great example for letting fast horses be fast. 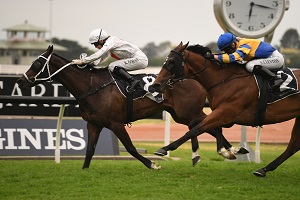 Despite being first up, Kathy O'Hara let the five-year-old roll and she was game in fighting off Strome.

"She was super and I think she has gone to another level this preparation. Her trial on Monday was outstanding, she felt better than she has ever felt and if there happened to be a bit of rain around for her she is another level again on wet tracks," said O'Hara.

"It's about keeping her happy, I thought there would be enough speed to take a sit outside of the (Murillo) but she was going to pull on me so I let her roll on, she pricks her ears and is happy.

"There is a good race picked out for her next time, the Belle Of The Turf around Gosford."

Chris Waller echoed O'Hara's thoughts, "Not fighting her is the key and Kathy does that very well. It's amazing getting to use a lot of different riders, and we get to use the best in the world, and certain riders suit certain horses."

Strome, meanwhile, is likely to back up in the Villiers Stakes next Saturday at Randwick.

Check out the results and replays for Rosehill on Saturday.