What You Missed - Randwick June 22

Filly Wins For Fun
There was a lot to like about the way Funstar drove to the line once she was clear at Randwick, with the two-year-old filly maintaining her perfect record.

Jay Ford confirmed what we already knew, that she is a very, very talented galloper.

"With the slow run (race) she was jog trotting in behind them but with the make up of the race I had to wait for something to move," he explained, "Fortunately a little split came and she showed her professionalism and determination to take the little gap. Although the margin wasn't there it was a dominant win."

"She was only hitting her top gear at the finish. I actually thought she was going to round the second horse (Leviathan) up under hands and heels but I gave her one or two taps inside the 50m and that's where she really flourished."

It's no surprise that the only section Funstar ranked number one for was the last 200m. Punters Intelligence reveals it was 11.30s, a length quicker than Leviathan (11.47s).

Where’s the ceiling for this filly? 🚀

Funstar makes it two from two to launch her career! pic.twitter.com/xaynMEEcZm

Hail, Sesar!
Christian Reith said it was nothing more than a barrier trial for Sesar in Randwick's Winter Dash, such was the colt's dominance at the finish.

The slow getaway was nullified by Jungle Edge running along his first 600m in 34.95s.

"He always does that, he is slowly away," said Reith, "I spoke to Tommy Berry this morning who trialled him. He said he'll do that but don't get him overracing, just get him to do things properly."

"He was still quite green in between them and on and off the bit rolling around but once he balanced up, he accelerated between Cradle Mountain and Jungle Edge and put them away very quickly.

"He is a nice horse but still has a few creases which need to be ironed out but that's the exciting part about him."

“Once he picked up he did it with ease.” @HawkesRacing pic.twitter.com/G1EBtOW3Hp

No Doubt About Him Now
How do you get a horse that had been winless in 1019 days back in the winners' stall? 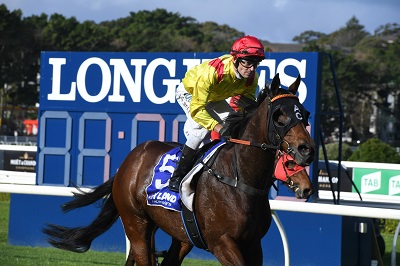 That was what confronted Anthony Cummings at Randwick on Saturday with six-year-old gelding No Doubt. The drought is over though after Mitch Bell, having his first ride on the horse, guided him home to beat heavily backed favourite Charretera.

"You stick to the routine, which the horses like, and they eventually come good. They want to work for us. He is a nice horse and has always been genuine throughout his career," said Cummings.

"The blinkers certainly sharpened him up. Today it was a beautiful ride from Mitch, he travelled and enjoyed the give in the ground.

"We wondered what his future might hold had he not performed today but having won as he did, we'll give him another go in a few weeks' time."

Pursuit Of Speed
Back to 1000m, a stack of speed drawn to her outside... there were a couple of reasons Spiritual Pursuit was vulnerable but she proved too classy. 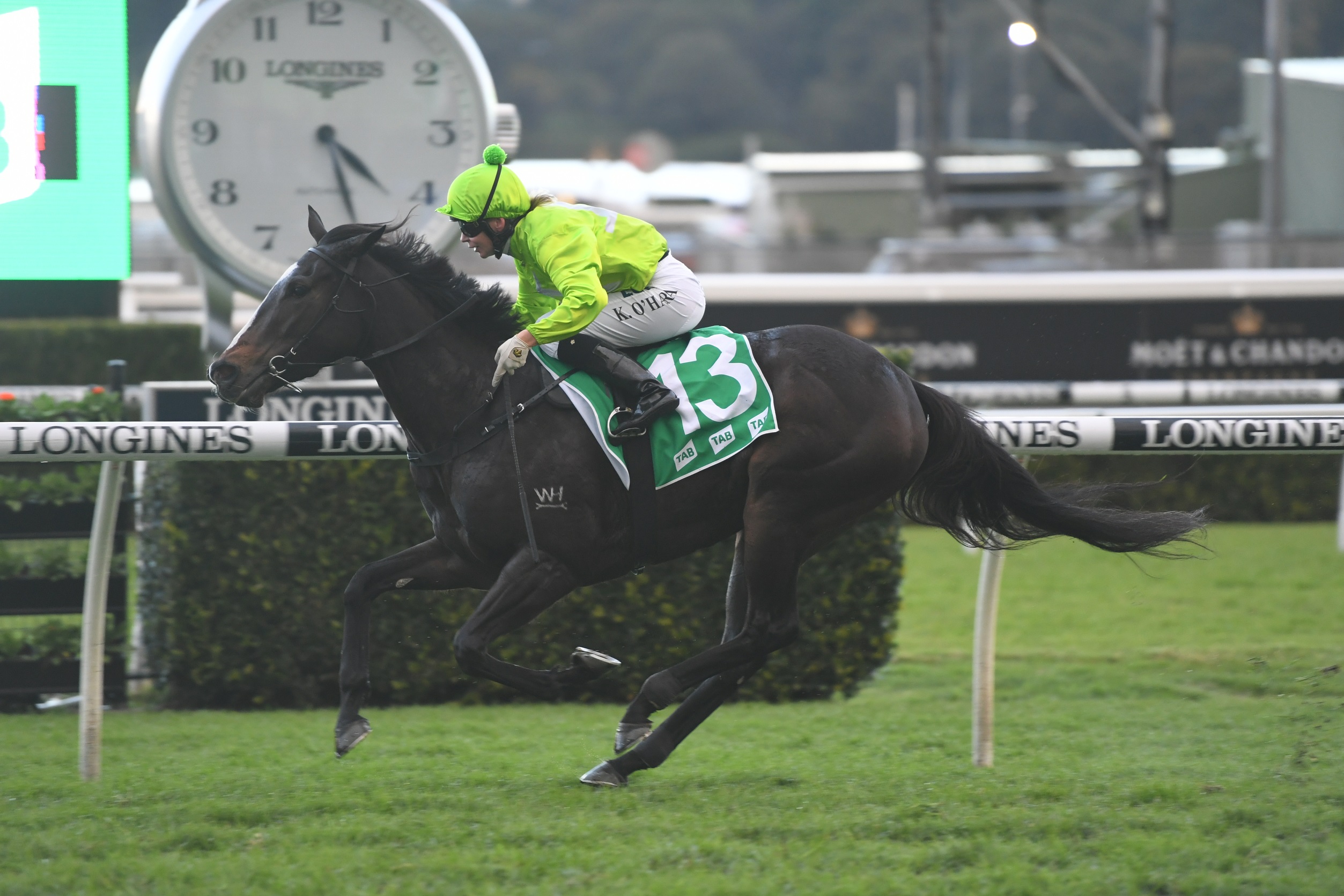 "This is the time of year when the tracks are going to suit her, as she likes the sting out of the ground," said Kathy O'Hara.

"She'll get better over further, she isn't a 1000 metre horse even though it appears she is.

Punters Intelligence reveals that Spiritual Pursuit was able to run a controlled 23.81s for her first 400m. Not as quick as it looked to the eye.