What You Missed - Randwick Guineas Day

How Did The Autumn Sun Do That?
That was the question punters were left asking themselves after The Autumn Sun came from the clouds to prevail in stunning fashion in the G1 Randwick Guineas. 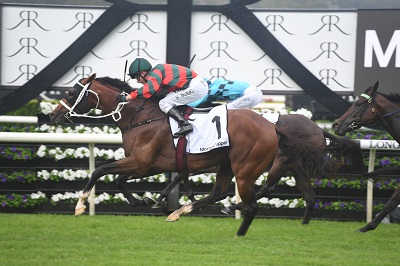 Punters Intelligence goes some way to answering that question. It reveals that The Autumn Sun, was at one point, spotting Miss Fabulass a whopping 33.3m. At the 150m mark he was still 10m behind Fundamentalist.

Miss Fabulass recorded a lightning 57.71s first 1000m. To put that in some context, albeit across different meetings, it was nearly four lengths faster than Happy Clapper went for the first 1000m in the Chipping Norton against Winx.

Tenley in the Riesling ran 1:08.34s compared to Yes Yes Yes clocking 1:08.40s in the Todman. Tenley's last 600m was 32.99s compared to 33.04s for Yes Yes Yes. They were both similarly run races in the early stages and both have the same racing style.

What is certain is that they were head and shoulders above their respective rivals. Punters Intelligence further highlights that Tenley's last 600m was 3.5L quicker than the next best in the race (Anaheed's 33.57s). Yes Yes Yes was three lengths better than Dubious (33.53s) which ranked second.

Every Golden Slipper winner since 2011 has run on this day, so history is on their side too.

Yes Yes Yes is now equal favourite with Tenley for the Golden Slipper with @tabcomau.

Spright Plays Bride
Winter Bride smashed the clock in taking out the Winona Girl Quality, and it was all in the closing splits. The official time was 1:07.73, just two lengths off Santa Ana Lane's track record of 1:07.45. 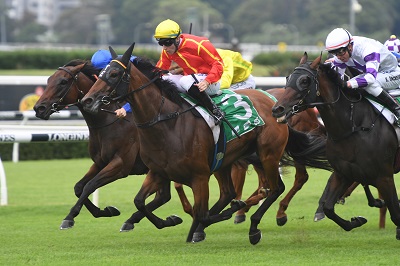 After Za Zi Ba set the pace of 34.71s for the first 600m, which is about bang on average, the closers really came hard. None came home quicker than Spright though, running a lightening 32.12s last 600m. She broke 11s for five consecutive splits from the 1000m home.

“These mares get better as they get older," said Winter Bride's trainer Toby Edmonds, "She took a while to mature. She was quite weak if I can say that early in her career but ridden patiently and Tom (Berry) rode her beautifully. I was a bit concerned with the 58kg as an anchor but she is so game and tenacious.”

Kerrin McEvoy said of Spright, “She ran well, the winner was just up and running and got first run on us. It wasn’t as hectic a speed as last start, but she ran on as well as she could.”

Berry Gushes Over Trope
Prophet's Thumb won the Fireball Stakes (1100m) for David Pfieffer and Jason Collett but there was no bigger smile coming back to scale than Tommy Berry's. 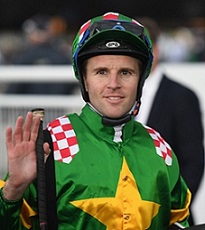 "It's hard not to get excited about it, he's a serious horse," said Berry, "He just doesn't show that tactical brilliance yet but it feels like he'll run a mile. He'll get there."

It was a big push in itself that Berry stuck with Trope having ridden Baller to victory first up.

Check out the replays and results for Randwick on Saturday.